Nawazuddin Siddiqui: 'Ghoomketu Reminded Me of My Struggle Days in Bollywood' 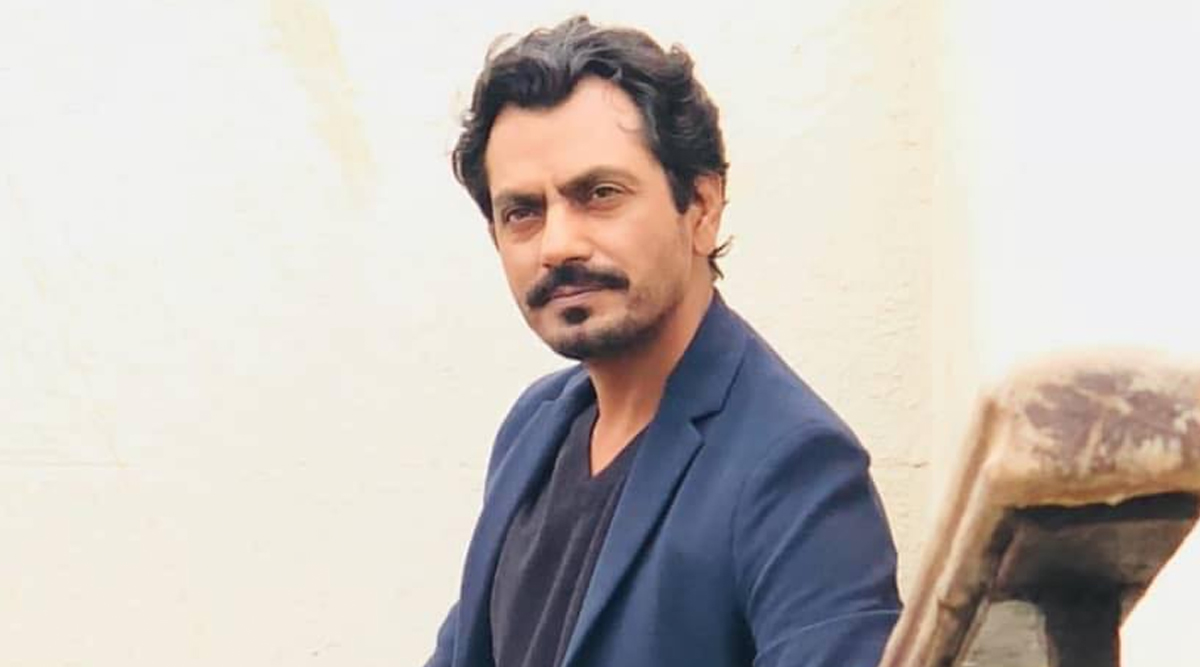 Actor Nawazuddin Siddiqui plays a small-town writer who is struggling to get a break in Bollywood in his next "Ghoomketu" and he says the role reminded him of his own time as an aspiring actor in the film industry. A National School of Drama graduate, the actor hailing from Uttar Pradesh's Budhana started working in films from 1999 in minor roles. In 2012, the tide turned for him with films like "Kahaani" and "Gangs of Wasseypur" which put him in the mainstream cinema space. Anurag Kashyap on Returning as an Actor for Nawazuddin Siddiqui’s Ghoomketu: ‘Always Hate It but It Works as an Emotional Blackmail’

His credits across films and web include "Badlapur", "Kick", "Bajrangi Bhaijaan", "Manto" and "Sacred Games". "I had also come from a small town to Mumbai and I felt people here are 'to the point'. It took time for me to adjust. Mumbai is advanced, fast paced and for people like us, it takes time to get into this groove. "One has to struggle a lot initially as I wasn't able to match the way things are here. The kind of struggle the writer has faced in the movie, I have also struggled a lot in the film industry as an actor. There are quite a few similarities between this character and my life," Nawazuddin told PTI in an interview. Ghoomketu Movie Review: Nawazuddin Siddiqui’s Meta Comedy Is Clunky and Totally Off the Mark!

The 46-year-old actor believes his upcoming film is about staying true to one's roots. "It is ok to go to a city for a better life, but we must never forget our roots. This is what 'Ghoomketu' tells us. Lucky are those who realise and go back to their roots. "When you go back to your home, you understand values, emotions, family, and a lot of other things," Nawazuddin, who is currently in Budhana, said.

As cinema halls remain closed due to the coronavirus pandemic, "Ghoomketu" is the first Bollywood film to release directly on an OTT platform.

Sony Pictures Networks and Phantom Films' movie will begin streaming from May 22 on ZEE5. The actor said whether his films release on OTT or on the big screen it doesn't make a big difference to him.

"I don't think it matters for actors, it shouldn't. An actor's job is to play their role with utmost honesty and sincerity and then forget about it," he said.

"The time is such that one can't think about theatres. It is important to think about human lives now, their safety is more essential. If they are fit and safe, they will definitely go to the theatre. But as for now OTT is the best platform (for film)," he added.