Anurag Kashyap on Returning as an Actor for Nawazuddin Siddiqui’s Ghoomketu: ‘Always Hate It but It Works as an Emotional Blackmail’ 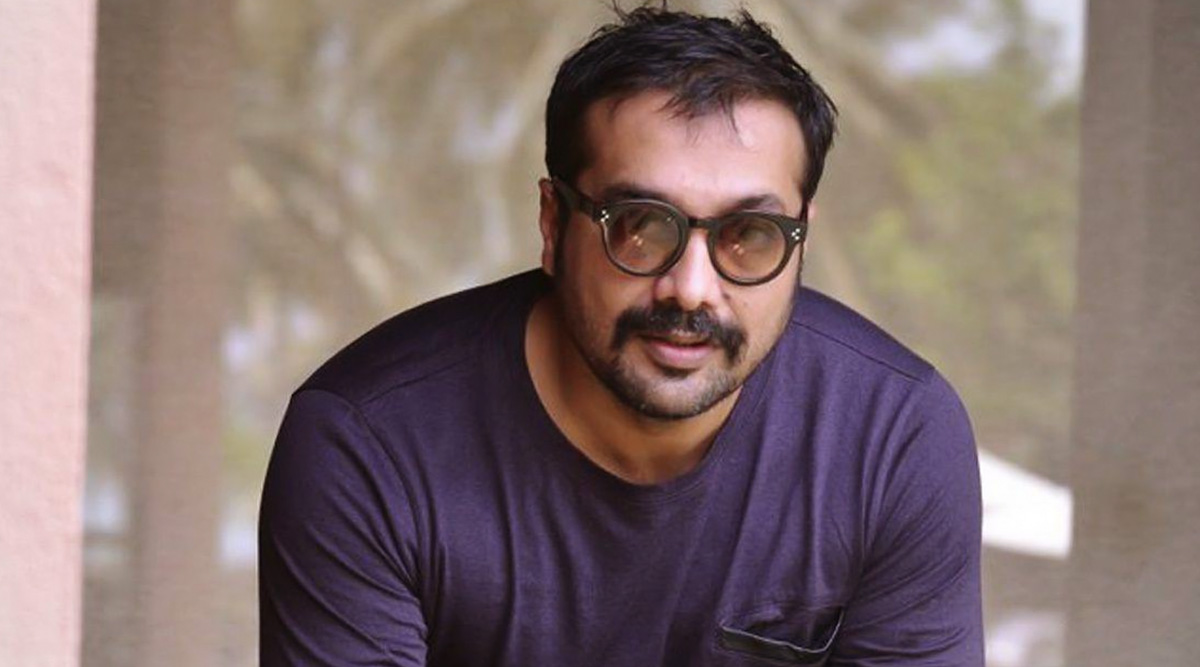 Filmmaker Anurag Kashyap, who returns to acting as a corrupt cop in the self-coproduced digital film "Ghoomketu", says he really hates acting but he had no choice but to say yes to the project. Anurag said: "I had no choice but to say yes. I really do hate acting but it's always the emotional blackmail that works. Also the desire to be with Nawaz on-screen and Pushpi (writer-director Pushpendra Nath Misra) and his narration. And to be in the same film as Raghubir Yadav, Ila Arun and Swanand (Kirkire)... wait till you see them on screen." Ghoomketu Movie Review: Nawazuddin Siddiqui’s Meta Comedy Is Clunky and Totally Off the Mark!

The film is co-produced by Anurag Kashyap and Vikas Bahl, and it stars Nawazuddin Siddiqui, along with Ila Arun, Raghubir Yadav, Swanand Kirkire and Ragini Khanna. Stars such ZEEas Amitabh Bachchan, Ranveer Singh, Sonakshi Sinha have special cameos in the film. Ghoomketu Trailer: Nawazuddin Siddiqui Steals The Show As an Aspiring Writer In This Fun Comedy Drama (Watch Video)

Directed by Pushpendra Nath Misra, "Ghoomketu" is a comedy-drama from the viewpoint of a budding writer (played by Nawazuddin), struggling to make it big in the film industry in Mumbai. The film will release on Zee5 on Friday.