Raksha Bandhan 2021: From Shreyas Talpade’s Iqbal to Hetal Gada’s Dhanak; 5 Bollywood Movies Which Show Supportive Relationship Between Siblings and Where To Watch Them Online!

Raksha Bandhan, a day to celebrate the never-ending bond between siblings. This day is always very special for every sisters as they pray for the happiness and long lives of their brothers, who assures to take care and stand as a shield for their sisters always. Here are the five Bollywood movies on brother-sister bonding to watch on this Raksha Bandhan. 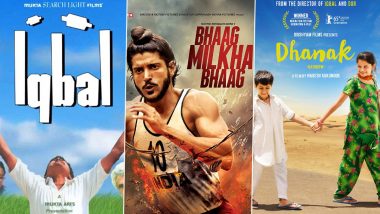 Raksha Bandhan, a day to celebrate the never-ending bond between siblings. This day is always very special for every sisters as they pray for the happiness and long lives of their brothers, who assures to take care and stand as a shield for their sisters always. This year, the festival of Raksha Bandhan fell on August 22 (Sunday). So, it's going to be a lovely weekend for every movie lovers to sit back at home and watch some supporting, motivating and loving films with fellow brother or sister. To mark the special day for siblings, there are several movies to look back and watch with your brother like Shreyas Talpade's Iqbal, Juhi Chawla's My Brother Nikhil, Darsheel Safary's Bumm Bumm Bole, Farhan Akhtar's Bhaag Milkha Bhaag, Hetal Gada's Dhanak, etc. Raksha Bandhan 2020 Songs Playlist: List of Bollywood Movie Songs in Hindi That Perfectly Depict Brother-Sister Love and Sibling Bond.

The movies about relationship, bonding and togetherness are always emotional, inspiring, loving and heart-touching. Movies on siblings show us the adorable, charming and protecting nature of brother and sister. Not only these, films work as a dose of remedy to our souls as they help us to revive moments of life and cherish them forever. How to Celebrate Raksha Bandhan Occasion in the Times of Social Distancing.

Here are the five Bollywood movies on brother-sister bonding to watch on this Raksha Bandhan: 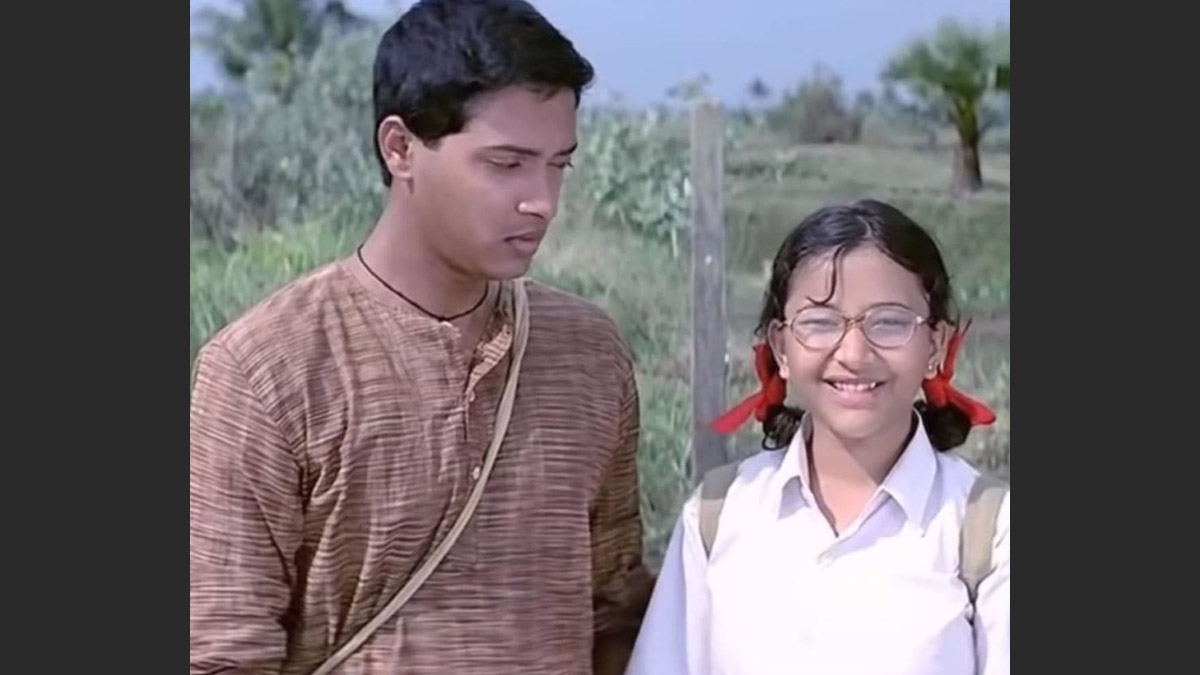 Where to watch: ZEE5

Iqbal is a coming-of-age drama about a deaf and dumb boy who has a dream of becoming a cricketer and play in the Indian Cricket Team. Helmed by Nagesh Kukunoor, the movie portrays Shreyas Talpade as the brother of Shweta Basu Prasad and how she helps his sibling to overcome all the difficulties throughout his life journey. Shweta as Khadija, little sister of Iqbal (Shreyas), shows us her unconditional love and support for her brother from motivating to encouraging him on every possible way. The supporting nature of Shweta in the whole flick proves that a sister can be real companion, a partner in crime and sometimes a responsible lady. The movies also stars Naseeruddin Shah, Girish Karnad, Yatin Karyekar and Prateeksha Lonkar,  among others. 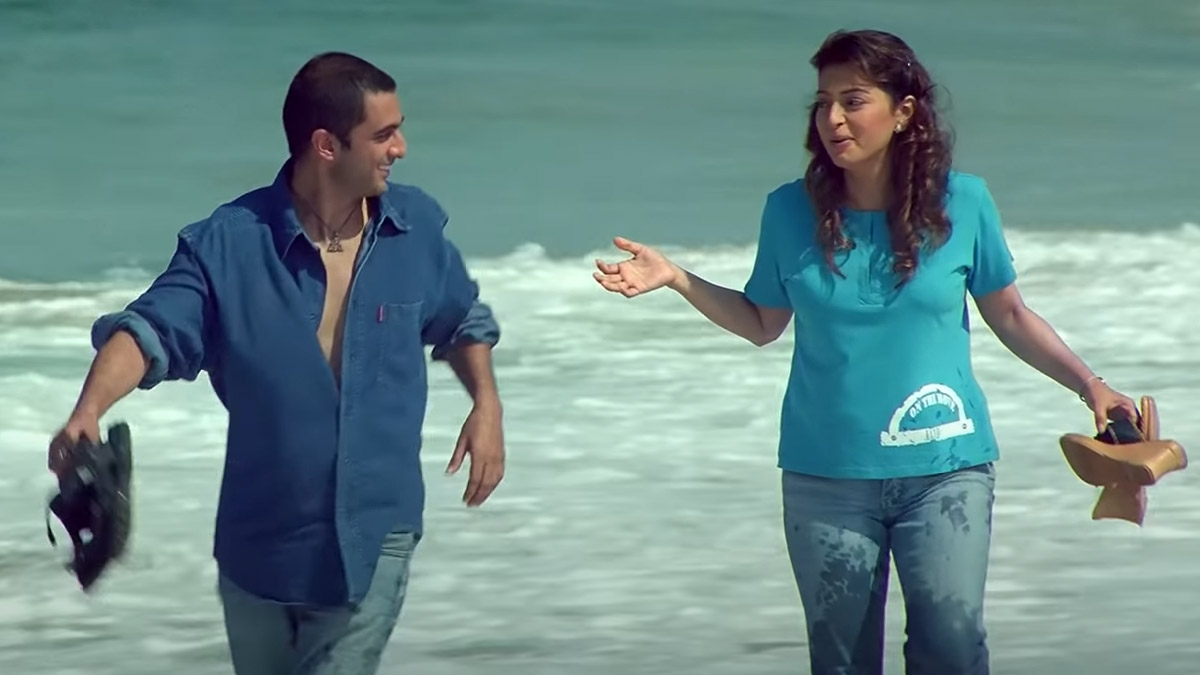 Where to watch: Disney+ Hotstar

This film proves a line which reads, "Sisters are always on your side, no matter what." Based on the life story of Indian AIDS activist Dominic D'Souza, the film explores homosexuality, social and queer issues. Directed by Onir, the movie portrays Sanjay Suri as the brother of Juhi Chawla and how she sticks by her brother's side throughout the whole time, when everybody starting from their family, friends to the society abandon him as Nikhil (Sanjay) gets diagnosed with HIV. Juhi as Anamika, sister of Nikhil (Sanjay), shows us that during the difficult time of life a sibling is the one who stands like a pillar and fight with everybody to protect her brother. The movie also stars Victor Banerjee, Purab Kohli, Dipannita Sharma, Shayan Munshi and others. 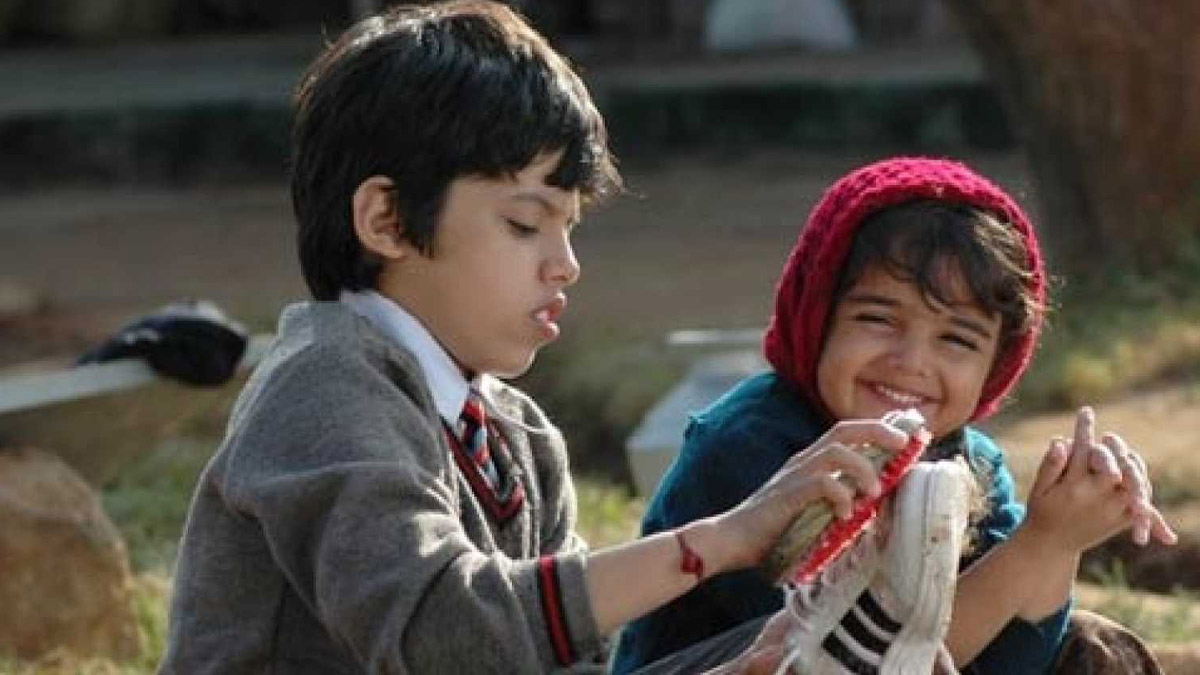 Bumm Bumm Bole, a remake of the Iranian film Children of Heaven. The flick depicts the story that sisters are for sharing and wiping tears. The journey of Pinaki Gwala (Darsheel Safary) and Rimzim Gwala (Ziyah Vastani) shows the struggle of their daily survival. The innocence of both Pinaki and Rimzim will surely win your heart, as the love, care, bond and support they share throughout the story is soul-stirring. Pinaki and Rimzim's fight with the common pair of shoes will make you laugh and cry at the same moment. The family drama also stars Atul Kulkarni, Rituparna Sengupta and Kaveri Jha, among others. 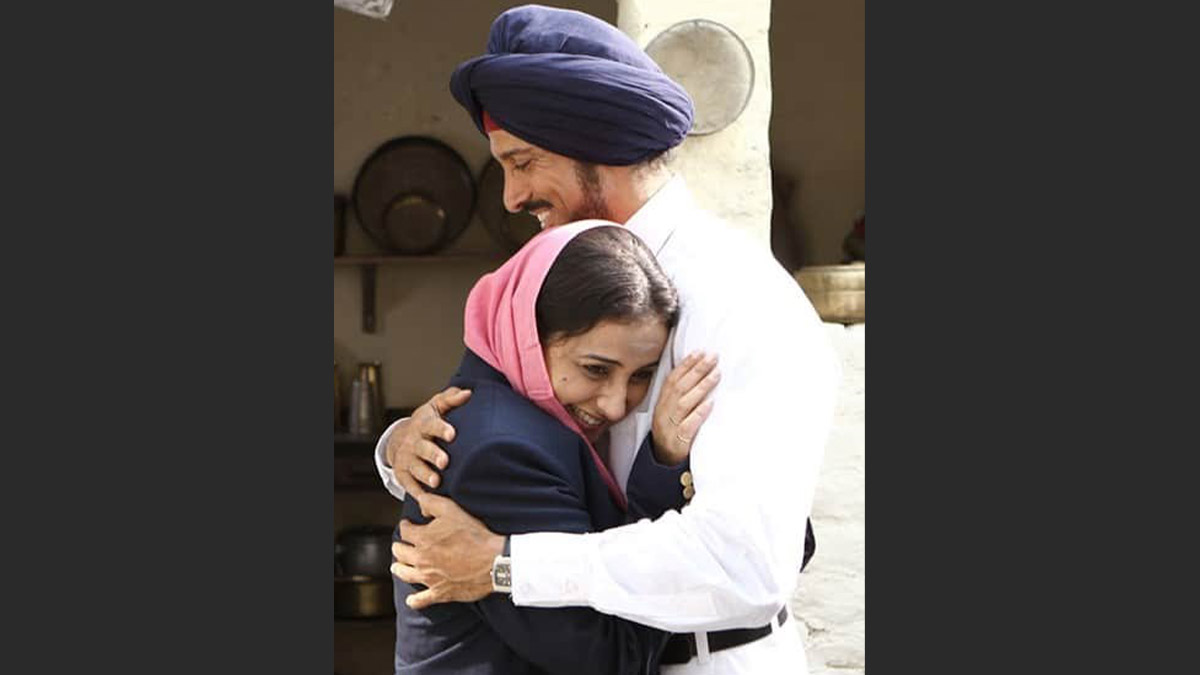 Where to watch: Disney+ Hotstar

Farhan Akhtar's Bhaag Milkha Bhaag portrays the heart-warming bonding of a brother and sister. Divya Dutta as Milkha Singh's sister definitely nailed her part, as Isri Kaur (Divya) always stands up for her brother Milkha Singh's (Farhan) side, following the shocking childhood memories of him during the Partition of India in 1947, where he lost his family. After all such traumatic incidents with Milkha when he gets an opportunity to reunite with her elder sister Isri, the moment will surely make you emotional. The connection between Isri and Milkha shows the motherly warmth and support a brother gets from a sister in truancy of his mother. The sports-drama also stars Sonam Kapoor, Meesha Shafi, Pawan Malhotra, Yograj Singh, Art Malik and Prakash Raj, among others. 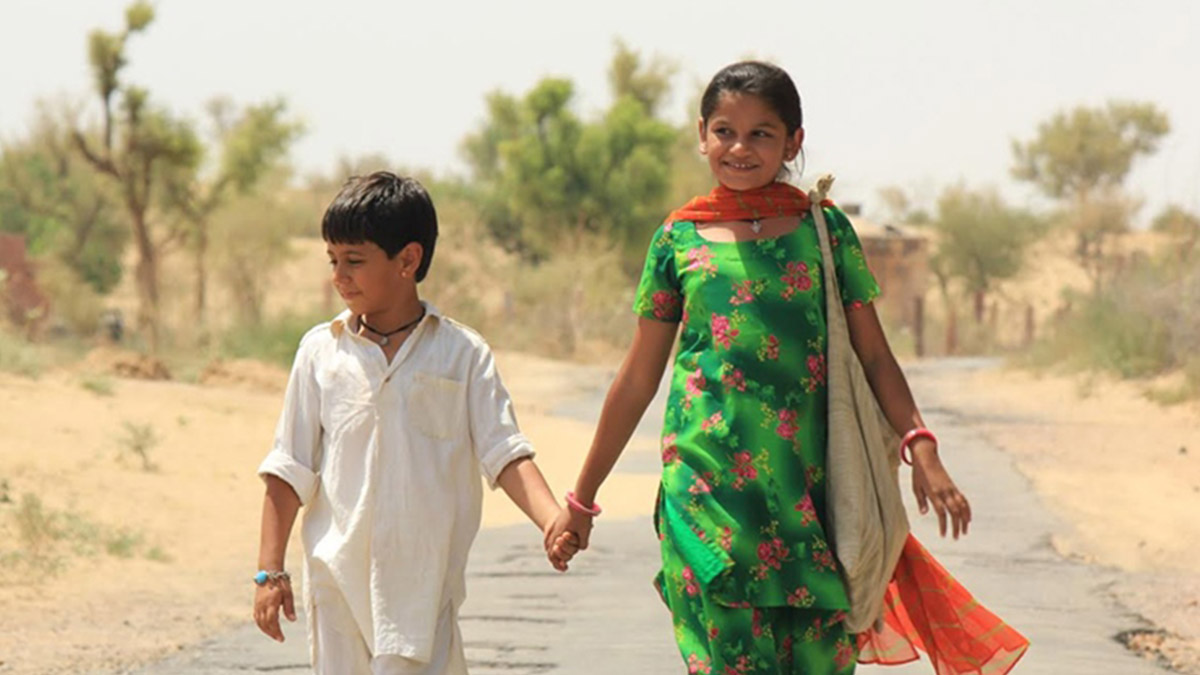 Dhanak, an amazing movie that unveils the imperishable fellowship between a brother and sister. Helmed by Nagesh Kukunoor, the flick is an ultimate example of a sister's bravery played by Hetal Geda for his blind brother Chotu (Krish Chhabria). A sister can do anything for her brother's goodwill, and yes this film is a prove to that. The story revolves around a village girl who takes care of her blind brother on her trip through Rajasthan. Hetal as Pari is his brother's guide, eyes and his best friend. Here, Pari promises her brother Chotu that he will have his eyesight back on his 9th birthday. The magical journey of the duo to get back her brother's eyesight is all that will touch your heart. The movie also stars Vipin Sharma, Gulfam Khan, Vibha Chibber and Vijay Maurya, among others.

(The above story first appeared on LatestLY on Aug 21, 2021 07:00 PM IST. For more news and updates on politics, world, sports, entertainment and lifestyle, log on to our website latestly.com).