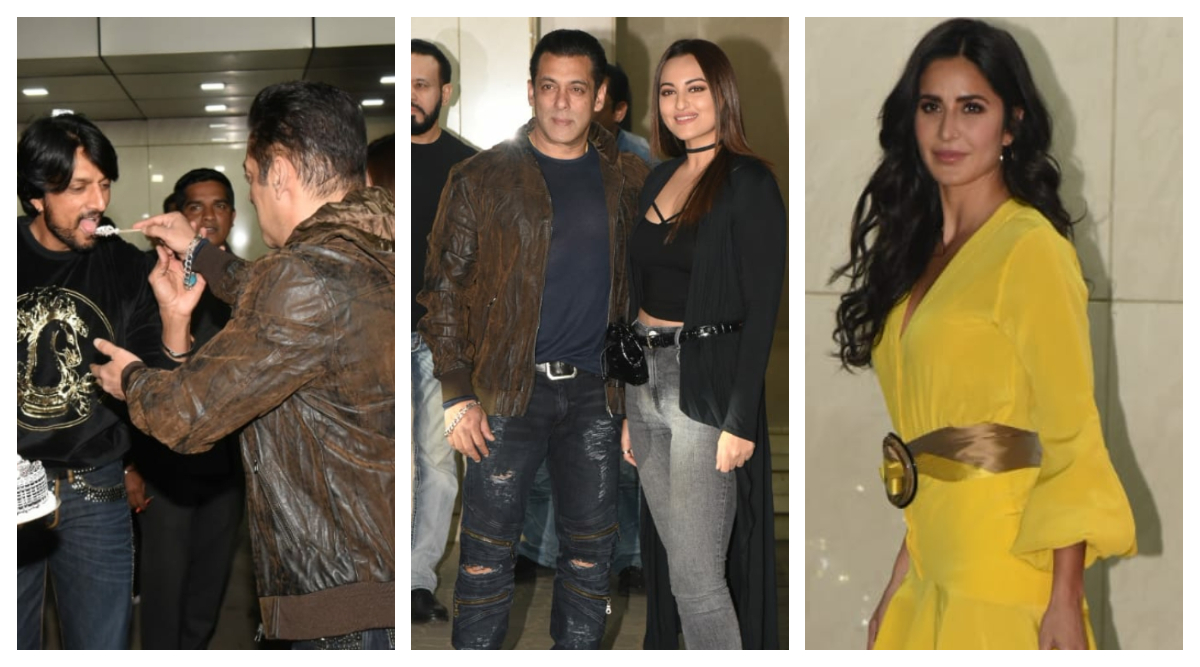 Salman Khan turns 54 today. Don't we all wish to be as fit as him when we are his age? The guy is an inspiration. For years, Salman Khan has made the habit to ring in his birthday at his Panvel farmhouse. This time he did something different and stayed back in Mumbai. The actor celebrated his birthday at brother Sohail Khan's residence. His close friends were invited for the party. The soiree is unfolding as you read this, and celebs are arriving. The paparazzi is there to click pictures of the birthday boy and his guests. Firstly, even before the clock struck midnight, Salman cut a birthday cake with the media. His Dabangg heroine, Sonakshi Sinha, was standing next to him. Salman Khan Birthday Special: Decoding The Actor's Successful Box Office Formula.

As the party will go on, and we know Salman Khan's parties go on for long, we will get more and more pictures. We are keeping an eye out on everyone's social media, so you don't have to. We will get you the updates. A very happy birthday to Salman Khan. Salman Khan Fans Trend #HappyBirthdaySalmanKhan on Twitter Ahead of His Birthday On December 27, Post Warm Wishes for the Dabangg 3 Star.

Check Out The Pictures and The Videos Below: 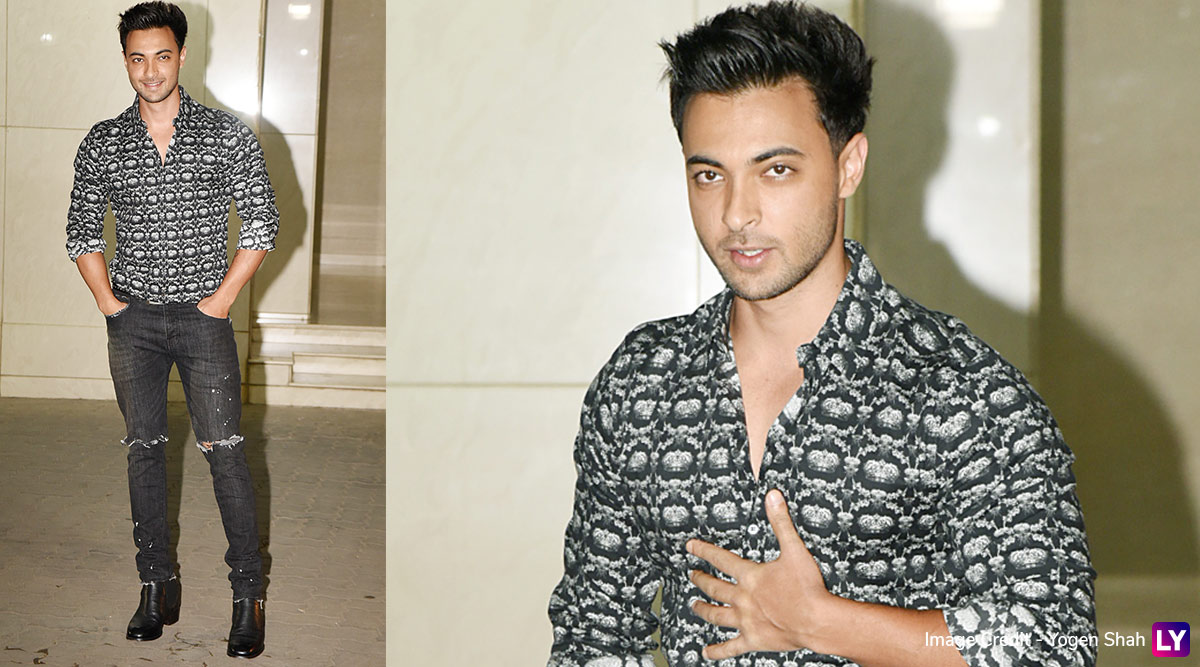 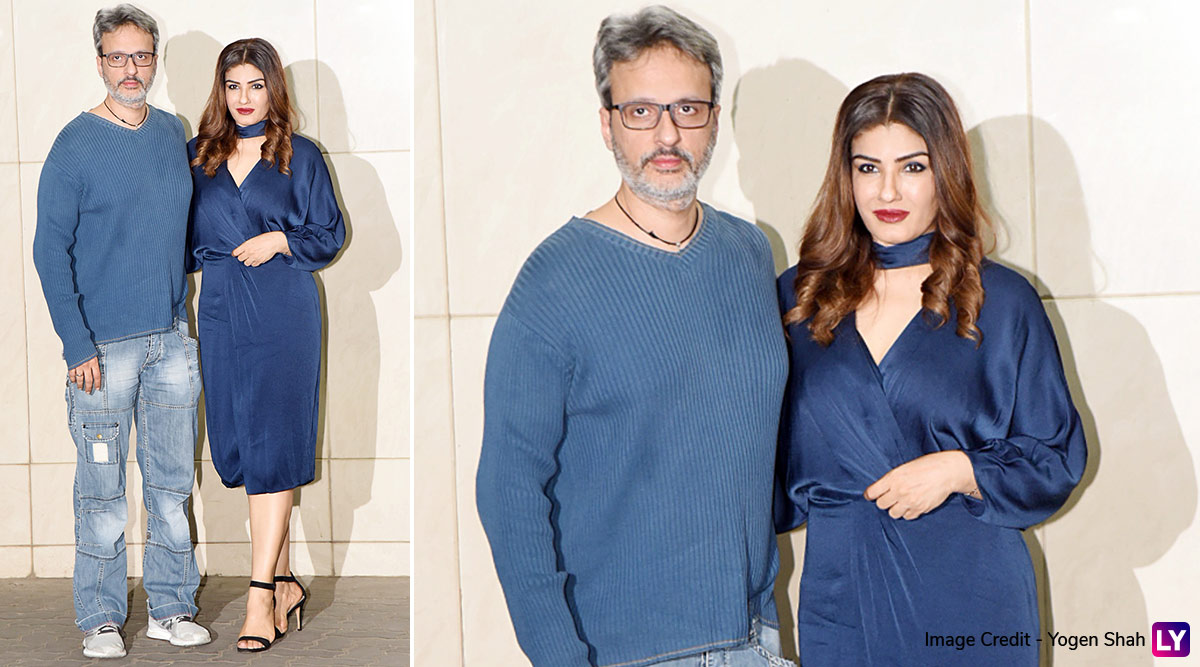 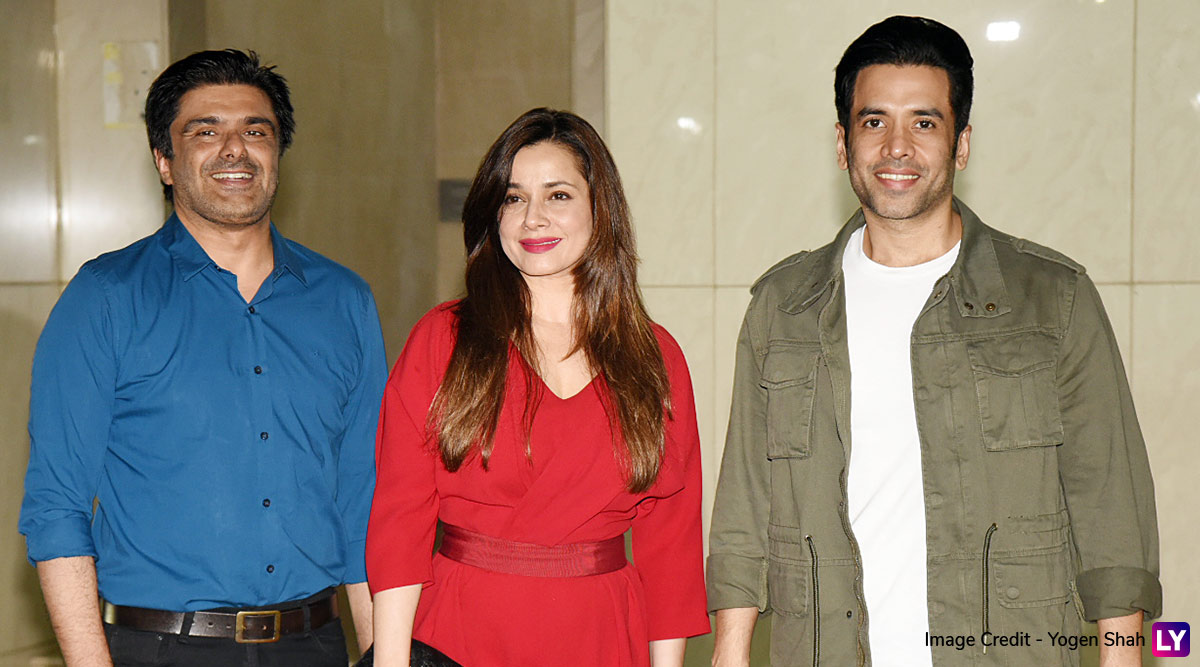 Salman Khan cuts his cake with the media

Katrina Kaif Is Here As Well 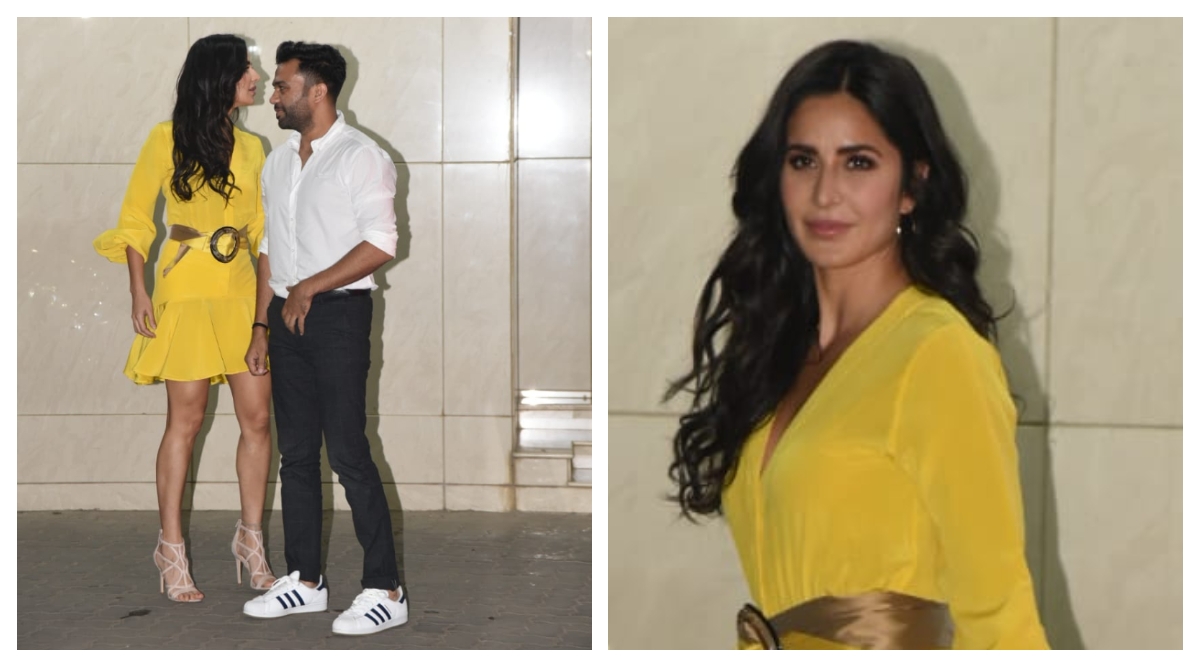 On the work front, Salman Khan's last release was Dabangg 3, which opened in theatres a week ago. The movie is doing a decent business at the box office. The actor will be next seen in the film titled Radhe. The actor was in talks for two films with Sanjay Leela Bhansali, and neither of them materialised. One film was supposed to co-star him with Shah Rukh Khan, but as per the producer, SLB was not convinced with the script. The other film was Inshallah, which paired Alia Bhatt and Salman together. The movie was even announced but it was shelved before it went on floors.