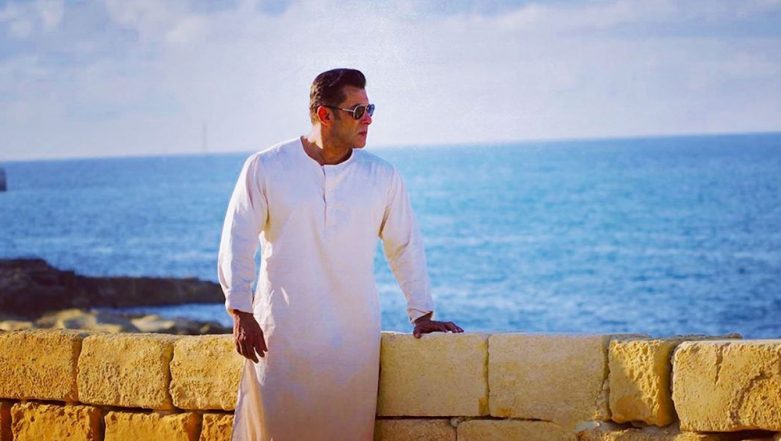 Mumbai, May 24: Superstar Salman Khan has worked with Laxmikant Berde a number of times. He says the late actor was one of the biggest reasons for the success of their 1989 film Maine Pyar Kiya. Salman recently shot for an episode of the show Sa Re Ga Ma Pa Li'l Champs where he opened up about his former co-star, read a statement.

Salman shared: "This song has a lot of beautiful memories attached to it. This song is from our movie Saajan, which was a big hit. This was my introduction song in the movie along with my very close friend Laxmikant Berde. I have done a lot of movies with him and I think he was one of the biggest reasons behind the success of Maine Pyar Kiya." "This song always reminds me of him. Unfortunately, he is not with us anymore." The show is aired on Zee TV.