Salman Khan’s Father Salim Khan Asked Him to Bring Girlfriends Home Than Roaming Around the City! 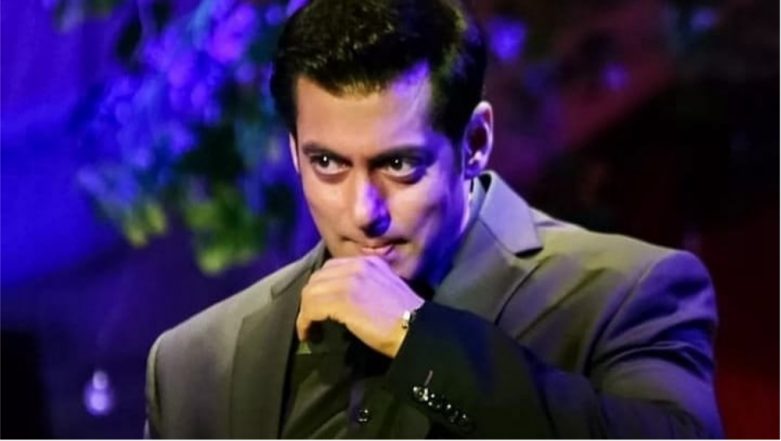 Salman Khan never fails to amaze his audience with his quirky statements. There’s a reason why the mighty superstar is one popular host on the small screen. He has been leading the shows like Bigg Boss and Dus Ka Dum over the years, giving his fans a reason to watch it season by season. What’s more interesting is his spontaneous comments on the show. The recent one on Dus Ka Dum 3 show was quite a revelation! He confessed that his dad Salim Khan allowed him to bring girlfriends home!

The topic started when the contest had a question ‘How many percent of Indians are scolded by policemen for romancing in public?’ On this note, the 52-year-old actor told them about his own experience on the subject.

He said, “These couples are helpless as there are around 8-10 people in a small house. These youngsters cannot afford to book a hotel as the society takes it in another way. My father gave me a clear-cut instruction when it came to girlfriends. He gave us the permission to spend time at home rather than roaming around the city.”

Not only Bollywood’s bhai but even his sisters were told to do the same. They were asked to inform the parents about the boyfriends and then invite them home as well. “The same instruction was applicable to my sisters as well. If they have any good man in their life, they should first tell their parents and not hide anything from them. He has given us the right to take the decision on whom to marry and whom not to marry, “said the Race 3 actor.

Well, we must say that the lyricist-script writer dad of Dabangg star was quite cool for his era! On the work front, Salman Khan will be next seen in Ali Abbas Zafar’s Bharat followed by Prabhudheva’s Dabangg 3 and Nadiadwala’s Kick 2. What are your thoughts here?