Last evening Shah Rukh Khan along with his youngest son AbRam was spotted at the Mumbai Airport who had come to see off Suhana. 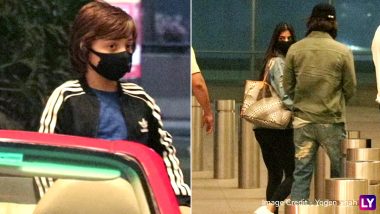 It is not that often that fans manage to get a glimpse of Shah Rukh Khan and his family while they step out of their home. But whenever it happens, netizens go gaga about it. Last evening Shah Rukh Khan along with his youngest son AbRam was spotted at the Mumbai Airport who had come to see off Suhana. The gorgeous star kid was heading off abroad for her studies. The pictures of the trio have taken the internet by storm. And what netizens must have missed is to see clear picture of SRK. Suhana Khan Slays In A Chic Furry White Co-Ords And Her Cousin Alia Chhiba Is ‘Obsessed’ With Her Look!

Shah Rukh Khan is all set to make his comeback to the big screens with the film Pathan. While the superstar arrived at the airport, he was seen sporting casual outfit. His face was well-covered with a mask and he had donned a black cap as well. He even tried to cover his long tresses under the army green jacket that he had teamed up with a t-shirt and denim. Looks like SRK was trying keep his look for Pathan shielded and hence he avoided to pose for the paparazzi. Otherwise we all know, King Khan never shies away from posing for the shutterbugs. His bodyguards also ensured that the paparazzi does not get closer to the actor or his children to click pictures. Take a look at the pictures below: Kartik Aaryan To Team Up With Shah Rukh Khan For An Unusual Love Story: Reports. 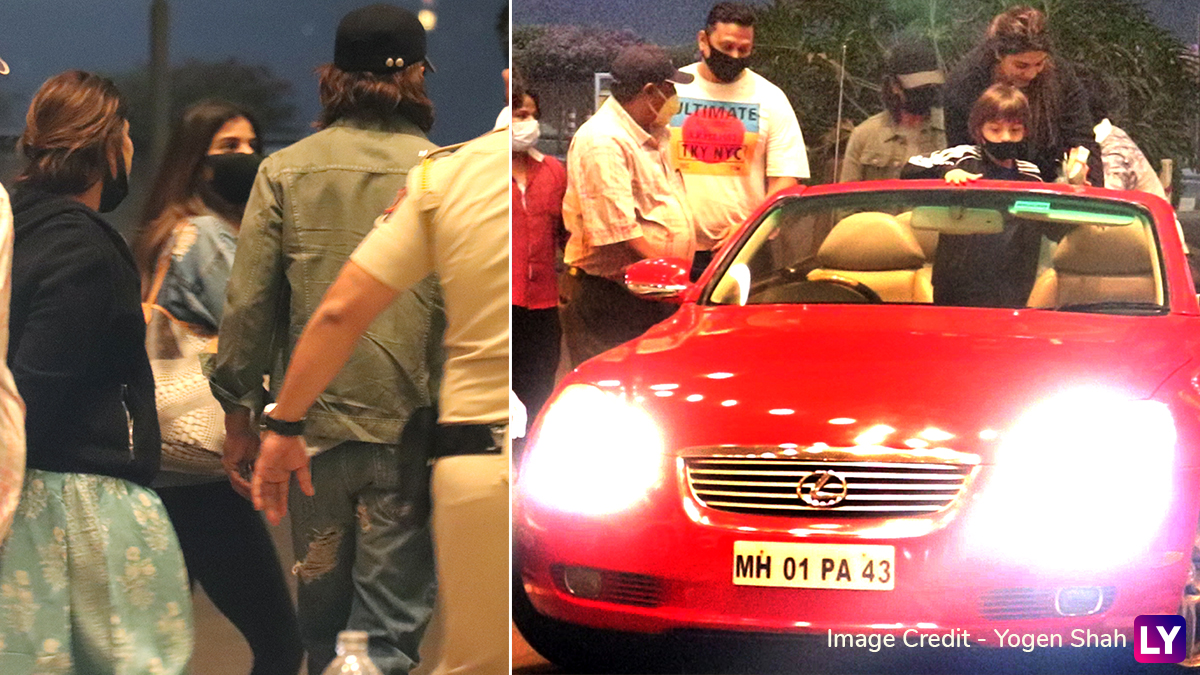 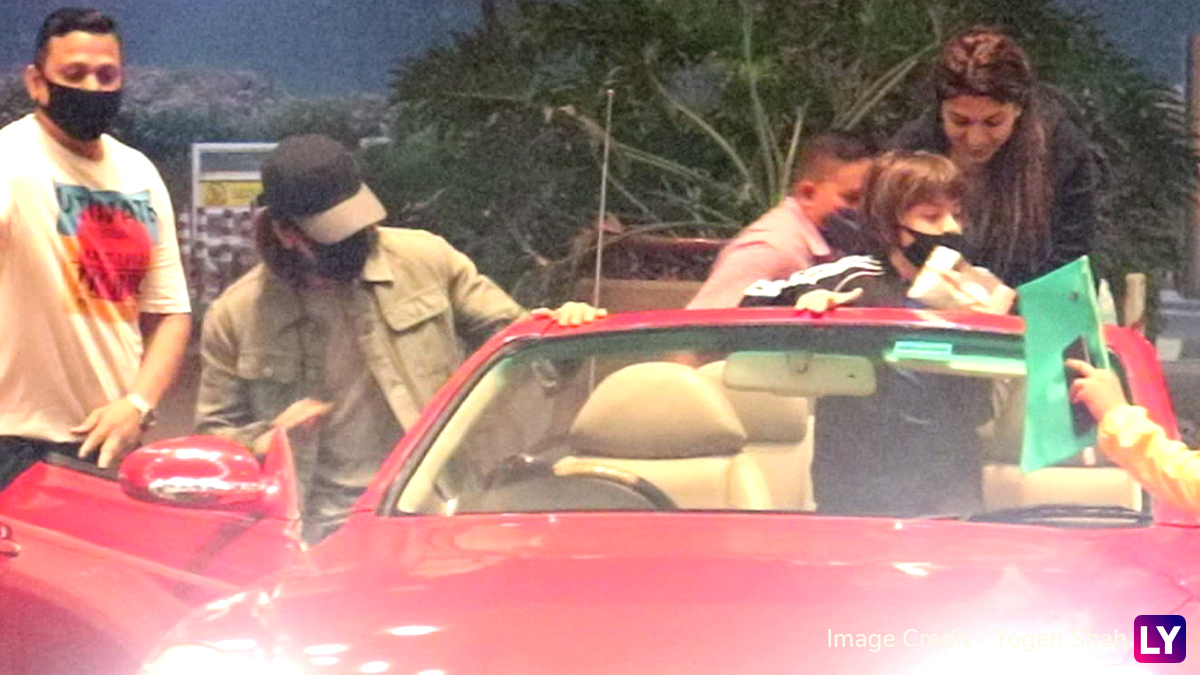 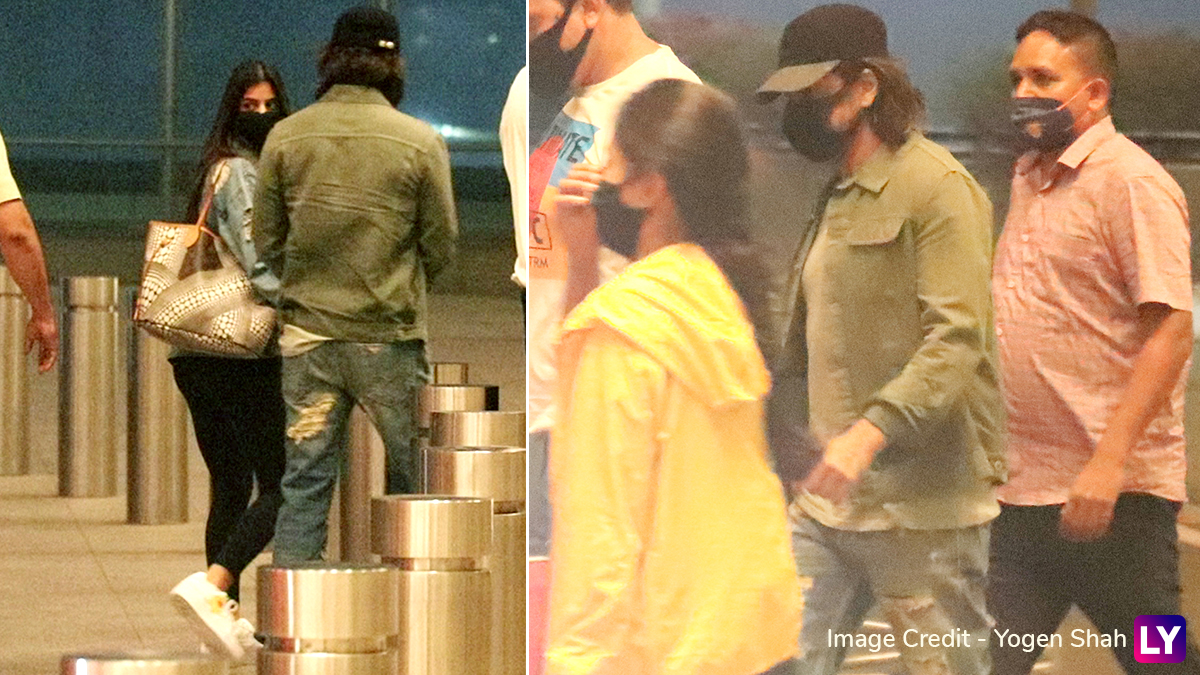 Talking about Shah Rukh Khan’s projects, he was last seen in the film Zero, released in 2018. The film had failed to shine at the box office. He was then busy producing films and web-series, but now, all set to make a comeback with this Siddharth Anand directorial that also features Deepika Padukone and John Abraham in the lead.

(The above story first appeared on LatestLY on Jan 30, 2021 08:30 AM IST. For more news and updates on politics, world, sports, entertainment and lifestyle, log on to our website latestly.com).