There is no denying the fact that Shweta has given some really excellent performances on the screen and as she turns 30 today, we decided to list down five of her best films. 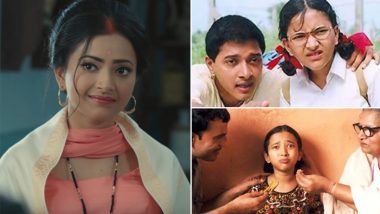 Shweta Basu Prasad is still remembered for her amazing acting in Makdee. Ever since then, the child actress worked on several different and carved a successful career for herself. While Shweta focused more on south films, she was a part of many Bollywood movies that are considered classics even today. Her characters always managed to impress the audience and seeing her back on the screen in different roles from time to time is an absolute delight for her fans. Basu also tried her hands at acting in Bengali films and shows and was a part of many television as well. She is one of the most hardworking actors in the industry who have always achieved success in whatever she does. ‘Makdee’ Fame Shweta Basu Prasad To Tie The Knot With Filmmaker Rohit Mittal After DeepVeer and NickYanka!

Shweta essayed the role of the annoying neighbour in Karishma Ka Karishma and was also a part of shows like Ssshhhh...Koi Hai, Kahaani Ghar Ghar Kii and more. She recently was seen in Comedy Couple alongside Saqib Salim. The show talked about the journey of stand-up comedy duo Deep and Zoya who joked about couple issues on stage but could not deal with them in real life. The show was well-received by the audience and Shweta received a lot of love for her role.

There is no denying the fact that Shweta has given some really excellent performances on the screen and as she turns 30 today, we decided to list down five of her best films. From the classic horror film Makdee to her comedy film Shukranu, here are five movies starring Shweta's best performances. Shweta Basu Prasad Feels India Is Hung Up on the Idea of Fairness.

Shweta had just entered the film industry and left everyone impressed with her acting in Makdee. She had a double role in the film as twin sisters Chunni and Munni and made everyone fall in love with both the characters. Her acting was very convincing and it led her to win a National Film Award for Best Child Artist as well. 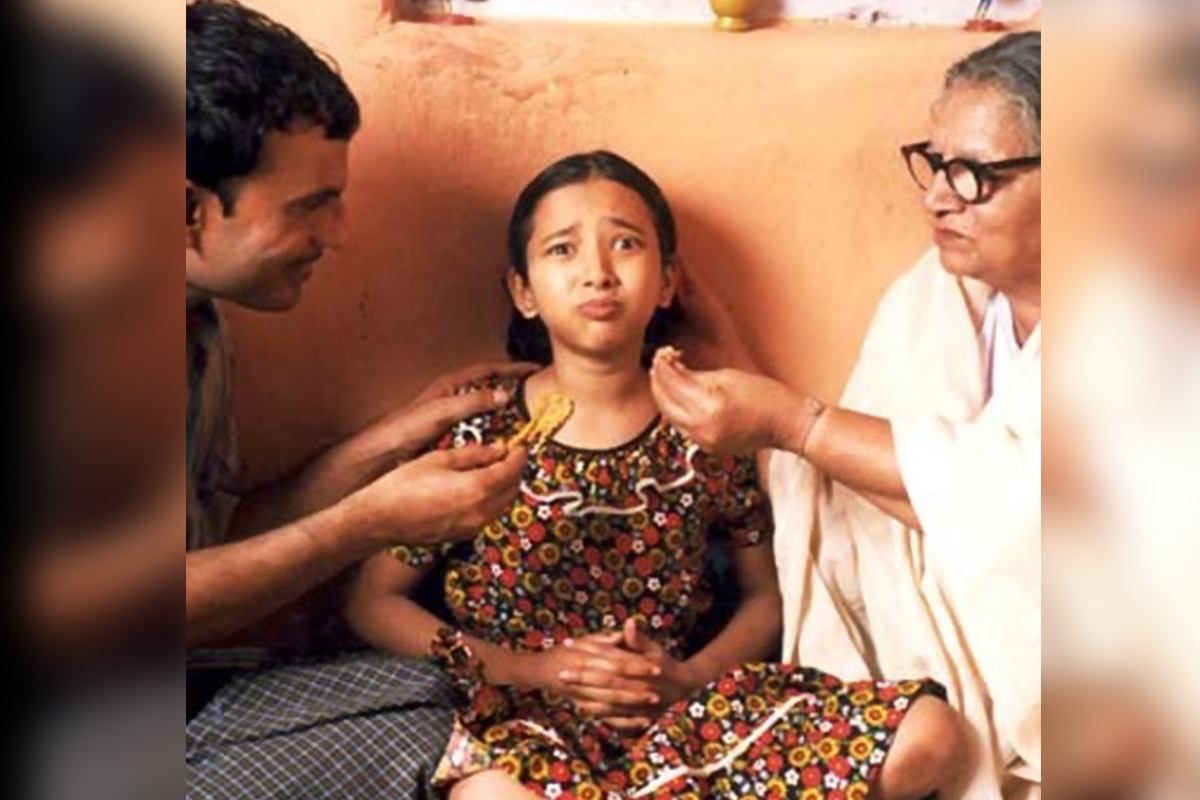 Shweta essayed the role of Shreyas Talpade's sister  Khadija in Iqbal. She is the one in Shreyas' family who encourages him to pursue his dreams. The sister-brother is quite special and Shweta was able to portray that on the screen quite effortlessly. 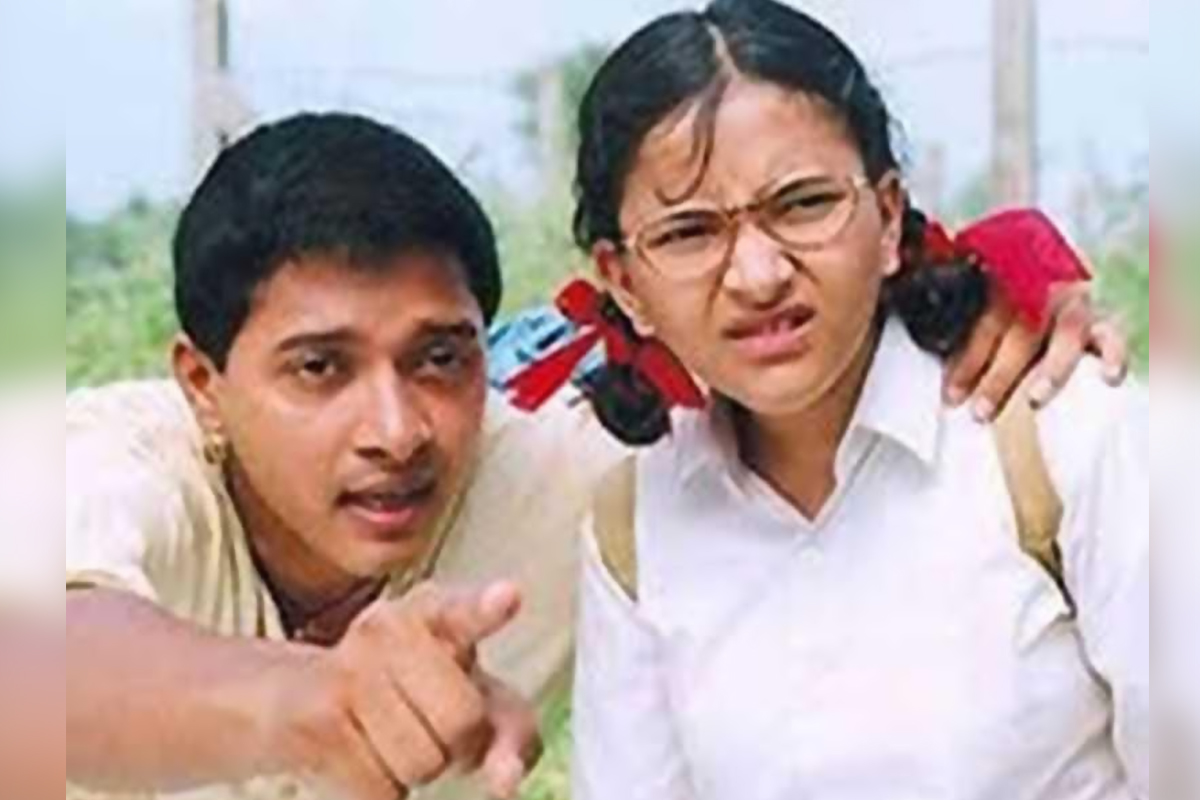 Shweta took up yet again a cute role on Shahid Kapoor starter Vaah! Life Ho Toh Aisi. She essayed the role of one of the two nieces of the actor. She has a few small appearances throughout the film but made sure she gives her best and gets noticed for the little screentime she had. 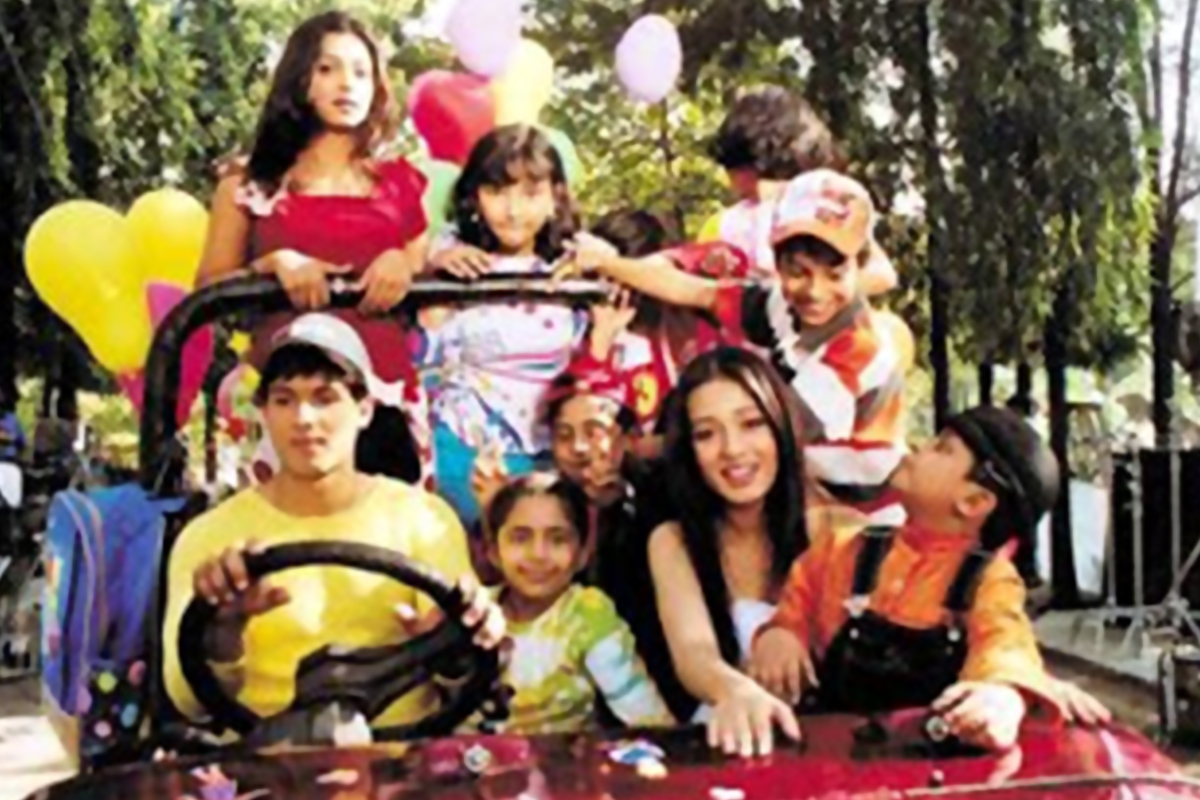 The Tashkent Files was a very powerful film that became the talk of the town after its release. Shweta stepped into the character of the rookie journalist Raagini Phule who searches for the true account of incidents which led to the inexplicable death of the Indian Prime Minister Lal Bahadur Shastri in Russia. Her role was quite impressionable and Shweta managed to impress everyone with her stellar performance. 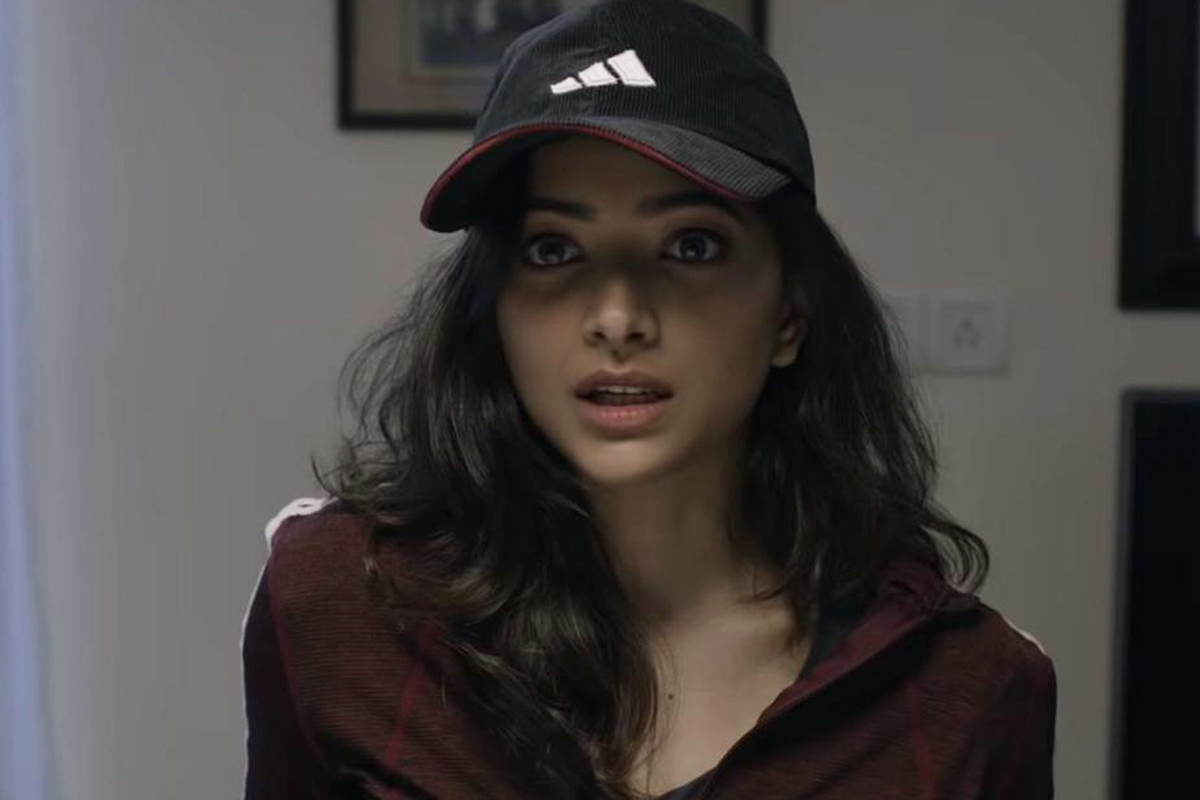 Shukranu is a fictional story where Shweta essayed the role of Divyendu Shukla's wife Reema. The film is set in Delhi/UP/Haryana, the film is a comic take on the conflicts a would-be groom faces when he forcefully sterilized just days before his much-awaited marriage. Shweta's chemistry with Divyendu was amazing and people quite loved her cheery yet shy character in the film. 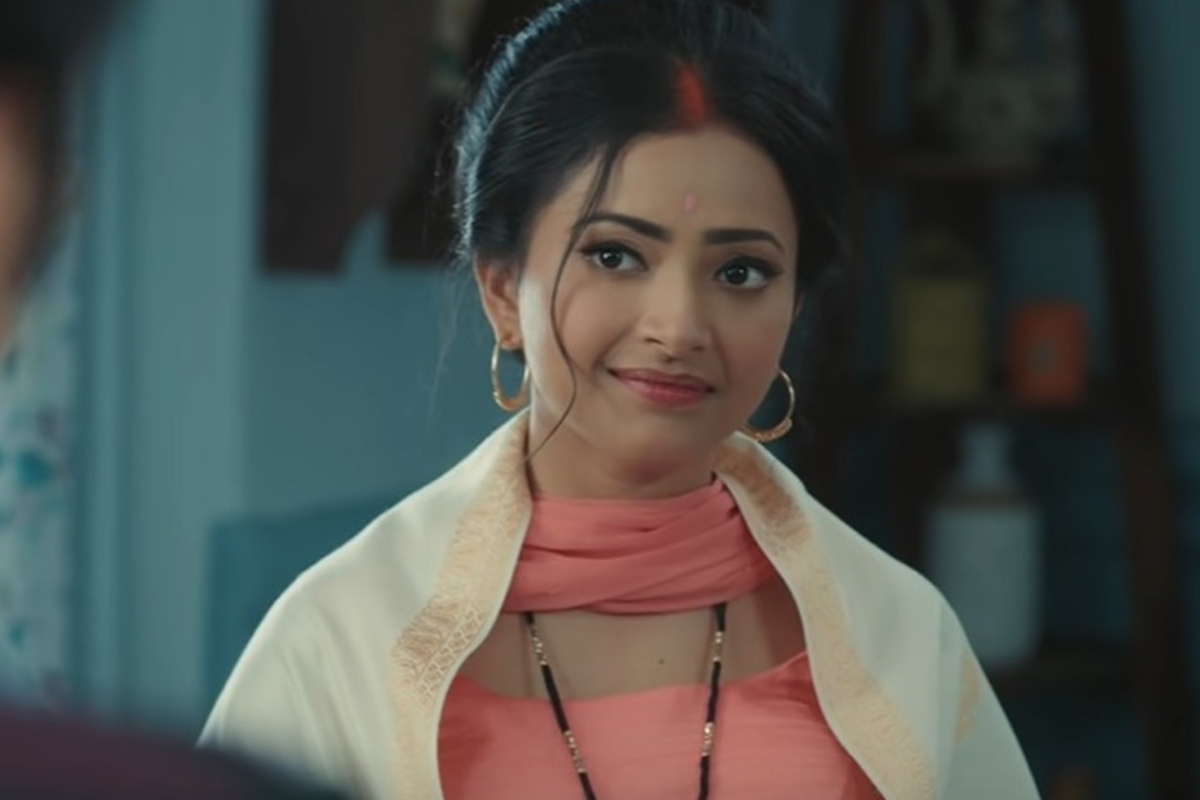 Shweta Basu has given us her fans many memorable roles and we all hope to see more and more of her on the screen. Join us in wishing the actress a very happy 30th birthday.

(The above story first appeared on LatestLY on Jan 11, 2021 08:40 AM IST. For more news and updates on politics, world, sports, entertainment and lifestyle, log on to our website latestly.com).