Solo: A Star Wars Story to Clash With Harshvardhan Kapoor's Bhavesh Joshi and Govinda's FryDay on May 25; Check out the New Poster

So which of these three movies are you most excited about? 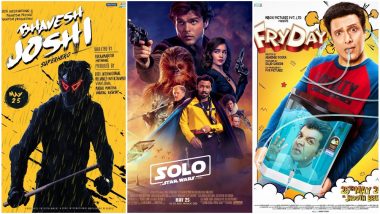 The first Bollywood competitor is Bhavesh Joshi. The superhero vigilante movie is directed by Udaan and Lootera fame Vikramaditya Motwane. Anil Kapoor's son and Sonam's brother Harshvardhan plays the lead, which marks his second movie as a lead after the disastrous Mirzya. The first teaser, along  with the Kill Bill like posters, have got quite the attention among the Bollywood fans.

The second movie is FryDay, a comedy that is directed by Abhishek Dogra of Dolly Ki Doli fame. The movie stars Govinda and Varun Sharma in the lead. FryDay brings Govinda back to popular cinema after that B-grade venture, Aa Gaya Hero. Varun Sharma, meanwhile, is on a roll after the super-success of Fukrey Returns, where his act got the most praises. FryDay was supposed to release on May 11, before it got postponed to May 25.

Speaking about Solo: A Star Wars Story, the movie is directed by Ron Howard and is a prequel to the original Star Wars trilogy. Centering around the character of Han Solo, the lead is played by Alden Ehrenreich.  Woody Harrelson, Emilia Clarke, Donald Glover, Thandie Newton and Paul Bettany form the supporting cast. Here's the new poster 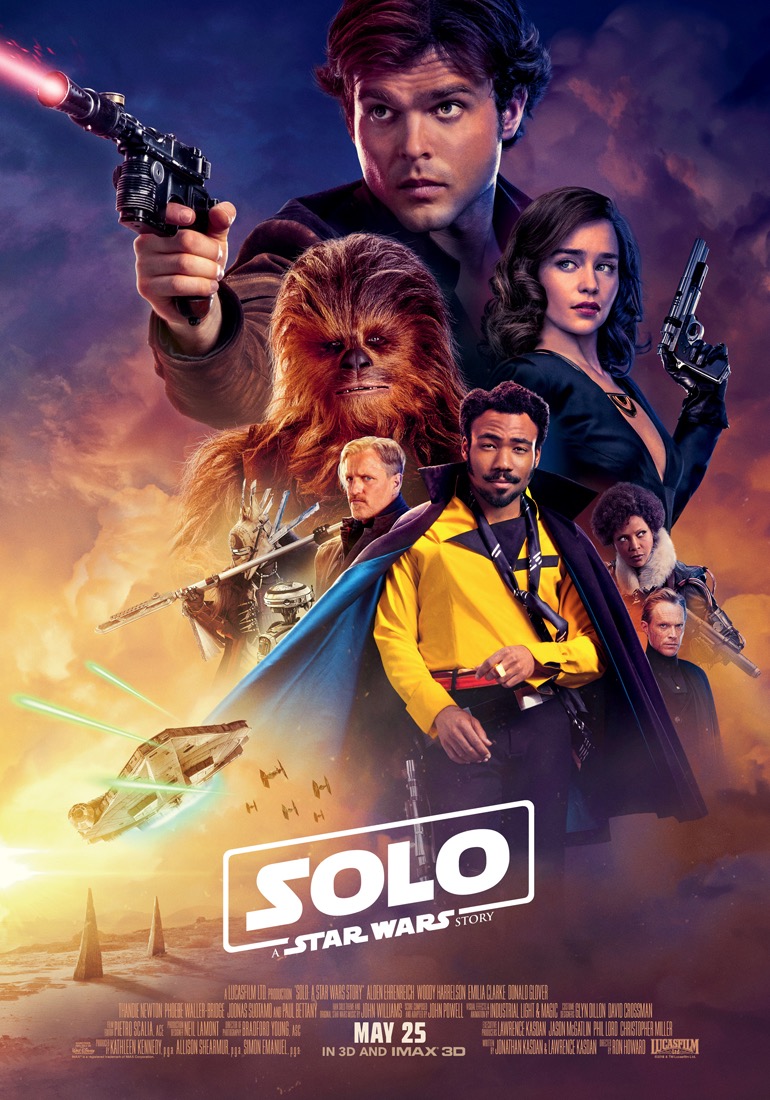 Check out the official synopsis here "Board the Millennium Falcon and journey to a galaxy far, far away in “Solo: A Star Wars Story,” an all-new adventure with the most beloved scoundrel in the galaxy. Through a series of daring escapades deep within a dark and dangerous criminal underworld, Han Solo befriends his mighty future copilot Chewbacca and meets the notorious gambler Lando Calrissian, in a journey that will set the course of one of the Star Wars saga’s most unlikely heroes."

So which of these three movies are you most excited about?

(The above story first appeared on LatestLY on Apr 20, 2018 08:34 PM IST. For more news and updates on politics, world, sports, entertainment and lifestyle, log on to our website latestly.com).