Spoiler Alert! Shreyas Talpade to Give 14 Unique Gifts to Wife Tonight To Mark His 14th Wedding Anniversary! Deets Inside

Call it a sweet surprise or an absolute spoiler of what could have been a fiercely guarded secret! 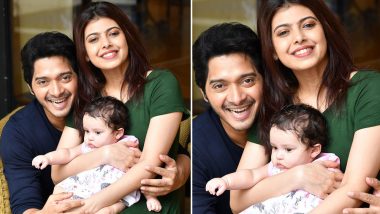 Call it a sweet surprise or an absolute spoiler of what could have been a fiercely guarded secret,  Shreyas Talpade has decided to take the time out of his busy schedule and ring in the celebrations of his 14th wedding anniversary with his wife Deepti tonight!

We gather that Shreyas plans to give 14 unique gifts to his dear wife marking his 14th anniversary. Shreyas and Deepti who tied the knot on December 31st, 2004 met at a college event where Shreyas had visited the college as a celebrity guest for the first time. Simmba  Song Aankh Marey: Wait, Did Arshad Warsi, Kunal Kemmu, Shreyas Talpade and Tusshar Kapoor Hint at Golmaal 5 in This Ranveer Singh-Sara Ali Khan Song? 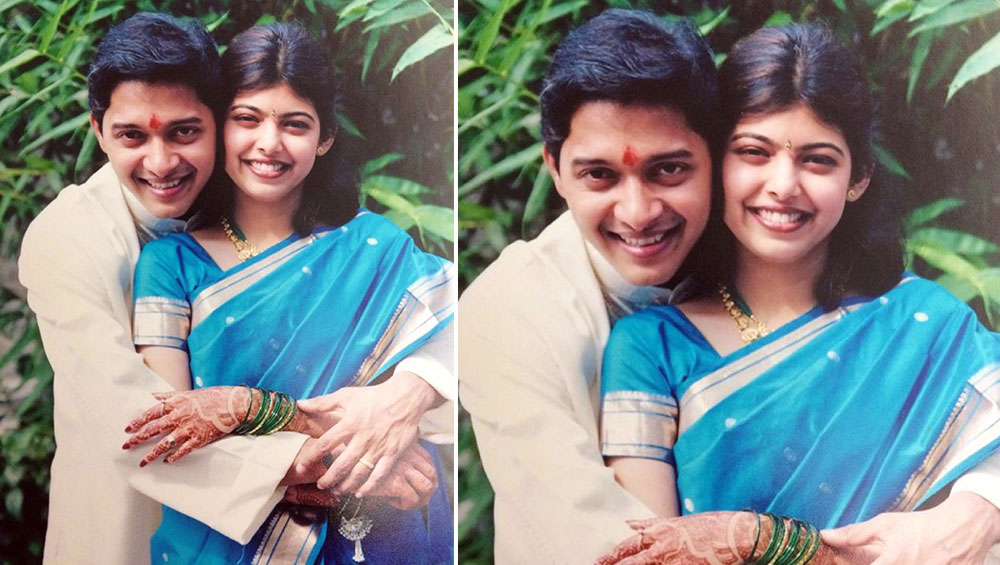 Having done a couple of Marathi television shows back then, Shreyas had just gained popularity as an actor. Interestingly, his wife Deepti was a student in the same college that Shreyas visited. As destiny had it, the two met and sparks flew with their friendship later blossoming into marriage. 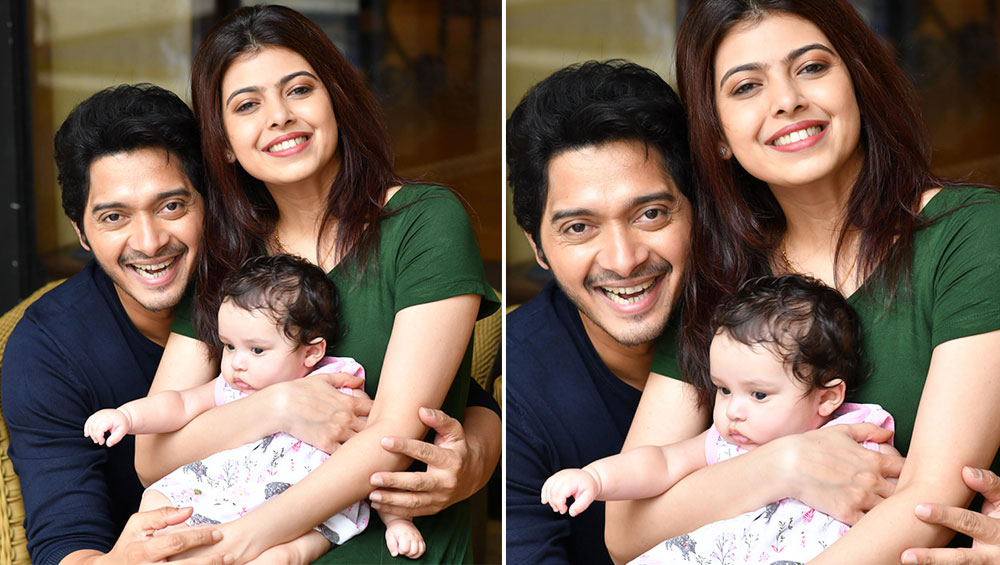 Post their marriage, Shreyas flew to Hyderabad the next morning for the shoot of his debut film Iqbal with wife Deepti joining him later. The couple has recently been blessed with a baby girl named Aadya.

Shreyas who was last seen in the 2017 comedy film Golmaal Again will soon be seen in director Ashwini Chaudhary’s Setters and a slice-of-life light-hearted family entertainer titled Teen Do Paanch next year.

(The above story first appeared on LatestLY on Dec 31, 2018 06:51 PM IST. For more news and updates on politics, world, sports, entertainment and lifestyle, log on to our website latestly.com).