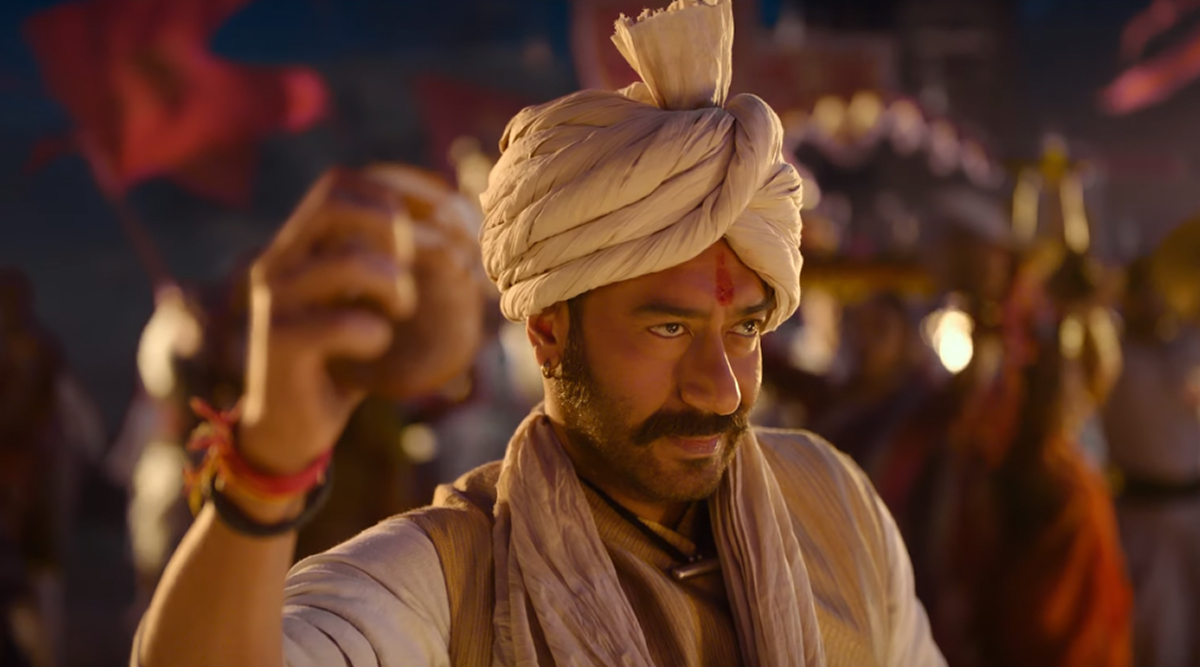 Ajay Devgn's Tanhaji: The Unsung Warrior has turned out to be the first 100 crore grosser of the year. The film starring Ajay Devgn in the role of Maratha Warrior Tanhaji Malusare managed to receive positive reviews from the critics and is also being loved by the audiences. The period drama has been majorly hailed for its action and special effects. Also, Saif Ali Khan in the role of the lead antagonist Udaybhan was praised by the audiences for his portrayal of the villain. As for Tanhaji's box office, the film has remained amazingly strong so far. The film's collections have remained steady over the first week as the film easily cruised past the 100 crore mark. Tanhaji Box Office Collection Day 7: Saif Ali Khan – Ajay Devgn Starrer Continue to Dominate at the Ticket Windows, Mint Rs 118.91 Crore.

On its second Friday, the film maintained its pace as it collected Rs 10.06 crores. The film recently crossed the 125 crore mark and looking at its current pace, it looks like the film will go beyond Rs 150 crores. Tanhaji, now stands with a total collection of Rs 128.97 crores at the India box office. With the release of only Jai Mummy Di this week, it looks like the second weekend for the film is going to be strong. anhaji Box Office Collection Day 6: Ajay Devgn’s Film Crosses Rs 100 Crore Mark, Earns Rs 107.68 Crore.

Tanhaji: The Unsung Warrior mainly revolves around the Battle of Sinhagad. The film also starred Kajol in the role of Tanhaji's wife, Sharad Kelkar as Chatrapati Shivaji Maharaj and Luke Kenny in the role of Aurangzeb. Directed by Om Raut, the film was produced by Ajay Devgn and Bhushan Kumar.