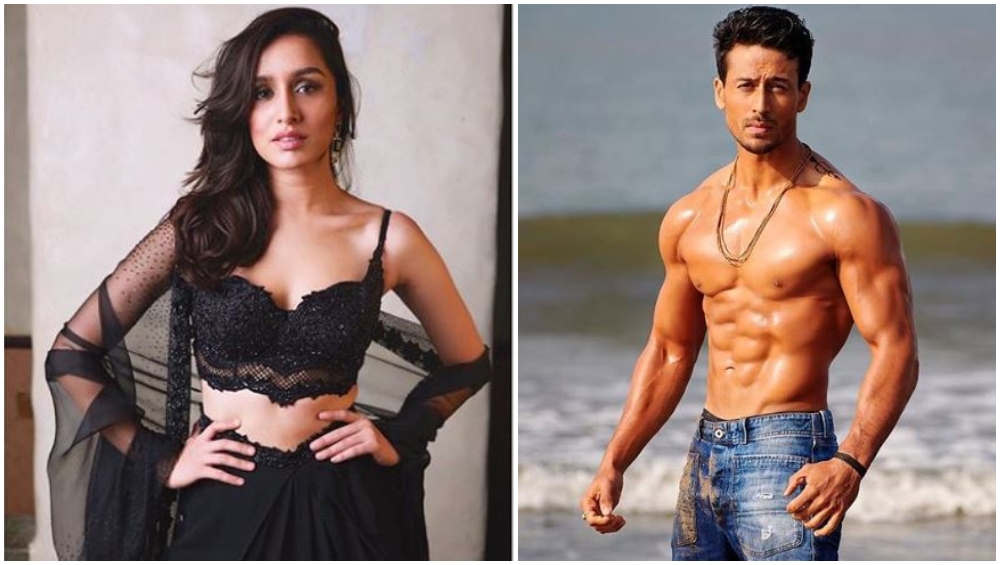 Tiger Shroff and Shraddha Kapoor are gearing up for the release of their next film together, Baaghi 3. The fans of the actors loved the film's trailer. The promotional spree for the film is going on in full swing. So, expect some juicy tidbits about the actors' life to surface. For instance, did you know Tiger had a crush on Shraddha? The actor made the revelation in an interview recently. Shraddha was asked if she ever had a crush on Tiger and he replied by revealing that it was, in fact, the opposite and he had a crush on her when they were in school. Shraddha had no clue about this. The two actors have worked together in Baaghi in 2016. Tiger Shroff Shares His First Look From Heropanti 2, and His Fans Cannot Keep Calm! (Read Tweets).

Earlier, during the promotions of Street Dancer 3D, Varun Dhawan had also confessed that he had a crush on Shraddha once upon a time. Wow, Shraddha was a popular girl on the block. She is currently rumoured to be dating celebrity photographer, Rohan Shreshtha. If Loving Shraddha Kapoor's Teal Pantsuit for Baaghi 3 Promotions is a Crime then We Plead Guilty.

It is so cute when celebs talk about their crushes. Recently, Tiger's Student of the Year 2 co-star Ananya Panday had revealed that she had a crush on him. Sara Ali Khan had revealed on Koffee with Karan that she has a crush on Kartik Aaryan, which might have been a clever way to start promoting their film Love Aaj Kal, 2 years in advance.