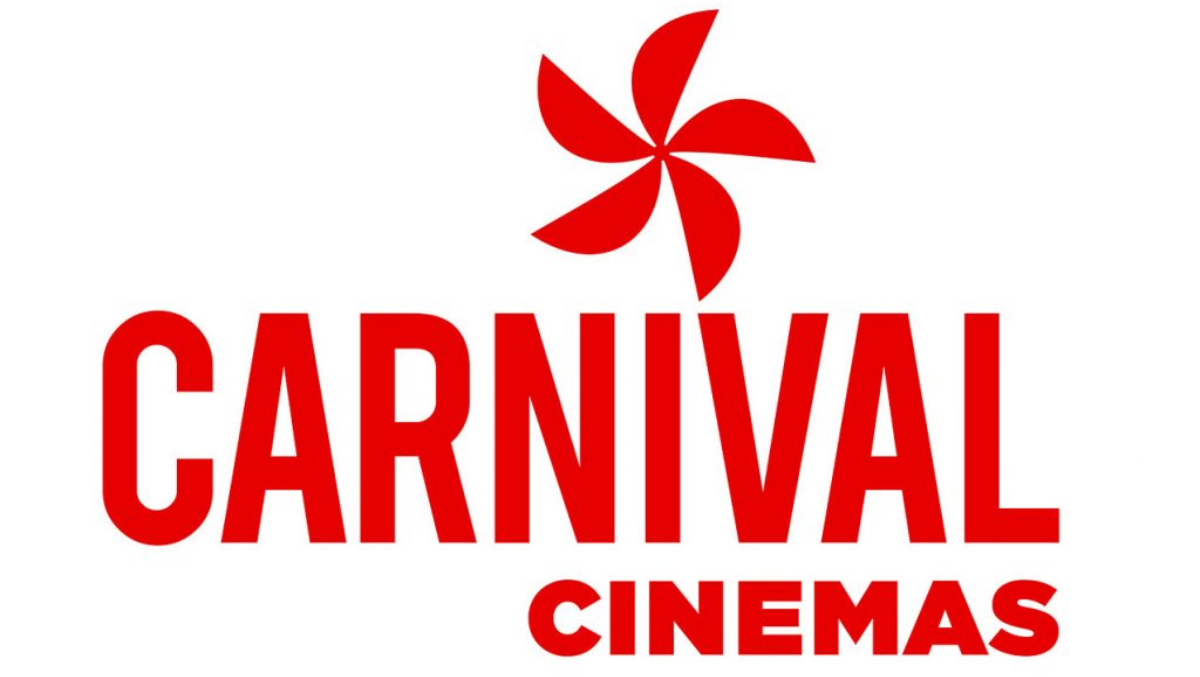 A few Indian movies decided to skip the theatrical release and go straight to OTT platforms. The movies also include Bollywood productions like Gulabo Sitabo and Shakuntala Devi. This move by the producers of the film has enraged theatre giants like PVR and Inox. Inox released a strongly worded statement for their 'fair-weather friends' warning them of 'retributive measures'. PVR also expressed disappointment. But, Carnival Cinemas has emerged as a brand that understood the changing time due to COVID-19 pandemic. Carnival Cinemas CEO Mohan Umrotkar said in a statement that though they are disappointed with the move, they also comprehend the financial compulsion. First INOX, Now PVR Disappointed With Films Going Directly to Streaming Platforms.

The statement read, "Though we are disappointed with the move of the filmmakers to go straight to digital, we understand the financial burden/compulsion that one may have in these times. Even in the past, there have been a few cases of filmmakers facing failure when they opted for digital release, skipping the theatrical run. The ones who have decided to go ahead with a digital release were possibly in a difficult situation due to the coronavirus pandemic." Multiplex Chain Inox Disappointed with Films Releasing on OTT Directly, Twitterati Remind them of Their Expensive Food Bills.

The statement continued, “There is money invested, there may be interest (on it), someone wants to minimize the loss and if they are in a position to monetize it, we can’t stop them. The situation is such that you cannot blame anyone. In this time of uncertainty, some producers have decided to release their content directly on OTT. It is within their rights to decide but we will not release those movies in our theatres.”

“I feel that the trend of releasing films on OTT platforms directly is a temporary phenomenon. I don’t see this going beyond the lockdown. While OTTs are a reality, big film producers will prefer a theatrical release before a digital one. The overall collection from theatrical releases also surpasses what is garnered by directly releasing movies on OTT platforms. Once people are able to go back to theatres, there would still be demand and all of us will be able to resume our business like before,” Mohan Umrotkar said.