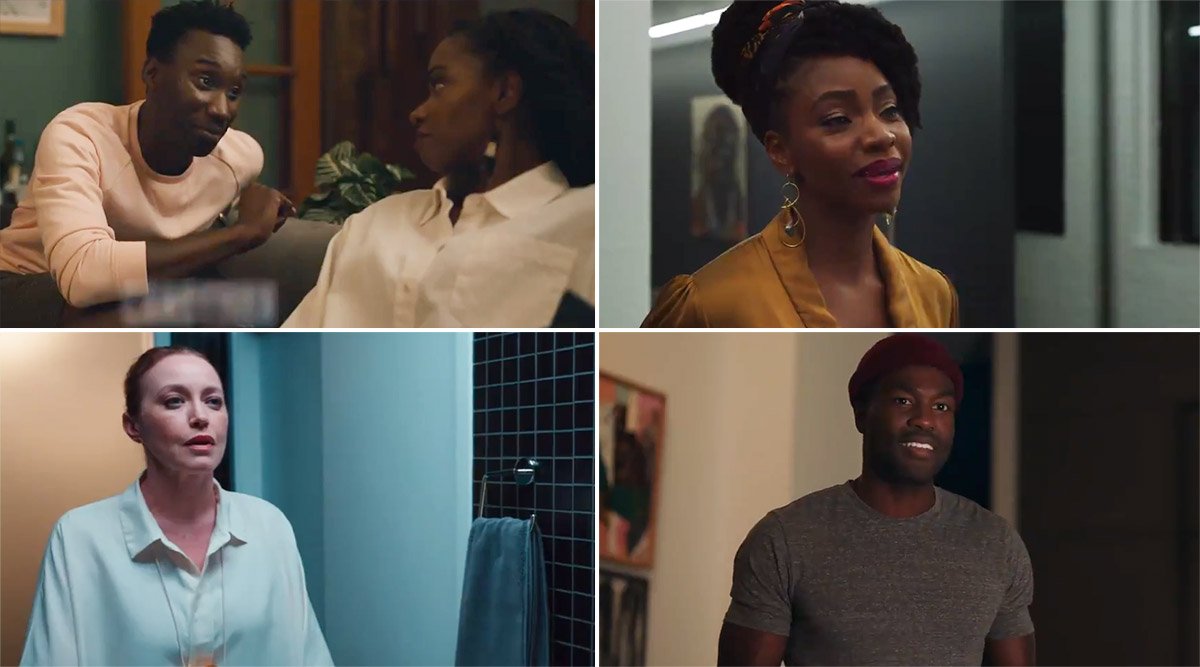 Jordan Peele has remaking Candyman. The filmmaker has produced and co-written the upcoming film, Candyman, which he has described as a spiritual sequel to the original 1992 horror film. The promotional spree for the film has begun on social media, with the team dropping the first two teasers and a poster. Jordan took to his Twitter and prompted his followers and fans to tweet the word 'Candyman' 5 times to conjure the first footage. This is in line with the urban legend of the film that saying Candyman 5 times into the mirror will unleash the killer by the same name. Clever social media trick. Get Out Fame Jordan Peele to Be Honoured with BAFTA’s Britannia Award for Direction.

In the Candyman teaser, we see the four principal characters say the word. The word is spoken the fifth time by the offscreen narrator. In another clip, we see a woman screaming at the sight of something...frightening. The poster also paints a grim picture. Us Movie Review: Lupita Nyong’o’s Stupendous Performance Backs Jordan Peele’s Crazy Vision in This Horror Thriller.

I dare you to say his name.

Check Out The Candyman Poster:

The official poster for Nia DaCosta’s #Candyman remake, produced by Jordan Peele, has been released. pic.twitter.com/QU8ojKKYzF

The full-fledged trailer of Candyman will arrive on Thursday. Despite the buzz around the movie, it is still unknown who is playing the titular supernatural villain. It is said that Tony Todd, the actor who played the villain in the original Candyman films, will return to reprise the role. That will be awesome. Yahya Abdul-Mateen II, Teyonah Parris, Nathan Stewart-Jarrett, and Colman Domingo will play key characters.

Candyman is directed by Nia DaCosta and opens in theatres in June 2020.