Chris Evans Reveals the 'Furry' Reason Why He Joined Instagram and It's the Cutest! 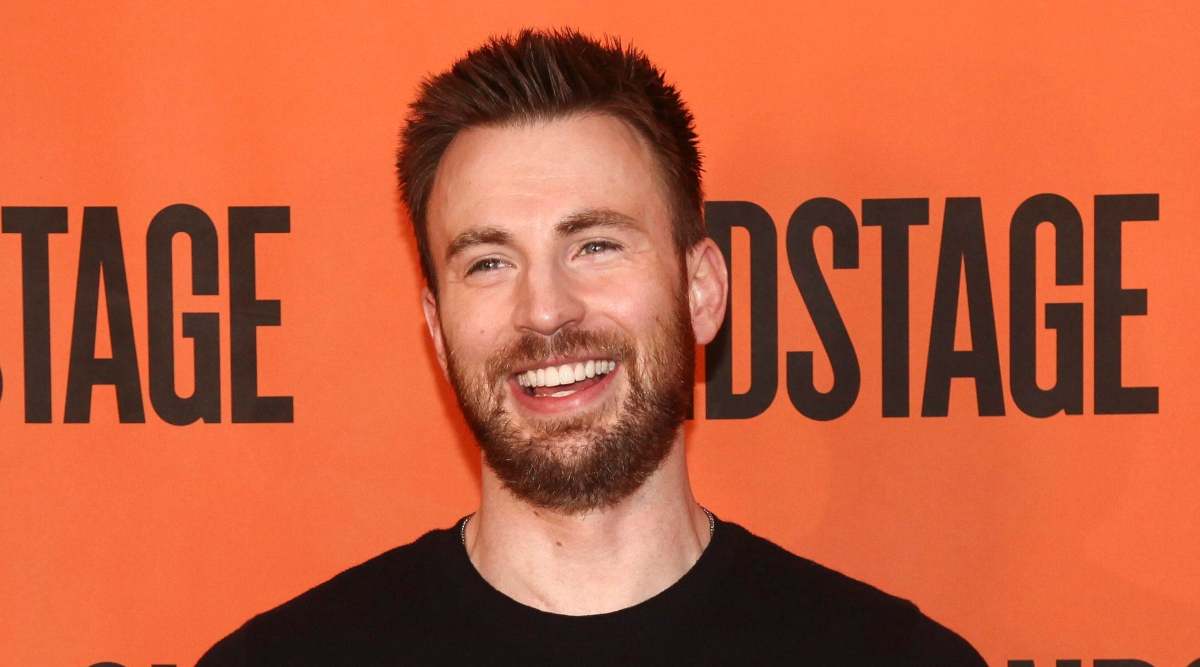 Chris Evans aka Captain America recently joined Instagram and sent his fans EBin a tizzy. The Avengers:Endgame star is among few actors who were missing from the photo-sharing app. Evans joined the 'All In Challenge' after being called on by fellow Marvel star Chris Pratt and that led him to create his profile on Instagram. While we know that it certainly was his support for a good cause amid the pandemic that made him debut on the app, the actor has now revealed yet another solid reason for his Insta arrival and it is the cutest. Evans fans very well know that the actor is a dog lover and also a dog parent himself and well, let's just say that has something big to do with this Insta debut. Chris Evans' Instagram Debut Is for A Good Cause; Actor's 'All in Challenge’ Offers A Virtual Hangout With Himself and Other Avengers Endgame Stars.

Recently, Chris appeared on The Tonight Show Starring Jimmy Fallon and spoke to Fallon about being a late joiner for the social media platform. He said, "I feel like such an old man, I'm so late to the party." Revealing further, the 'Real' reason why he joined the app, Evans said, "You know what it is? I had too many good pictures of my dog, I was like, they’re being wasted in my phone, I need to put these somewhere.” Well, hearing this, we bet you're waiting to see some adorable snaps of his dog. Chris Evans Regrets Giving Haircut to His Pet Dog Dodger, Says ‘Some Things Are Better Left to the Professionals’.

The actor currently has four posts on his gram account and it includes an amazing childhood throwback that he posted on Mother's Day. Evans also posted a picture of his dog, Dodger’s post grooming look during the lockdown and admitted that he messed it up.