Filmmaker Ben Wheatley will be directing the sequel to shark thriller "The Meg". 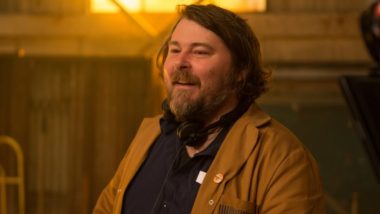 According to The Hollywood Reporter, Jon and Erich Hoeber wrote the most recent draft of the film's screenplay. Statham and other cast members -- Li Bingbing and Ruby Rose -- are expected to return for the sequel.