Julianne's expertise were impossible to overlook as she has been a cinematic muse for the likes of Todd Haynes, Paul Thomas Anderson, Robert Altman, Alfonso Cuaron, David Cronenberg and the Coen Brothers, to name but a few. 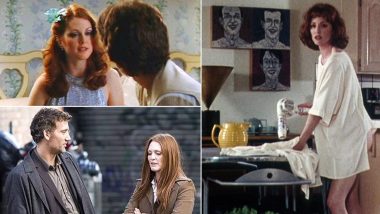 Julianne Moore has always been a part of culturally meaningful films and we all know how she gives every role her all. The actress who has worked for innumerable films has over the course of her acting career, earned five Academy Award nominations and eight Golden Globe nominations as well. It will be very safe to say that there are few actors who have received the critical recognition that Julianne Moore has during her wondrous career. Julianne Moore Celebrates 17th Wedding Anniversary with Husband Bart Freundlich, Says ‘There’s No One I’d Rather Be with Every Day.’

Julianne's expertise were impossible to overlook as she has been a cinematic muse for the likes of Todd Haynes, Paul Thomas Anderson, Robert Altman, Alfonso Cuaron, David Cronenberg and the Coen Brothers, to name but a few. She also found success on the small screen as her uncanny representation of former Vice Presidential candidate Sarah Palin in the HBO movie Game Change was stunning. Her amazing acting got her the Emmy as Best Movie/Mini Actress.

Julianne Moore celebrates her 60th birthday today. So in honour of her special day, let’s take a look back at 5 of her greatest performances. Mothertrucker! Julianne Moore Roped In for a Film Adaption of The Truck Driving Memoir. 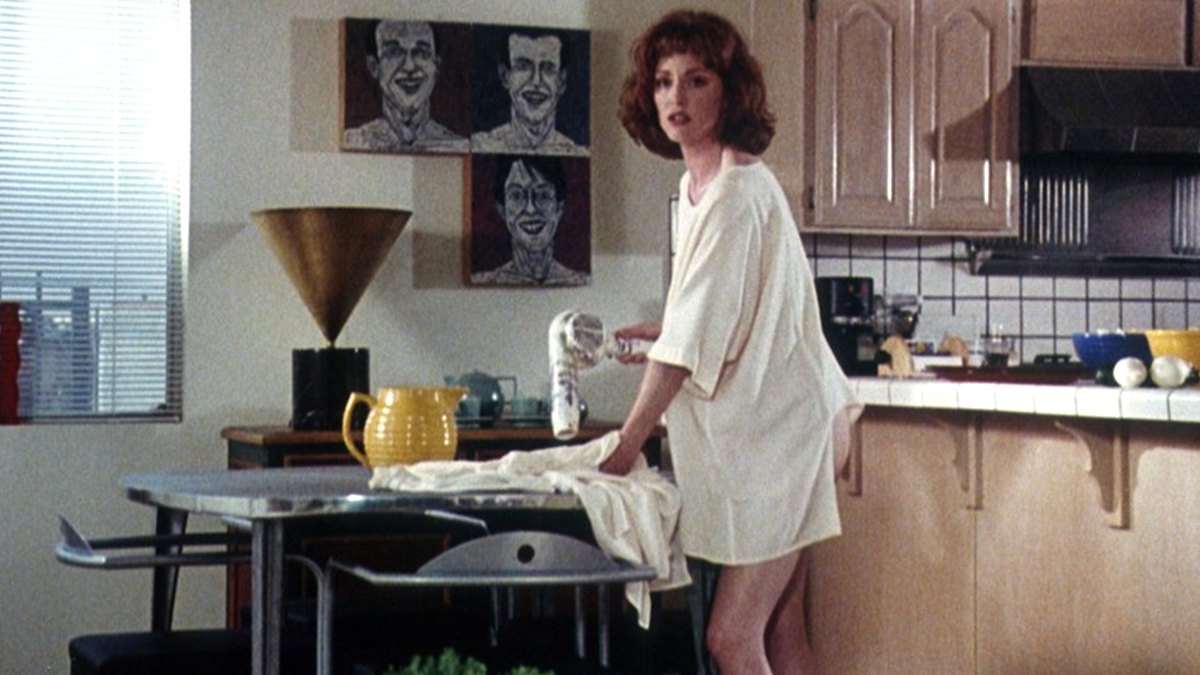 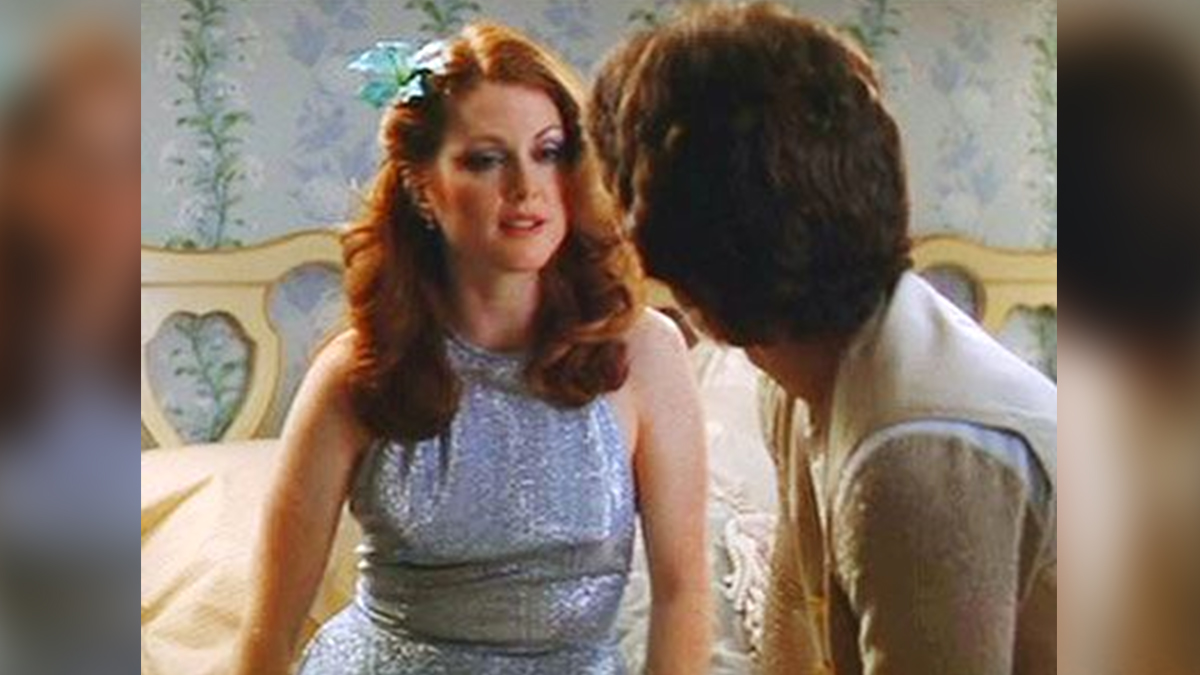 Far from Heaven revolved around the theme of debauching the social norms of the mid-20th century America. Cathy, essayed by Julianne,  explores the realm of sexual orientation, religious biases and, interracial relationships. Moore's character struggles with homosexual urges and her portrayal of this nuanced character can only be summarised as a beautifully-created melodrama. 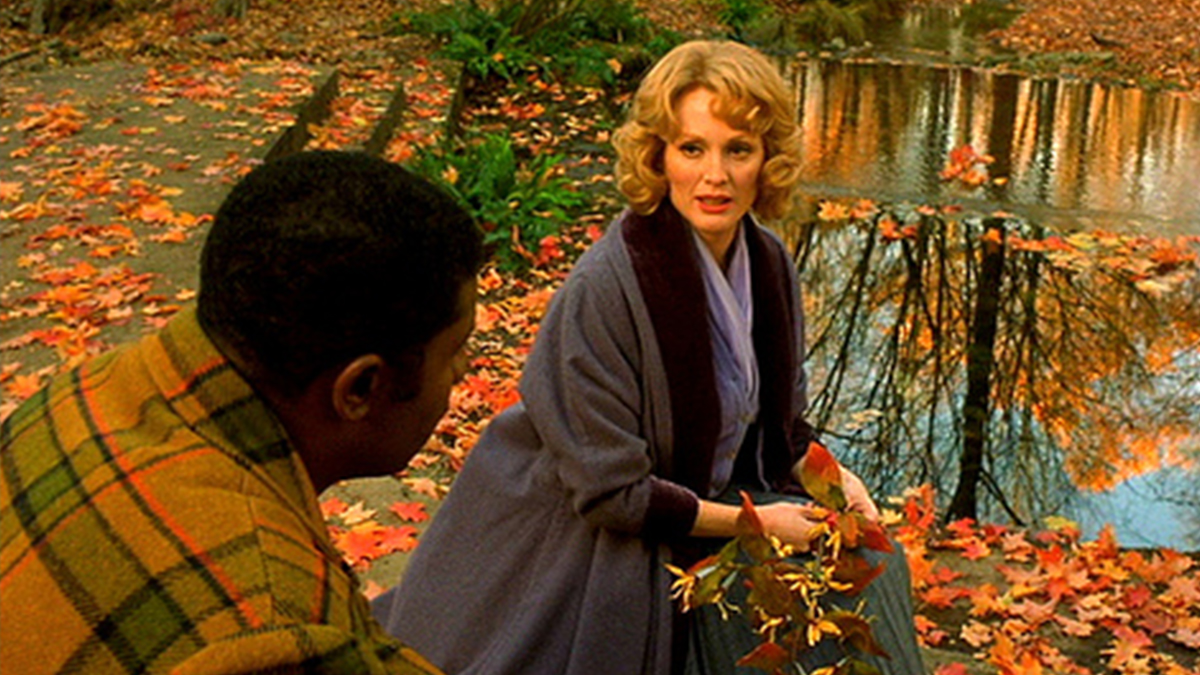 Moore plays Julian Taylor in Alfonso Cuaron’s powerful dystopian film Children of Men and she is on a mission. It is 2027 and the human population is sterile. Moore and her husband Theo Faron (Clive Owen) protect a woman named Kee (Clare-Hope Ashitey), the first pregnant woman in nearly two decades and what happens next is a wild masterpiece. Julianne Moore, Patricia Clarkson to Be Honoured at Karlovy Film Festival. 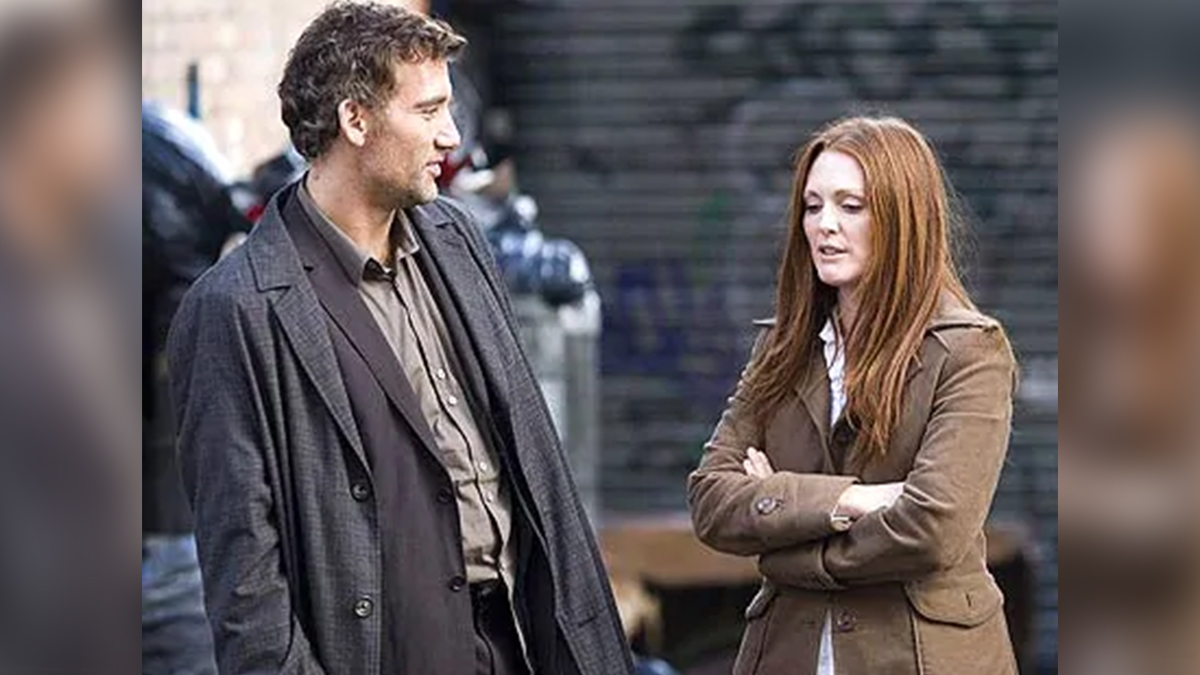 David Cronenberg’s Maps to the Stars is an interesting piece where you see Julianne essay the role of  Havana Segrand. She is an actress whose career is on the downturn and she is trying to make it big. The twist comes when you get to know that she is being haunted by hallucinations of her mother's ghost. The actress managed to outshine in this dark film starring Robert Pattinson, John Cusack and Olivia Williams in supporting performances. 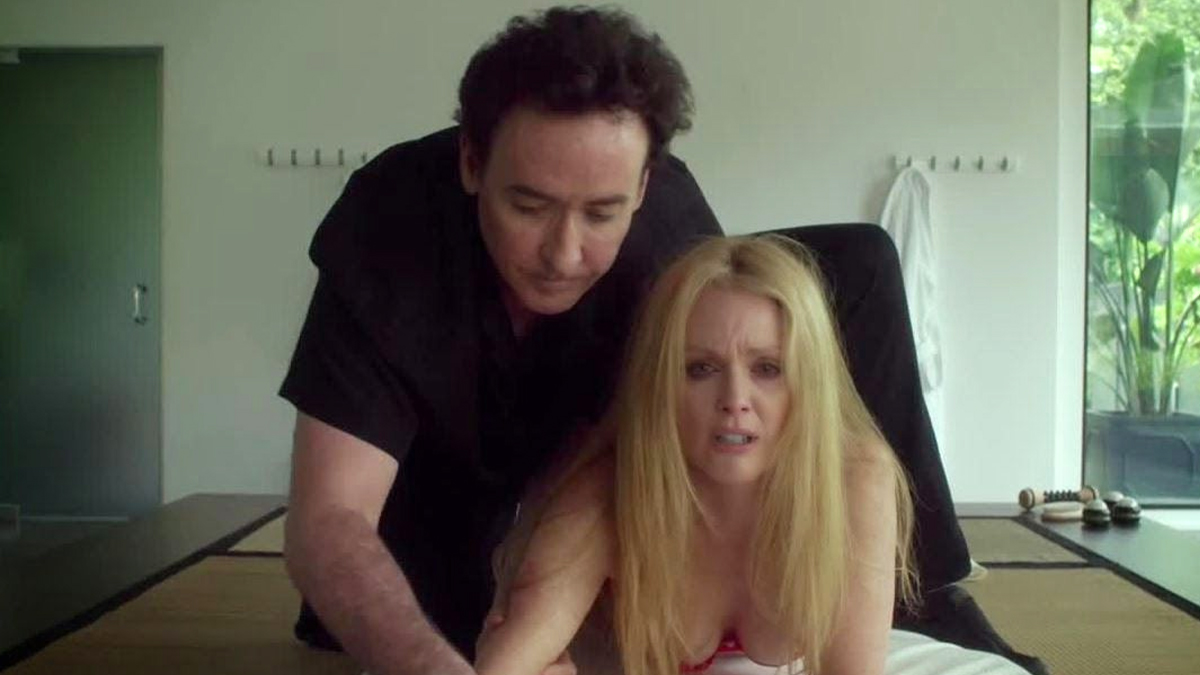 Julianne Moore in Maps Of The Star (Photo Credit: Pinterest)

So these are our picks for Julianne's birthday celebration. We hope your favourite Julianne starrer film made it to the list. Here's wishing the talented actor a very happy 60th birthday.

(The above story first appeared on LatestLY on Dec 03, 2020 10:20 AM IST. For more news and updates on politics, world, sports, entertainment and lifestyle, log on to our website latestly.com).