It: Chapter 2 Trailer: Pennywise is Back and He Will Scare the Daylights Out of You (Watch Video) 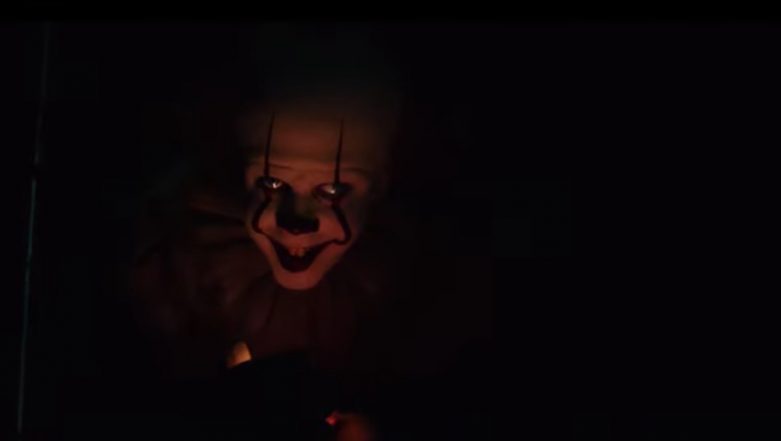 The first trailer of It: Chapter 2 is here and it couldn't have been more terrifying. The film stars Jessica Chastain, James McAvoy, Jay Ryan, Bill Hader, Isaiah Mustafa, James Ransone, and Andy Bean as the adult version of Losers Club from part one. Actor Bill Skarsgård reprises his role as the scary clown, Pennywise. The sequel reunites the Losers Club nearly three decades after the events of the first film.

Chapter 2 takes off with the Losers Club having little recollection of the traumatic events and the terror set by Pennywise during their childhood. As Beverly returns to Dery in search of her father, she meets an old lady who claims that her father is no more. Of course, the old lady turns out to be the fearsome Pennywise.

Take a look at the trailer here:

From the look of the trailer, Chapter 2 certainly seems to have much more scares than one expected to see and is clearly going to top its prequel when it comes to the horror genre. The first It, based on the Stephen King novel, earned more than $700 million globally in 2017 and stands as the No. 1 horror movie of all time, it will be interesting to see if the sequel will now go further.

Directed by Andy Muschietti, screenwriter Gary Dauberman returns for the sequel. The film has been produced by Seth Grahame-Smith and David Katzenberg. It: Chapter 2 is all set to release on September 6.