John Travolta Birthday: 5 Best Movies of the Actor That Made Us His Fan (Watch Videos) 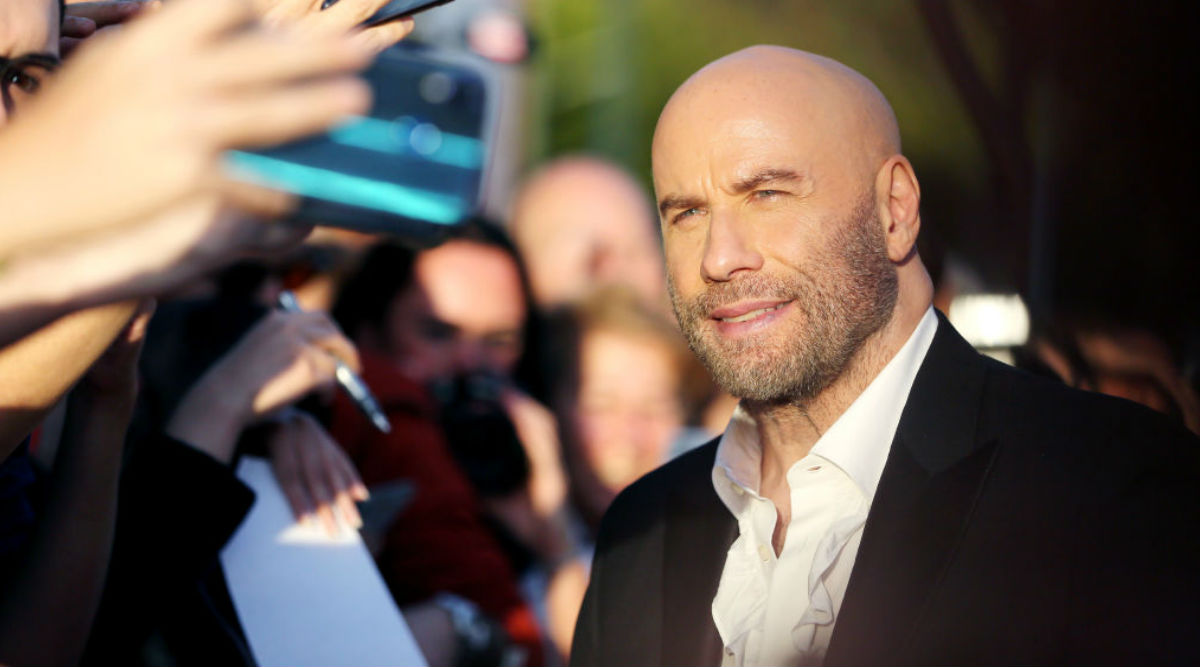 John Travolta turns 66 today. The actor has been active in the entertainment industry since 1972, and has worked in movies, TV shows and crooned songs. The actor is a gift that keeps on giving. After working in Saturday Night Fever, he became one of the youngest actors to have been nominated for an Oscar in the Best Actor category. He was also nominated for an Academy Award for his role in the cult hit Pulp Fiction. In 1996, the actor won a Golden Globe for his role in Get Shorty. Just to drive the point home quicker, John is not just a stylishly handsome man, but an incredible actor as well. Olivia Newton-John on Her 40 Years Old Friendship with Grease Co-Star John Travolta: ‘Every Time I See Him It’s like No Time Has Gone By’.

Today, on John Travolta's 66th birthday, we are going to look back at some of his best acting credits. We are limiting the list to movies only, so, we know his performance in American Crime Story is great, but it won't appear here. Dress Princess Diana Wore When She Danced With John Travolta Up For Sale.

There is romance, there is dance, there is music. What else you need from a John Travolta movie? The actor broke stereotypes and established that the macho-most men can shake a leg and look awesome while doing so. And even earn an Oscar nod for it.

Once again, this was a daring role to play. The actor gave a performance in an ensemble cast incredible enough to land a nomination at the Oscars.

There is no one else who could have played Danny Zuko better than John. Directed by Randal Kleiser, the movie can also be credited for reviving musicals in Hollywood.

What a brilliant potboiler. The movie made little to no sense but John Travolta brought so much conviction to his role that the plot seems riveting. Watching John go up against Nicolas Cage in this thriller with a flimsy plot is pure entertainment.

In this comedy-drama about the US presidential campaign, John brings to life the absolute idiosyncrasies of his character.

So, these are our favourite John Travolta movies. We can't thank the actor enough for all the entertainment he has provided. We are ready to let go of 10 bad movies like The Fanatic, for every good movie like Grease that he gives us. Happy Birthday to John Travolta.