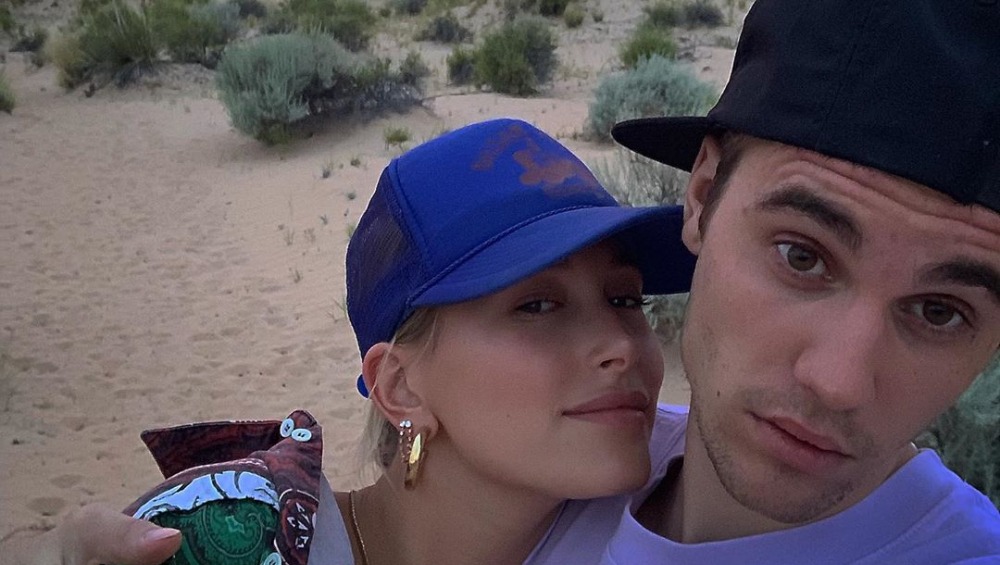 Washington D.C, November 24: Seems like Justin Bieber has got plans to become daddy soon. He has hinted at the idea of expanding their family while wishing his model wife Hailey Baldwin on her 23rd birthday.

The 25-year-old singer-songwriter wrote in an Instagram post "Happy birthday babes!" alongside two sweet snapshots from their romantic wedding in September, reported People magazine. Justin Bieber And Hailey Baldwin Hosted An Intimate Rehearsal Dinner And Here's How It Went!

Happy birthday babes! You make me want to be better everyday! The way you live you life is so attractive.. ps you turn me on in every way 😍😍😍😍 next season BABIES

The couple tied the knot for the second time in Bluffton, South Carolina. Baldwin and Bieber first got married in a New York City courthouse in September 2018."You make me want to be better every day! The way you live you [sic] life is so attractive... ps, you turn me on in every way..next season BABIES," Bieber continued.

Along with the sweet message, Bieber also gifted his wife an 'Audemars Piguet' watch. The singer shared a video of the lavish present, writing, "Had to stop by @jadellebh for Hailey's birthday gift flooded AP... ONLY THE BEST FOR MY BOO."A source told People magazine the couple enjoyed a "casual celebration" for Baldwin's birthday.

A source told People magazine that after separate workouts this morning (he went to the dance studio and she took a class) "Justin and Hailey are spending her birthday together. A cake and gold coloured balloons with her birthday number '23' were delivered to their Beverly Hills house. Justin also took Hailey for a romantic lunch to Nobu in Malibu.

"The couple had a casual celebration and seemed very happy. "Hailey returned from Germany just in time for her birthday. You could tell Justin is thrilled that she is back," added the source.