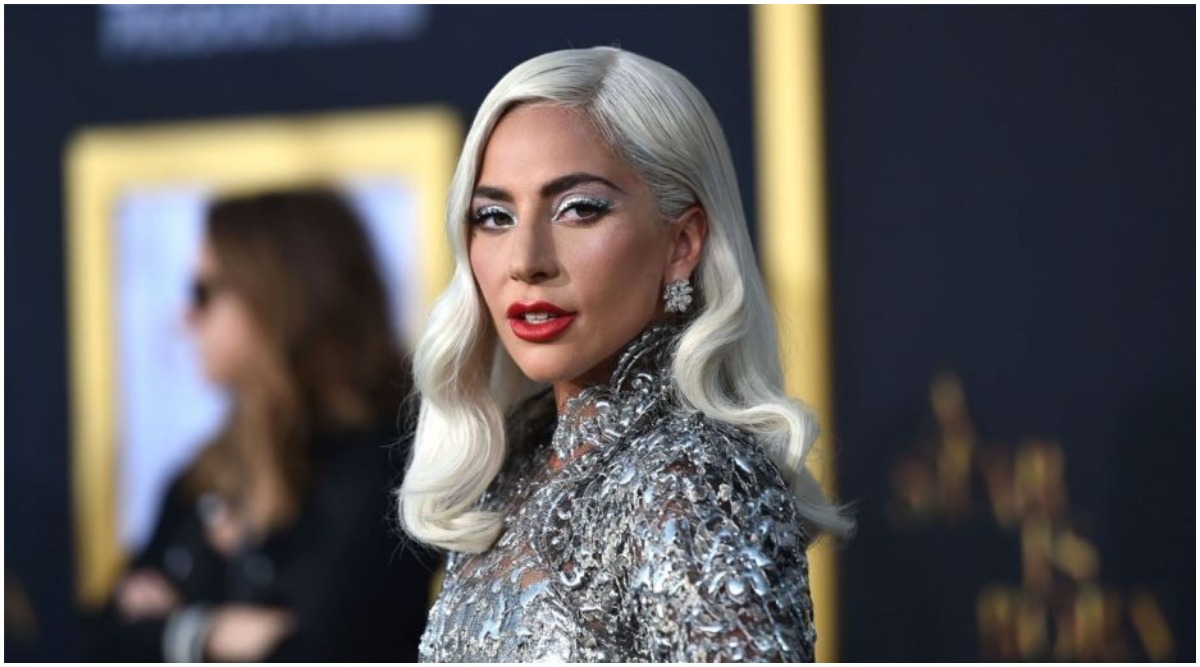 Ahead of the official music release, Lady Gaga on Thursday shared on social media a teaser video of her first solo pop single in three years 'Stupid Love'. "STUPID LOVE" THE SINGLE & MUSIC VIDEO OUT FRIDAY 2/28 AT MIDNIGHT ET," her tweet read. In the 52-seconds teaser video, the 33-year-old singer is seen in a pink alien-inspired outfit, surrounded by a group of people dressed dramatically in an isolated desert. Kirk Douglas’ $61M Fortune Donated to Charity with His Family Not Getting a Single Penny.

The singer, who won her first best original song Oscar for 'Shallow' from her debut movie 'A Star Is Born' in 2019, made the release of the new song announcement on Twitter."'Stupid Love'. The new single by Lady Gaga out Friday," Gaga posted alongside a picture of a billboard featuring song's title splashed across a picture of bright pink lips. Ozzy Osbourne Releases ‘Under the Graveyard’, His First Single in Nearly Ten Years

According to Variety, the song 'Stupid Love' is a disco-infused anthem whose style harkens back to Gaga's 'Born This Way' album.Last year, the 'Shallow' singer hinted a few times that she has been working on her sixth album. Most recently, in September she also posted an Instagram story along with her picture in the studio with the caption "#LG6.".