Leslie Mann Birthday Special: Five Lesser Known Facts About The Queen Of Comedy That You Should Know 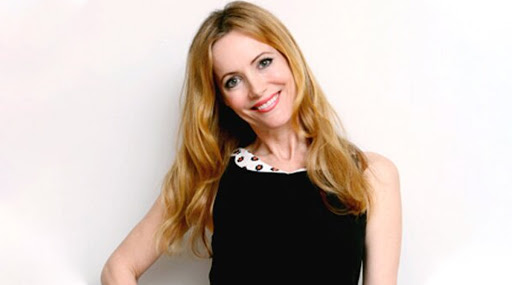 Lesli Mann was named the Queen Of Comedy by Elle Magazine in 2012 and rightfully so. Her filmography beams of characters she did which are funny, interesting, amusing and really hilarious. Her 40 series with her husband Judd Apatow, This is 40 And The 40-year Old Virgin, is one of the most loved movies in the genre. Like every other star, she always wanted to be an actress. But she has one other reason to it as well. She had informed in an interview that she had issues expressing herself and thus, she chose acting which helped her get over that.

Today we have five lesser-known facts about this woman who crack you up so naturally that you wouldn't even know.

Leslie met her husband when she was auditioning for her role in The Cable Guys. While it was love at first sight for Apatow, Leslie had a huge crush on Ben Stiller instead. Stiller had directed the movie.

Leslie's husband mispronounced her name for 10 years and she never corrected it. Her name is pronounced with an S while he continued calling her with a Z.

#All in the family

While Judd Apatow directed the 40 series with his wife Leslie, their kids were part of Knocked Up, Funny People and This Is 40.

Leslie did not just play the older sister in Knocked Up but also a pain advisor on the sets. Given the fact that she knows the pain during labour, having given birth to two daughters, she helped Katherine Heigl get those shots right.

Leslie has a distinct voice quality which makes her one of the best voice-over artists too. But while growing up, kids used to make fun of her. She is happy now that she is making so much money out of it.