Lightyear: From Buzz’s Suit to Alien Troubles, 6 Things We Learned From the Teaser of Chris Evan’s Toy Story-Spinoff

Lightyear is an upcoming animated film by Pixar. It tells the story of astronaut Buzz Lightyear, the inspiration behind the toy and stars Chris Even as the character. 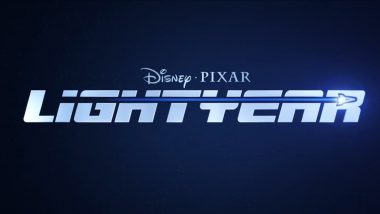 Pixar fans were treated to a recent bombshell as the new trailer for the highly anticipated Lightyear dropped. Lightyear, which is scheduled to drop next year, tells us the story behind the astronaut, Buzz Lightyear. The only thing is that this Buzz Lightyear isn’t the toy we all know and love, but is rather the person who inspired the toy. He will also be voiced by Chris Evans who is replacing Tim Allen in the role. Lightyear Trailer: Disney, Pixar’s Toy Story Spinoff Showcases the Adventurous Journey of an Optimistic Space Ranger (Watch Video).

Buzz is an Astronaut 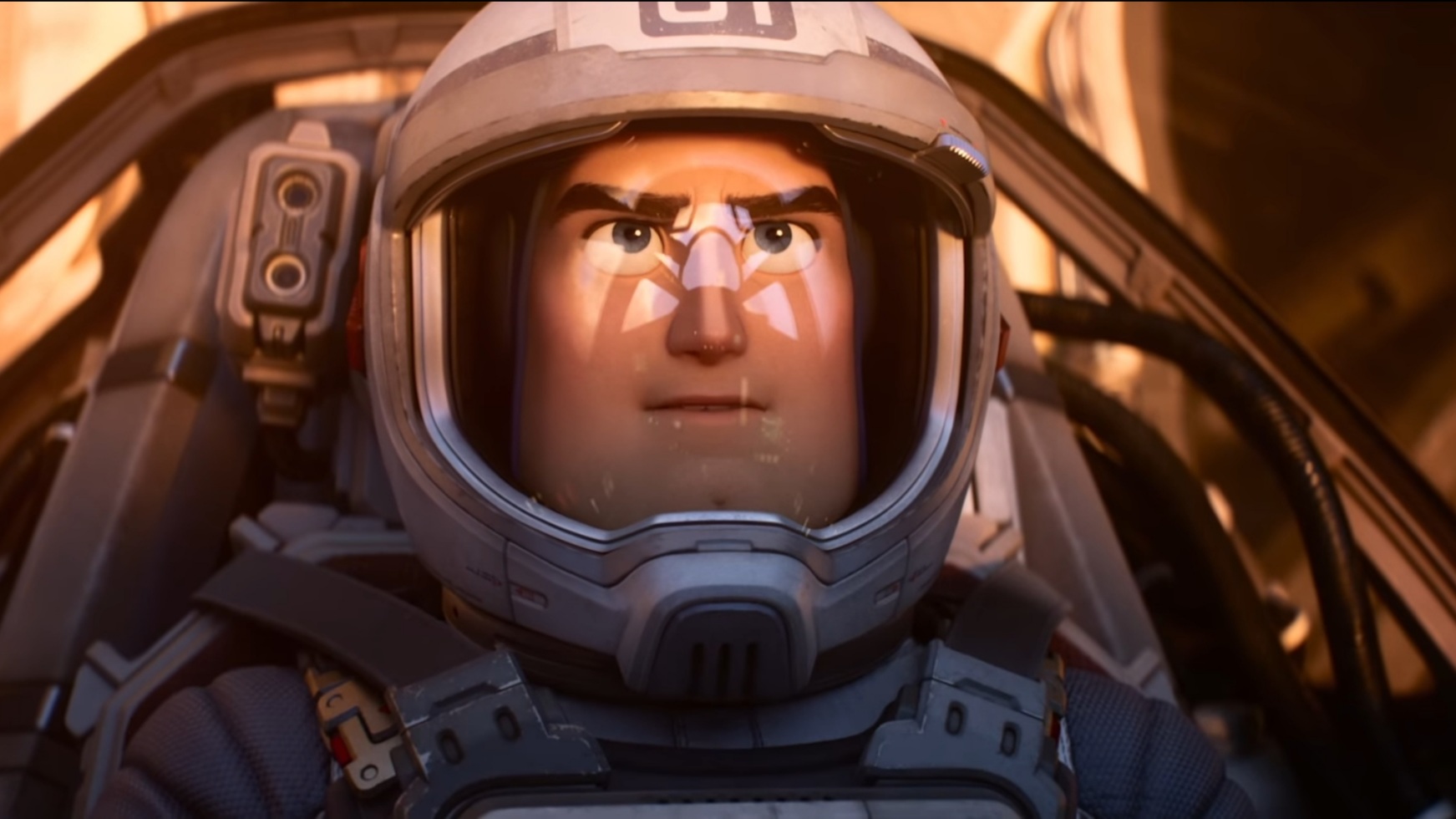 Buzz will be an astronaut in this film. This is confirmed by the first frame in the trailer as he is going towards a ship. Throughout the trailer it’s hinted that Buzz will be undertaking a space mission the likes of which have never been seen before.

A Trip to the Sun 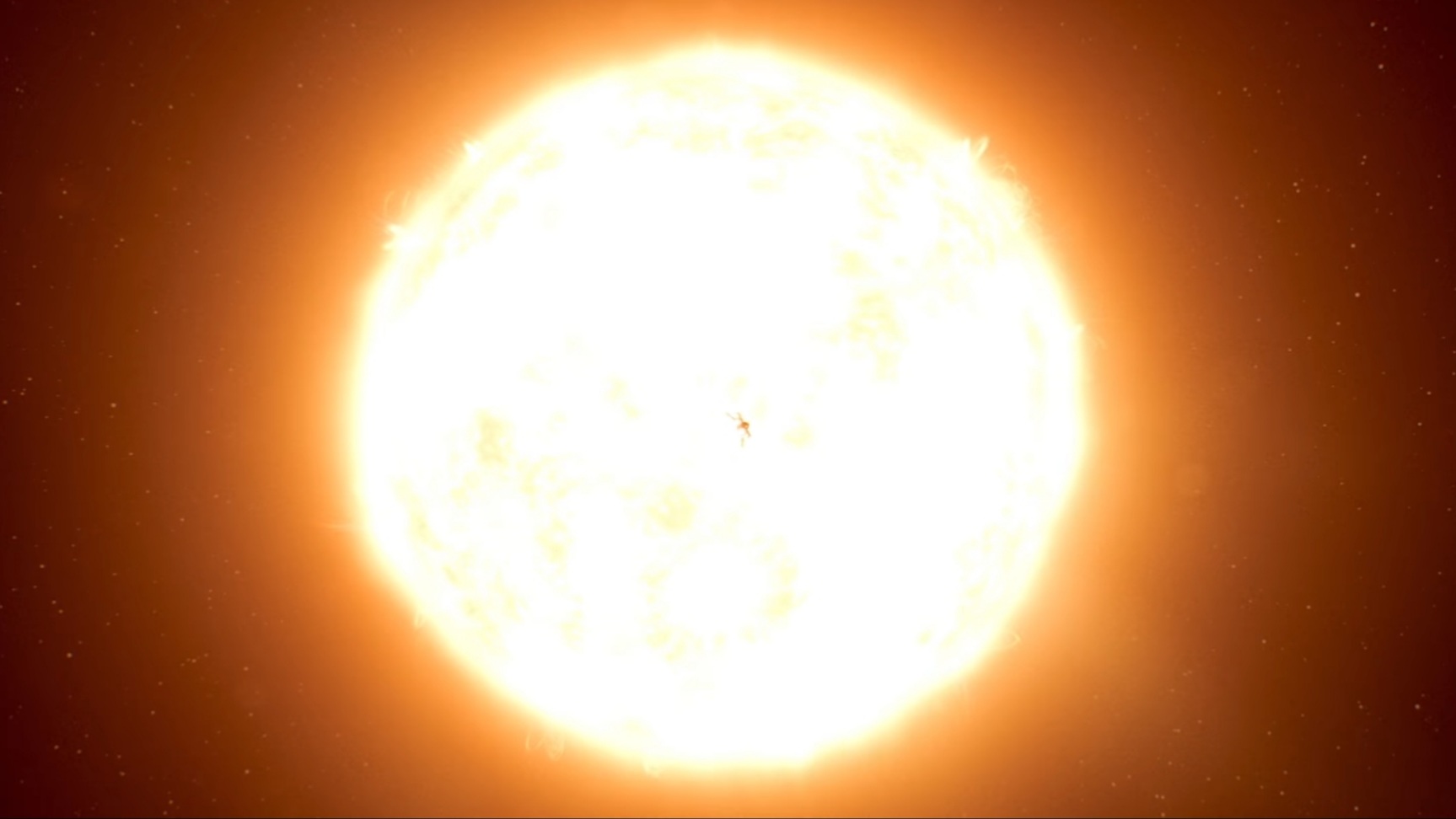 In the next scene we see Buzz fly towards the Sun in his ship. It looks like he will be trying to attempt an interstellar travel into the deepest parts of space. 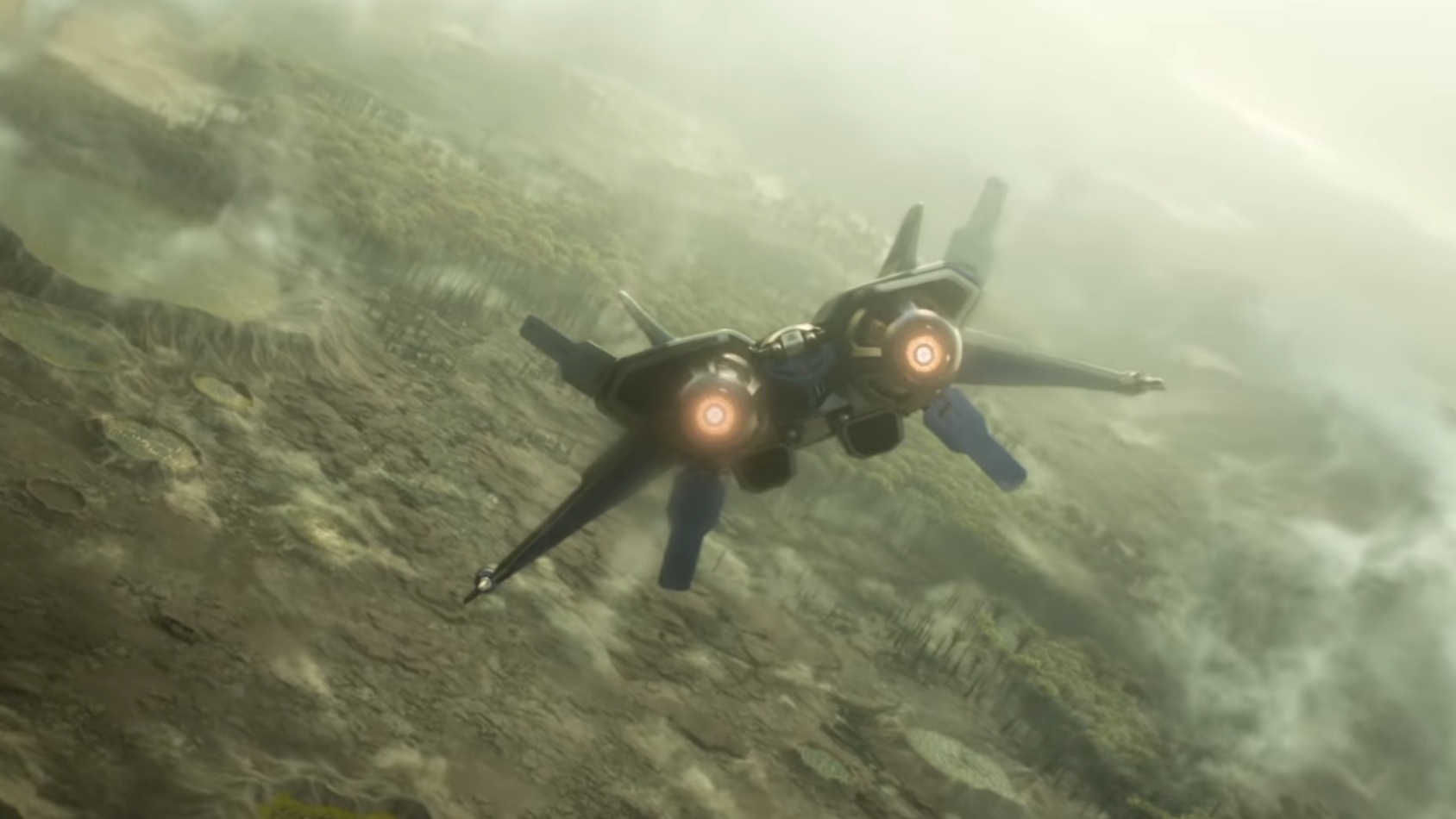 Buzz also looks like will be going to different planets. We can see him land on one that’s kind of very green. In one of the scenes he also seems to have a robot companion with him. 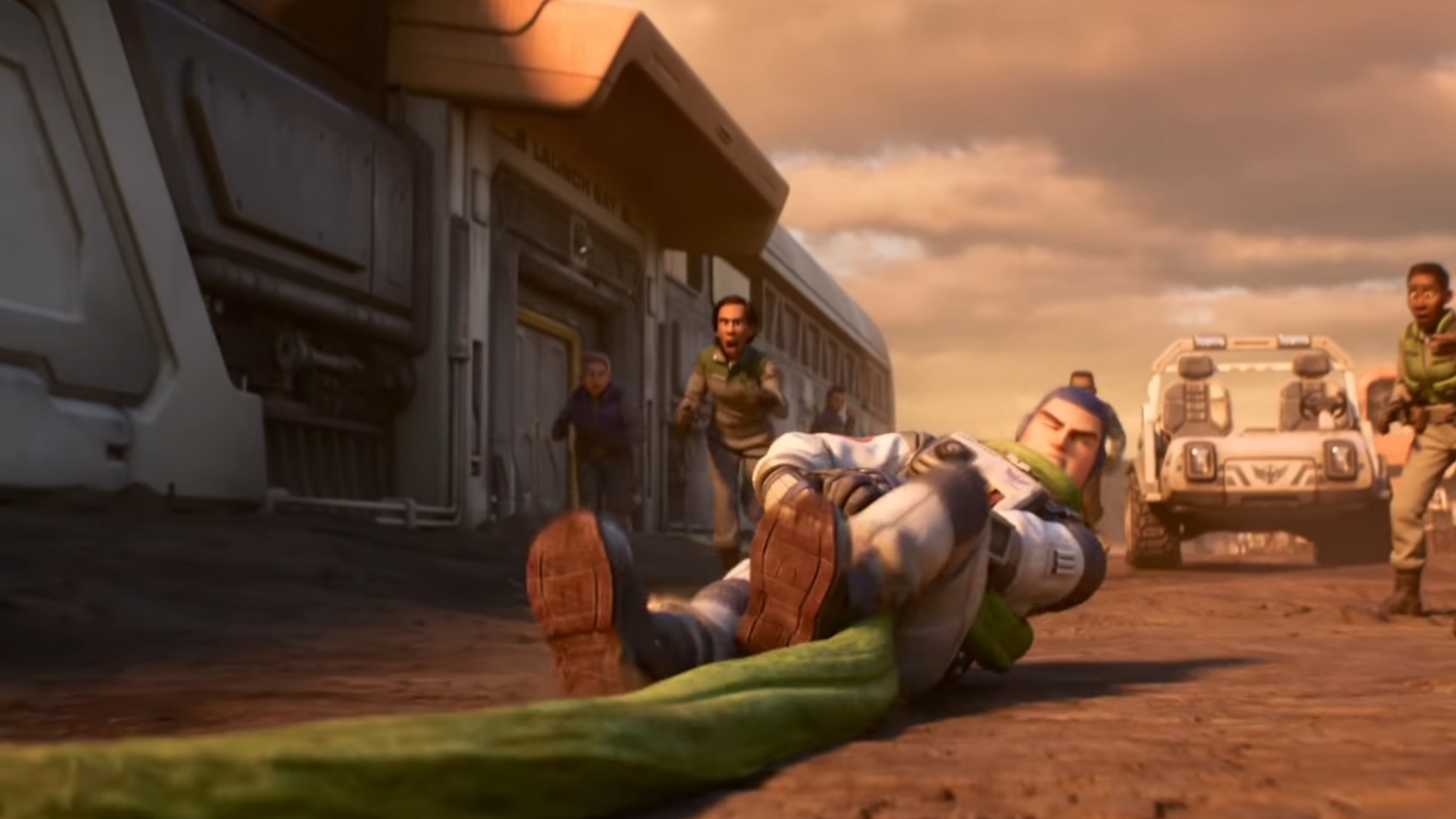 Aliens also seem to be hinted at a lot in the trailer. In one scene we can straight up see a tendril wrap around Buzz’s leg and sweep him away. If anything I guess that the alien comes from the planet he visits. 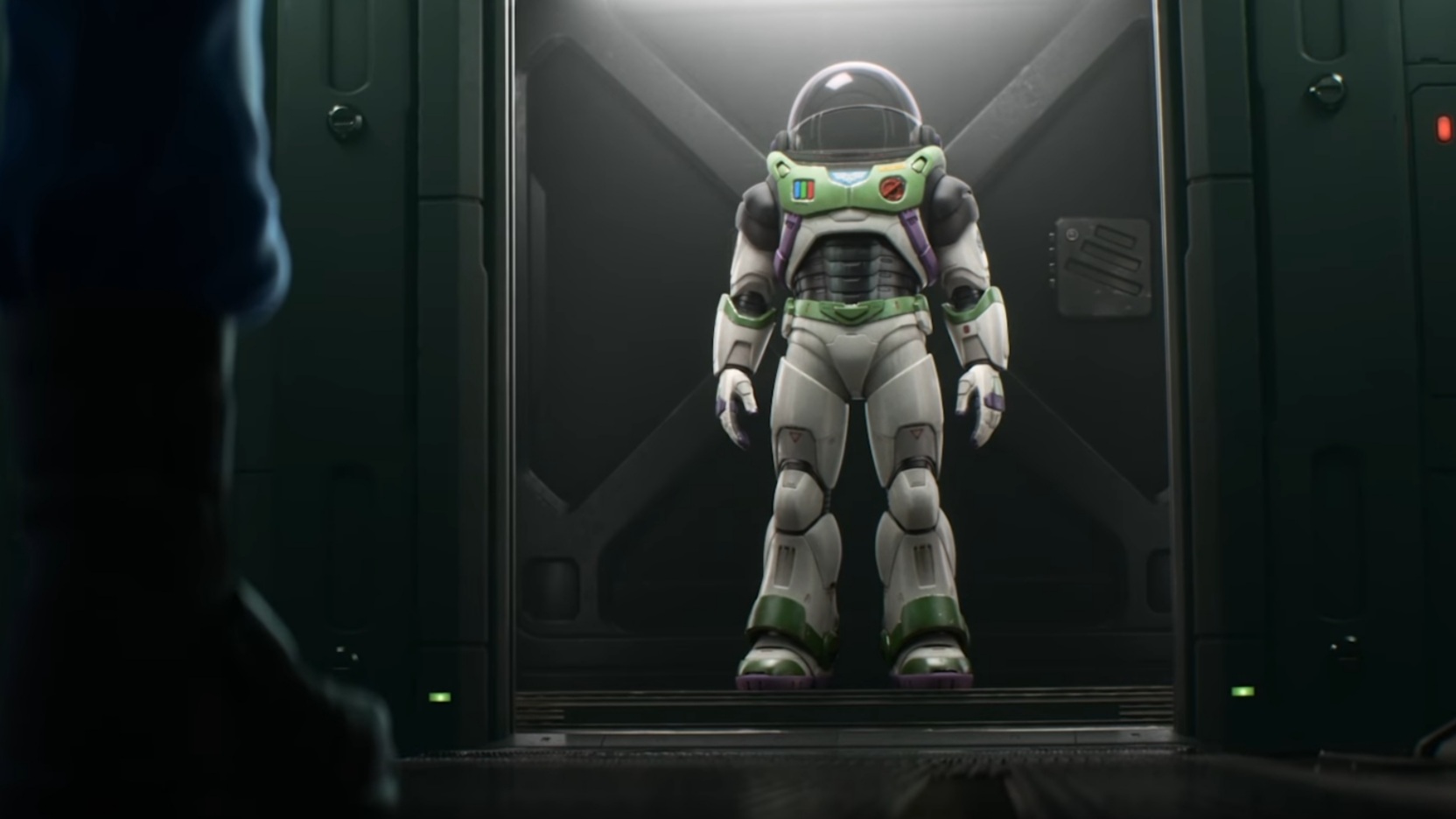 The money shot of the trailer is Buzz looking at his space suit. The suit has a more realistic look to it than its toy counterpart. It also just straight up looks like a real life space suit with the iconic Buzz Lightyear design laid on it. Chris Evans to Voice Buzz Lightyear in Upcoming Disney Pixar Movie. 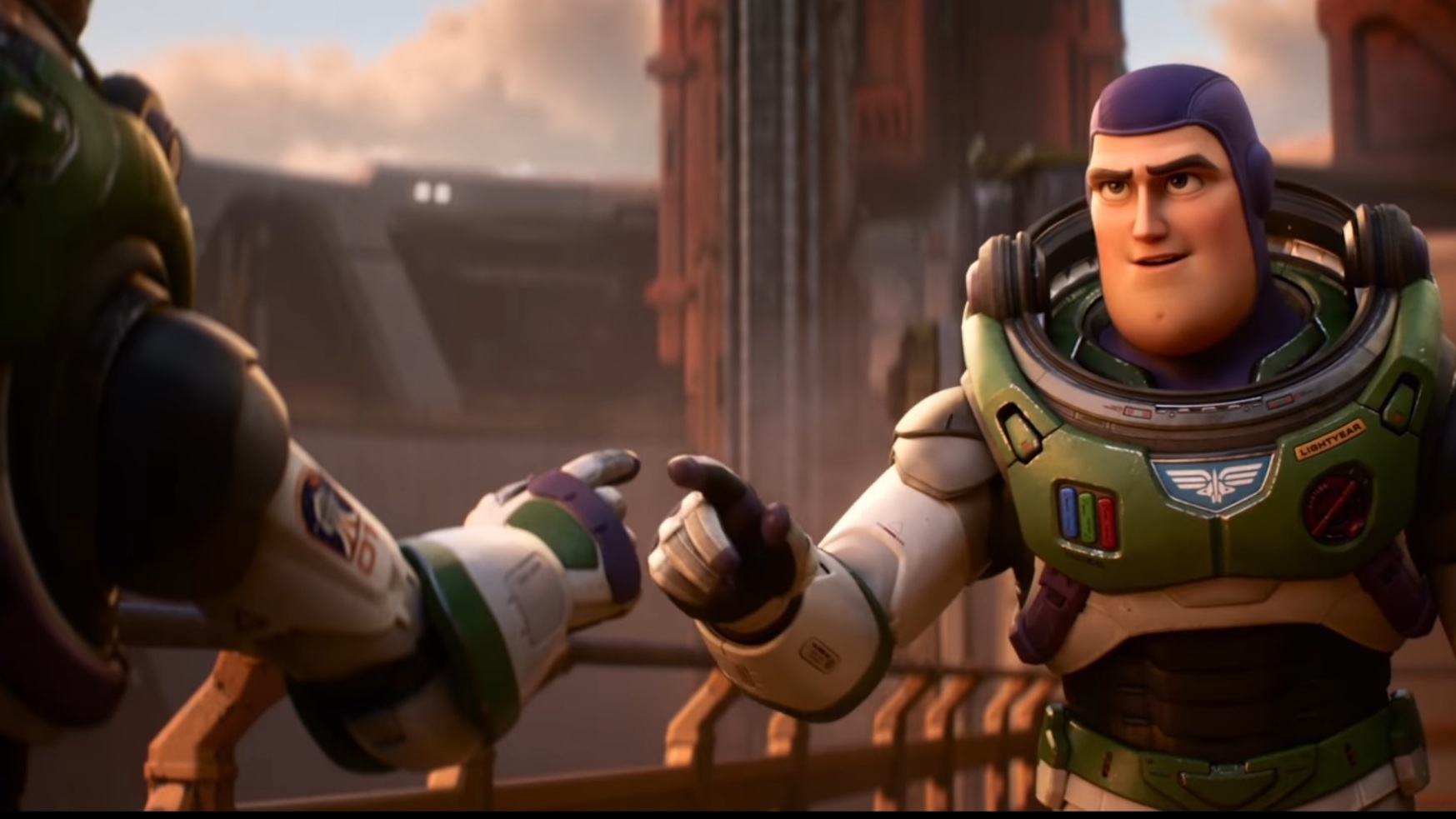 To Infinity and... (Photo Credit: Pixar)

The trailer also ends in a really cheeky way. Just as they are about to say “To infinity and Beyond” the line is cut halfway through. This also hints that we will get the origins to his iconic line too. Think of it in the vein of “Avengers Assemble”.

Lightyear’s first trailer is honestly a great example of how to get the audience hyped up without giving away too much. It looks like Lightyear is going to be a very different and unique Pixar film and we can’t wait for it. Lightyear is scheduled to release on June 17, 2022.

(The above story first appeared on LatestLY on Oct 28, 2021 03:02 PM IST. For more news and updates on politics, world, sports, entertainment and lifestyle, log on to our website latestly.com).