Nick Cassavetes Birthday Special: Taking A Look At Some Interesting Facts About The Notebook Director 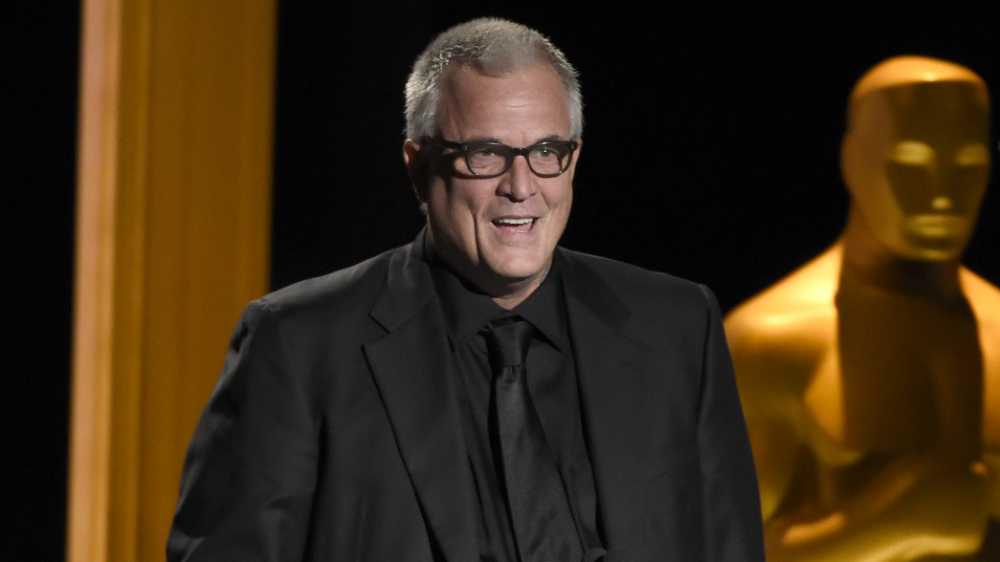 As Nick turns a year older, we take a look at some interesting facts about his life (picture credit - Twitter)

Nick Cassavetes' talents are not limited to just acting for he is an incredible director and writer too. How can we forget that he is also very good at Poker! In fact, he finished in fifth place in the World Poker Tour Season 5, attempting a bluff. Ever since he began his career, he has made and starred in some really big movies, The Notebook being one of the highlights so far.

Nick is celebrating his 61st birthday today. As he turns a year older, we take a look at some interesting facts about the American actor and director.

Films run in his blood

THE NOTEBOOK . . . DIRECTED BY: Nick Cassavetes; BASED ON: “The Notebook” by Nicholas Sparks; CAST: Ryan Gosling, Rachel McAdams, James Garner, Gena Rowlands, Joan Allen, James Marsden and Sam Shepard; MUSIC BY: Aaron Zigman; PLOT: In a retirement home, a man tells a woman the story of a great love between two young people in the 1940s. @netflixuk @amazonprimevideo —————————————————————— #thenotebook#lepaginedellanostravita#noah#allie#love#movie#couple#rachelmcadams#ryangosling#jamesgarner#genarowlands#joanallen#jamesmarsden#samshepard#cinema#nickcassavetes#nicholassparks#aaronzigman#netflix#amazonprimevideo#movieheart

Nick Cassavetes is the son of actress Gena Rowlands and film director John Cassavetes. So, he was destined to be in the movies. Although initially decided he did not want to be a part of the showbiz. He attended Syracuse University on a basketball scholarship. Unfortunately, he suffered an injury that put an end to his athletic career. As fate would have it, he ended up being a part of the same field as his folks.

On Episode 46, actor, screenwriter, and director Nick Cassavetes @paul_smenus talks about growing up with two film legends as parents, how he landed the role of Dietrich Hassler in Face/Off starring Nicolas Cage and @johntravolta as well as the role of Tattoo Joe on Hangover 2, how he got hired to write the screenplay for Blow starring @johnnydepp before he even knew how to write a screenplay, why his film The Notebook starring Ryan Gosling and Rachel McAdams became such a huge success, how he convinced @johntravolta to be in the film She’s So Lovely, and how he found the story behind his film Alpha Dog starring @justintimberlake @emilehirsch @mingey and @lamassagepro. Nick was kind to share these stories and more with me. I hope you enjoy it as much as I did. Special thanks to my friend @lamassagepro for making this interview happen. Episode links in the bio. #thenotebook #nickcassavetes #acting #directing #screenwriting #thehangover #nicolascage #johncassavetes #justintimberlake #podcast #podcasting

The year was 1985 when Nick tied the knot with Isabelle Rafalovich. They had two daughters - Virginia Sara and Sasha. He then married Heather Wahlquist, who has appeared in many of his films, including The Notebook.

Nick won a Daytime Emmy Award for the category of Outstanding Children/Youth/Family Special, for The Incredible Mrs Ritchie in 2003. Those are some really outstanding achievements to his credit.

We wish Nick a very happy birthday. Hope he is keeping it low-key given the current COVID-19 outbreak all around the world.