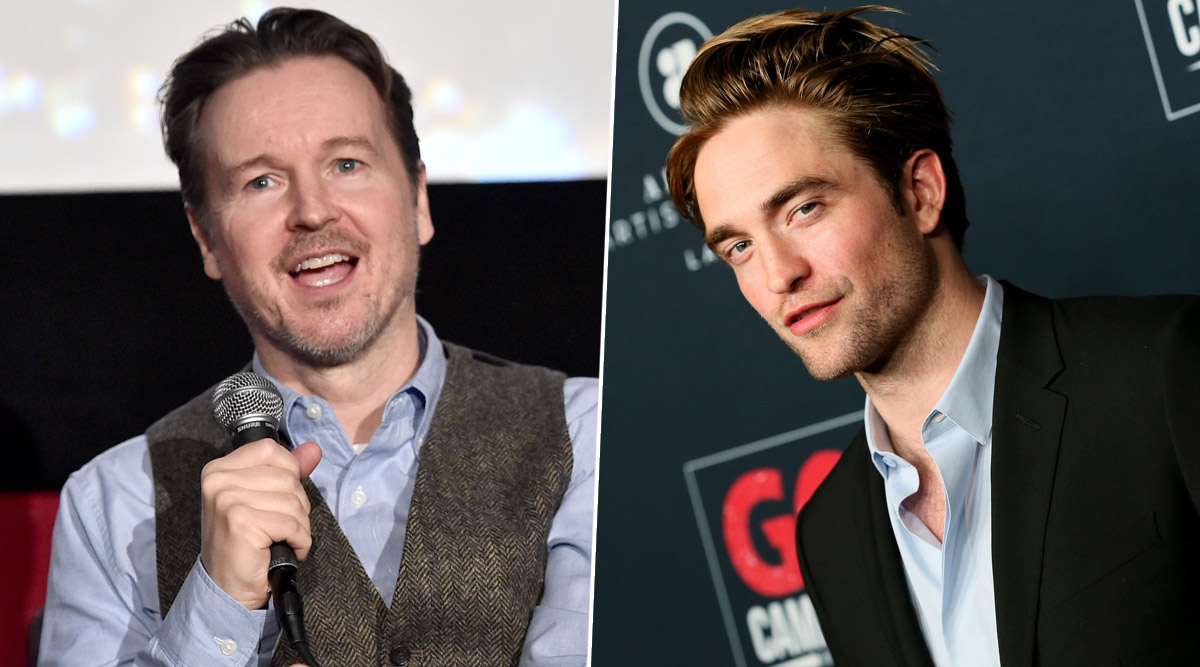 Batman is probably a fan-favourite character and comic-book nerds are obsessed with this cape crusader. While Hollywood has already showcased its fascination for this DC character, we are yet to witness what Matt Reeves has in store for us. After Tim Burton,  Joel Schumacher, Christopher Nolan and finally Zack Snyder, Reeves is gearing up to display his take on DC's beloved character and we can't wait to see how Robert Pattinson, his Batman, justifies his vision. Meanwhile, the director also picked his most favourite Batman movie of all time. And no, it wasn't Nolan's trilogy. ‘The Batman’ Director Matt Reeves Teases Fans With the First Glimpse of Robert Pattinson’s Batmobile (View Pics).

In his recent interview, the director elaborated on the pressure he has as the director of a new Batman movie and why he thinks Tim Burton's take on the superhero will always be his favourite. “I thought, ‘Well, there’s been some terrific Batman movies’, and I don’t want to be part of a long line of Batman movies where this is just another one. I feel like they’ve been really distinctive. The best ones have been incredible. What Nolan did was incredible. What Tim Burton did was really singular. I love Batman Returns… I love it, I love it so much… I just think it’s such a beautiful movie… This is the beautiful thing about Tim Burton at his best, in that way that he’s got that connection into the fantastical that feels very, very personal," he said while naming his all-time favourite Batman movie. The Batman: Robert Pattinson Training With a Brazilian Jiu-Jitsu Expert for Matt Reeves DC Movie (View Pic).

Christopher Nolan weaved a beautiful trilogy with Christian Bale as his superhero and his take is still considered to be epic. However, Zack Snyder wasn't able to repeat the history as Batman v Superman: Dawn of Justice received some severe backlash from the critics. Nonetheless, we are looking forward to seeing Reeves' vision and here's hoping he doesn't disappoint.