Annaatthe: Rajinikanth’s Thalaivar 168 With Siva Gets A Title (Watch Video) 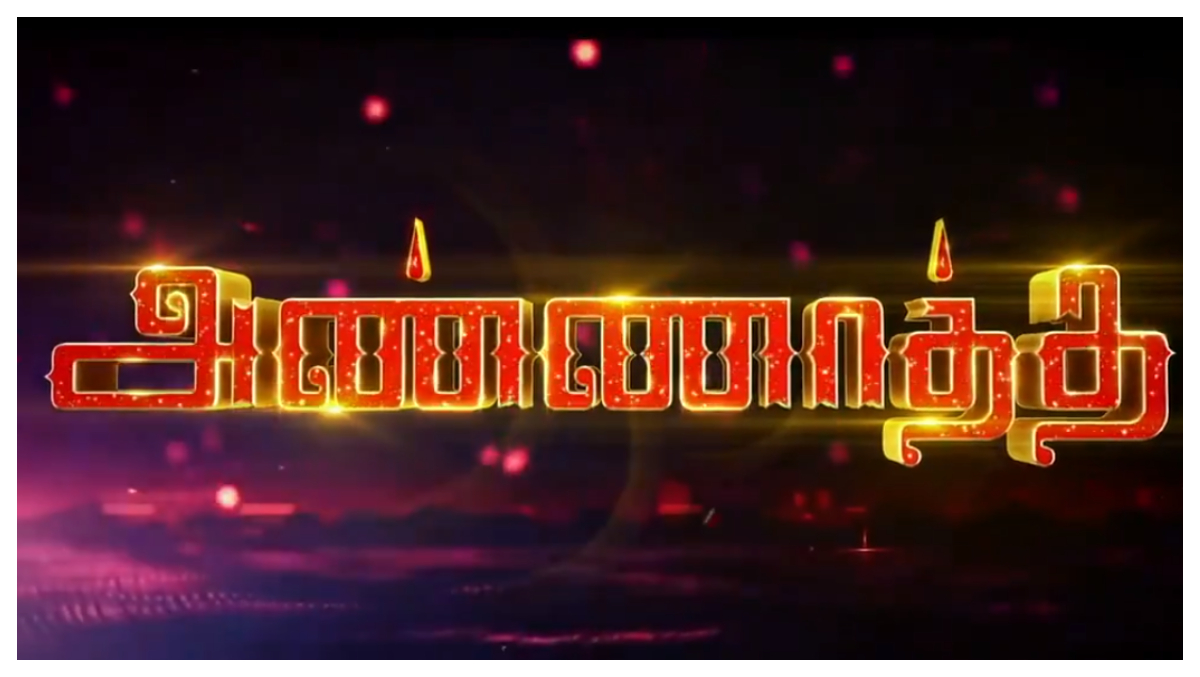 At least give a fan some time to breathe after Darbar? Well, a no for that question is even better. Rajinikanth's next film has been announced and today, the makers revealed the title of Thalaivar 168 to be Annaatthe. The movie title was announced with a fiery motion poser, that is sure to catch your attention. Featuring the South superstar, Annaatthe will be a family drama with oodles of action, much like his previous movies, Padayappa and Arunachalam. The upcoming movie will have director Siva at the helm. He has made movies like Viswasam, Vivegam, Veeram in the past. This will be the first collab between Rajini and Siva. Into The Wild with Bear Grylls Motion Poster: Thalaiva On Discovery! Superstar Rajinikanth Is All Set to Make His TV Debut (Watch Video).

While the box-office is still recuperating from Darbar not working well, Rajinikanth is wasting no time. He is back in action to prove that he is here to stay. And hopefully, Annaatthe will receive a better response. Darbar heroine Nayanthara has been roped in to play the female lead in Annaatthe as well. The movie also stars Meena, Khushboo, Keerthy Suresh, Nayanthara, Prakashraj, Robo Shankar, Soori, and Sathish in key roles. Rajinikanth's Petta Song Marana Mass Enthralls International Audiences Thanks to V Unbeatable's Killer Act on America's Got Talent (Watch Video).

Check Out The Motion Poster Here: