Marakkar: From Troy to Deewar, 7 Movies That Mohanlal-Priyadarshan’s Magnum Opus Reminded Us Of! (LatestLY Exclusive) 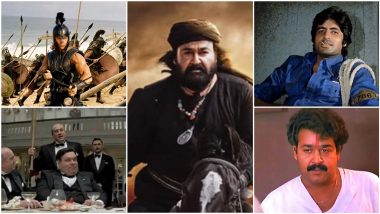 Marakkar: Arabikadalinte Simham has taken a good opening at the box office, but sustaining that tempo would be an uphill task for the Malayalam film. Priyadarshan's ambitious film, starring Mohanlal in the lead, has opened to mixed-to-negative reviews, with critics praising the technical values, but slamming its trite screenplay, pacing and not utlising well its huge cast. The disappointment made both fans and critics wonder what made the National Awards jury confer Marakkar the Best Film of 2020. Marakkar Movie Review: Mohanlal’s Grand Epic Sees Its Visual Splendour Shipwrecked by Its Clumsy Storytelling.

One of the criticisms that the film drew was how unoriginal it is at certain places. Not much details are available about Kunjali Marakkar the IV - a real-life 16th century Naval war hero who took on the might of the Portuguese army. So, the screen-writers have taken plenty of liberties to fill in the gaps. The issue is, those creative liberties aren't that very original. We could find influences from Priyadarshan's own movies to Hindi classics to Hollywood films in Marakkar. Well, Priyadarshan isn't new to the allegations of plagiarising, his extensive filmography has ample proof of that.

In this special feature, we look at seven such films that this magnum Rs 100 crore opus reminded us of! (Warning: MAJOR SPOILERS AHEAD!) 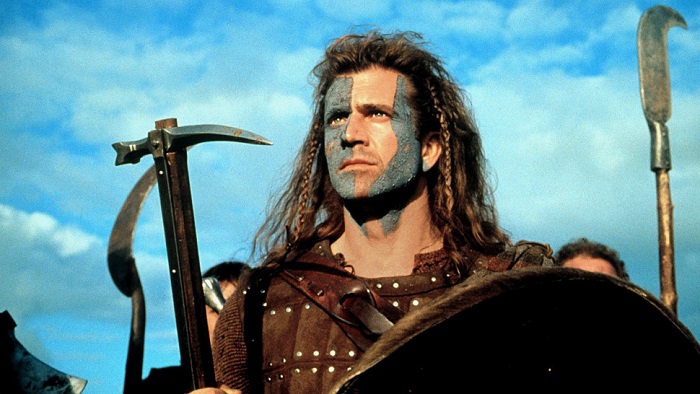 A Still from Braveheart

Many viewers pointed out how Marakkar felt similar to Mel Gibson's classic, especially when it came to the depiction of Kunjali's revolt against the kingdom, the war scenes and later, the hero's death sequence. The young Kunjali's refusal to pick up coins thrown on the ground would make a certain Big B in Yash Chopra's Deewar proud! 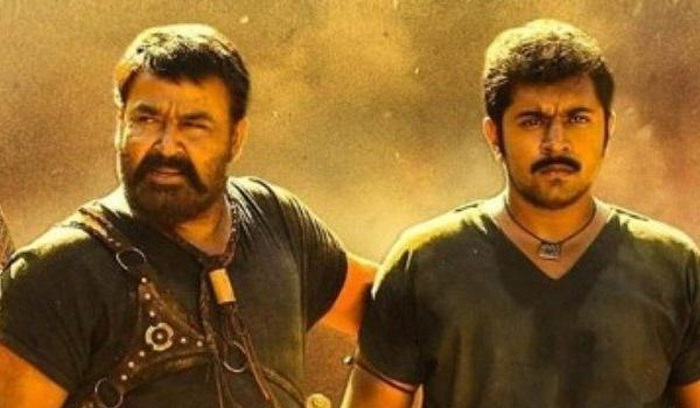 This Rosshan Andrews film, starring Nivin Pauly in the lead, interestingly as Mohanlal turn up in a cameo as Ittikara Pakki. The colour frames, the structural format and even the betrayal by the female lead make Marakkar feel like a cousin to this period drama. 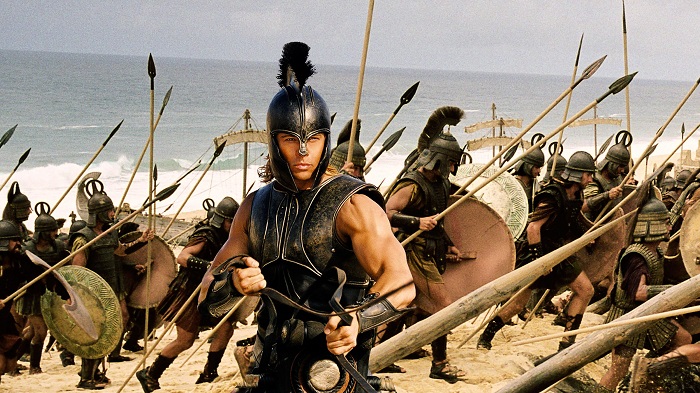 The sequence where Mangattachan (Hareesh Peradi) comes to Kunjali in the night to request him to return the body of his elder son Anandan (Arjun Sarja) is lifted straight from Brad Pitt-starrer Troy. 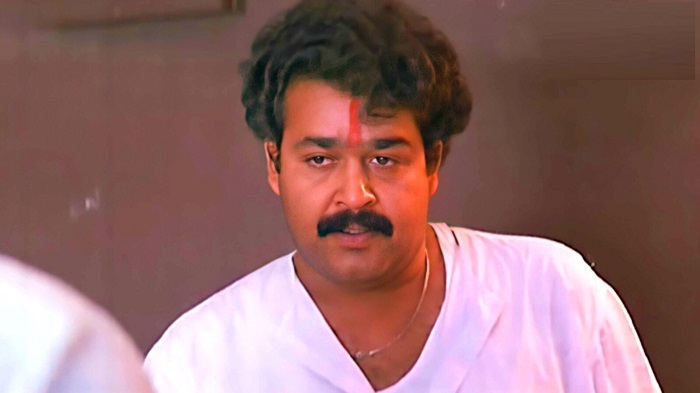 Manju Warrier's character Subaida is seen betraying Kunjali near the end, after she learns that he is responsible for the death of her husband. While it is similar to the arc of Priya Anand in Kayamkulam Kochunni, the Abhimanyu angle clicks in when Kunjali, realising that she was trying to kill him for long, confesses to her his hand in her husband's death, making her promptly drop her vendetta and then she regrets sending him to his doom. This change is heart is similar to that of Jagadeesh in Abhimanyu, where he betrays the hero only to realise too late his make. Abhimanyu is directed by Priyadarshan, and interestingly, has Mohanlal play a common man turned criminal and the saviour of his locality, who gets betrayed when his enemies feel he is getting too big for his boots and is killed. Hmmm... now where have I seen this again? Marakkar Review: 5 Fixes That Could Have Turned Mohanlal-Priyadarshan’s Wannabe Epic Into a Masterpiece It Intended To Be! 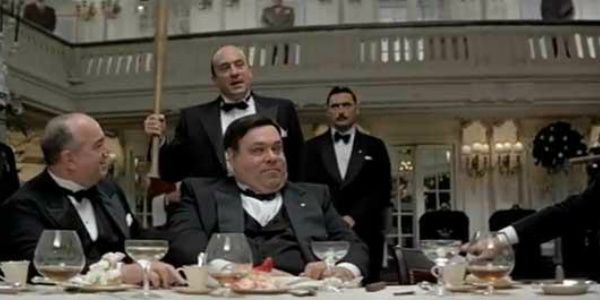 A Still from The Untouchables

The sequence where the Portuguese admiral bashes the head of the new Zamorin (Arjun Nandakumar) to a bloody pulp at the luncheon table is a copy of the iconic scene from The Untouchables, featuring Robert De Niro. Interestingly, The Untouchables was also remade into Malayalam as the Suresh Gopi-starrer FIR.

Just like Odiyan's "kanji edukatte maanikya?", even Marakkar has an infamous dialogue to its credit that is doing the rounds on social media. When he sees the bodies of Aarcha (Keerthy Suresh) and Chinali (Jay J Jakkrit), Kunjali has to say this, "snehichu poyennu kuttathinu...vetiyittu vazhathanda pole, avar kidikannu kidappu kandiyile, illayappa?" ("for the crime of falling in love, see how they are now lying like cut plantain stalks, uncle!"... rough translation). While the line is unintentionally hilarious, what's the icing on the cake is a similar line is uttered by Sreeivasan's character in Priyadarshan's own Chandralekha speaking about the comatose character of Sukanya's, albeit in a deliberately comical fashion.

Did Marakkar remind you of any other movies or series? Share your thoughts in the comments section below.

(The above story first appeared on LatestLY on Dec 06, 2021 05:04 PM IST. For more news and updates on politics, world, sports, entertainment and lifestyle, log on to our website latestly.com).