Sankaran Nair Biopic: From Mammootty to Fahadh Faasil, 5 Actors We Like to See Play the Lead in Karan Johar's Upcoming Movie

On June 29, 2021, Karan Johar announced his next production, based on the life of C Sankaran Nair, who served as president of Indian National Congress in 1897 and was a former Barrister in the British India empire. Once knighted by the empire and even a part of the Viceroy's Council, Nair had a fallout with the rulers over the 1919 Jallianwala Bagh massacre. 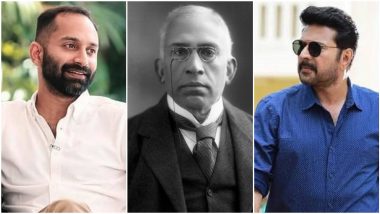 On June 29, 2021, Karan Johar announced his next production, based on the life of C Sankaran Nair, who served as president of Indian National Congress in 1897 and was a former Barrister in the British India empire. Once knighted by the empire and even a part of the Viceroy's Council, Nair had a fallout with the rulers over the 1919 Jallianwala Bagh massacre. He had taken the British Raj to the court to give public more access to the terror unleashed by General Dyer and his men that fateful day. Karan Johar to Come Up with Film on C. Sankaran Nair Who Uncovered Truth About Jallianwala Bagh Massacre.

The movie would be a recollection of that courtroom battle and is based on the book The Case That Shook The Empire, written by Raghu Palat, who is the great-grandson of C Sankaran Nair, and his wife, Pushpa Palat. The yet-untitled film will be directed by Karan Singh Tyagi.

While casting has not been announced, we certainly hope that the makers chose to go with an actor with Kerala roots, than go for a Hindi actor. We are living in an era where Telugu stars like Prabhas and Vijay Deverakonda are gaining huge footholds in Bollywood, South movies like RRR and Radheshyam are getting better prices than Hindi films from theatrical circuit, and Malayalam movies are getting pan-Indian acclaim. So Dharma Productions should really go for Malayali actors who would easily fit the part rather than cast a Hindi actor in the role. And we have a few choice recommendations for this! 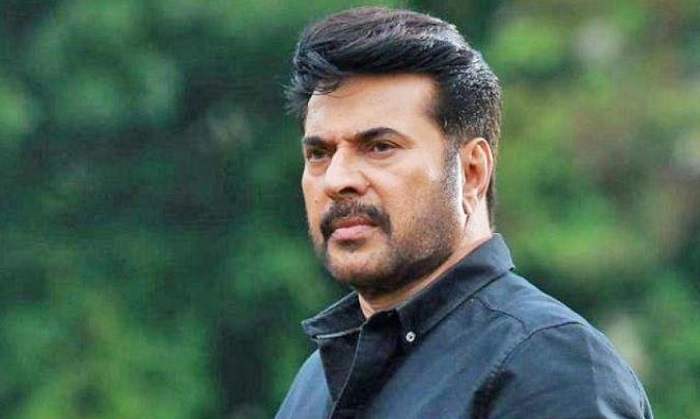 The National Award winner is not only one of country's best actors, but also has been a lawyer in real-life. A trait that also helped him essay some memorable lawyer characters in movies from Adikkurippu to Oru Abhibhashakante Case Diary to Narasimham. he had also played Dr Babasaheb Ambedkar in the 2000 biopic for which he won a National Award. What's more, if the Sankaran Nair biopic is purely about the courtroom drama, then he would have been about 62 years of age. So Mammootty would fit that part well. And so does the next actor in the list... 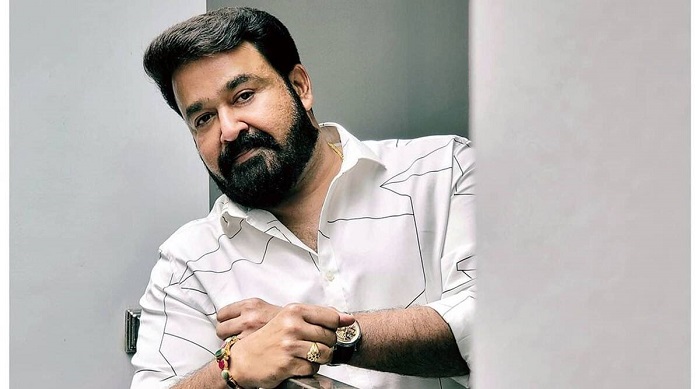 Like Mammootty, Mohanlal is also one of the finest performers in our nation, who can take on any roles. Though he has done very few lawyer roles in his career - his turn in Adhipan quite memorable - Mohanlal could easily get into the role, like he does with most of his parts, broken Hindi being the only deterrence. 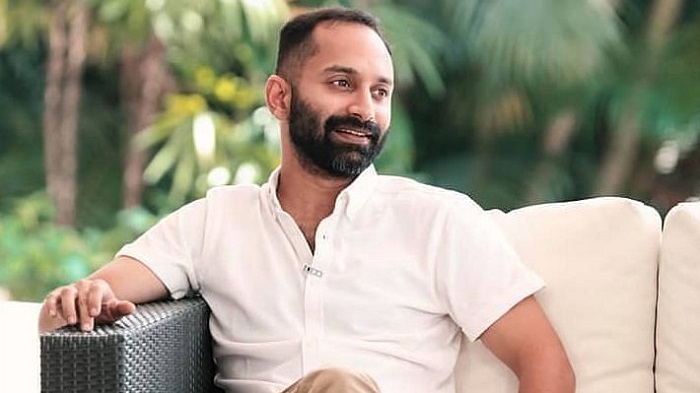 If the biopic also includes Sankaran Nair's early years, then the movie could be a perfect launch for Fahadh Faasil to enter Bollywood. Already a favourite among the critics here for his impeccable performances (kindly don't watch his debut movie please), this could be an opportunity for the chameleonic actor to impress the Bollywood audience. 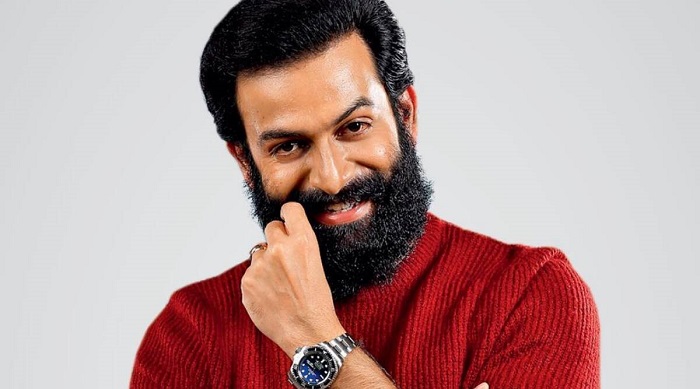 Prithviraj has tried his luck in Bollywood with films like Aiyya, Aurangzeb and Naam Shabana. Unfortunately for him, those movies tanked at the box office, which is also the case for most of the Mallu actors who tried their luck in Bollywood (including two big M's mentioned above). But Prithvi is an incredible actor with a great range who has in it to portray complex characters at various age groups. Dulquer Salmaan, Fahadh Faasil, Prithviraj Sukumaran And Their Wives Come Together For An Epic Click. 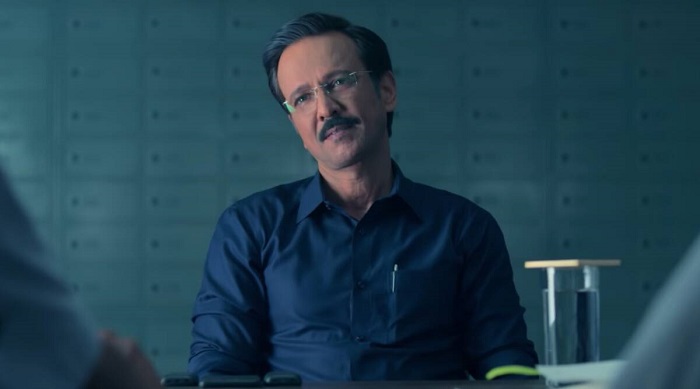 Karan Johar doesn't even need to go to Kerala to cast a Mallu actor. Kay Kay Menon, who is born Mallu but brought up in Maharashtra, is a great actor to take on the role. A veteran in the field but still underrated when it comes to acceptance, Kay Kay Menon has given some excellent performances in the past, including his recent turns in series like Special Ops and Ray.

(The above story first appeared on LatestLY on Jun 29, 2021 04:19 PM IST. For more news and updates on politics, world, sports, entertainment and lifestyle, log on to our website latestly.com).