Vishal Birthday Special: From Sandakozhi to Thupparivaalan, 5 Entertainers of the Mass Hero That We Totally Dig!

Vishal is both a superstar, an actor with mass following and also President of Tamil Film Producers Council. He is also an ardent anti-piracy activist, and his political interests often keep him in news, when it is not the movies. He is also a COVID-19 survivor. 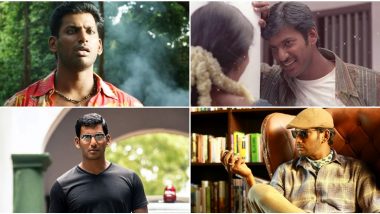 Vishal Birthday Special: 5 Entertainers of the Mass Hero That We Totally Dig!

Vishal is both a superstar, an actor with mass following and also President of Tamil Film Producers Council. He is also an ardent anti-piracy activist, and his political interests often keep him in news, when it is not the movies. He is also a COVID-19 survivor. On August 29, 2020, the Tamil superstar is turning 43. Please join us in wishing the dynamic star Many Many Happy Returns of the Day. Vishal Confirms Testing Positive for Coronavirus Along With His Father, Reveals They Have Now Recovered With the Help Of Ayurvedic Medicine.

The son of producer GK Reddy, Vishal made his debut as a lead in the 2004 film Chellamae. The movie was a decent success, but it was with Sandakozhi, that Vishal was established as a star. In a career spanning 16 years, Vishal gave hits in films like Sandakozhi, Thimiru, Thaamirabharani, Malaikottai, Pandiya Naadu, Naan Sigappu Manithan, Poojai, Aambala, Thupparivaalan etc. He also acted opposite Mohanlal in his Malayalam debut, Villain.

On the occasion of his birthday, we list out five of Vishal's entertainers that we loved the most. 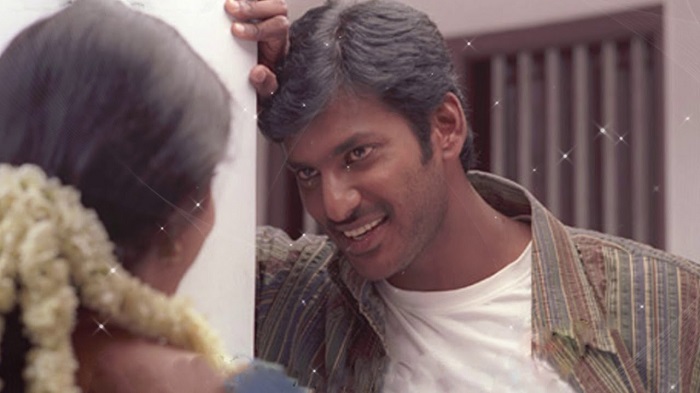 Inspired by the relationship between MC Thatha and Harikrishnan from Trichy District, Sandakozhi is a romantic action entertainer, starring Vishal, Meera Jasmine and Lal. The movie is about the continuous tussle between a young man and a goon, after the former stops the latter from killing some. In the lead role, Vishal excels in both romantic and action aspects of his character. The movie was also a huge hit at the box office. 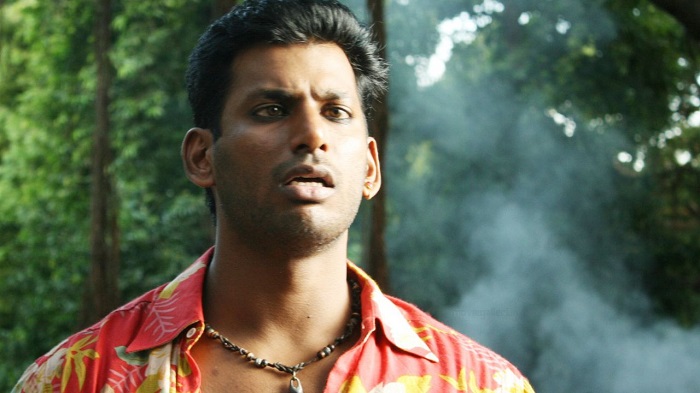 One of acclaimed filmmaker Bala's lighter efforts (though not as light as you think), Vishal and Arya play squabbling half-brothers, who are quite different from each other and are also thieves. Vishal steals the show as the effeminate Walter, especially brilliant in the scene that also features superstar Suriya in a cameo. Suriya Birthday Special: 9 Times the Singam Star Surprised Us With His Lovable Cameos. 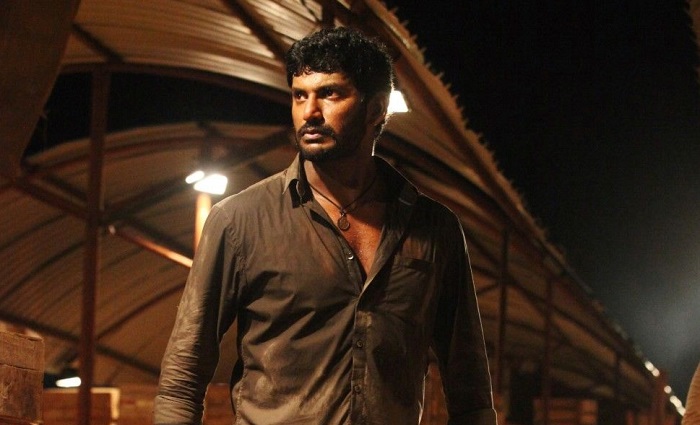 Director Suseenthiran's Pandiya Nadu was not only a huge blockbuster, but also got good reviews. Vishal plays a simple mobile shop owner, who gets embroiled in a revenge saga. Despite a storyline that we have seen before, Pandiya Nadu stands out for because of its smart execution and Vishal's arresting performance. Pandiya Nadu also stars Lakshmi Menon, Bharathiraja, Soori, Vikranth, and Sharath Lohitashwa. 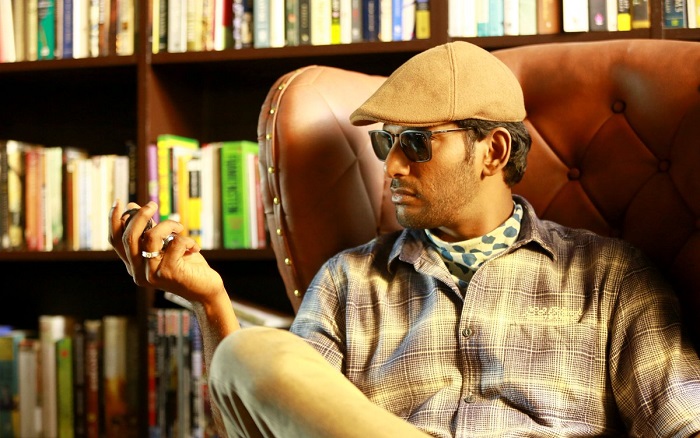 Mysskin's Thupparivaalan is gritty, often gory and one of the best thrillers that came out in Tamil Cinema. Inspired by Sherlock Holmes, Vishal plays a PI who makes up for his lack of emotions with brilliant deducting reasoning and martial arts skills. There are some finely crafted thrills and Vishal is a treat to watch in the lead role, with a nicely done camaraderie with Prasanna, who is Watson to his Holmes. 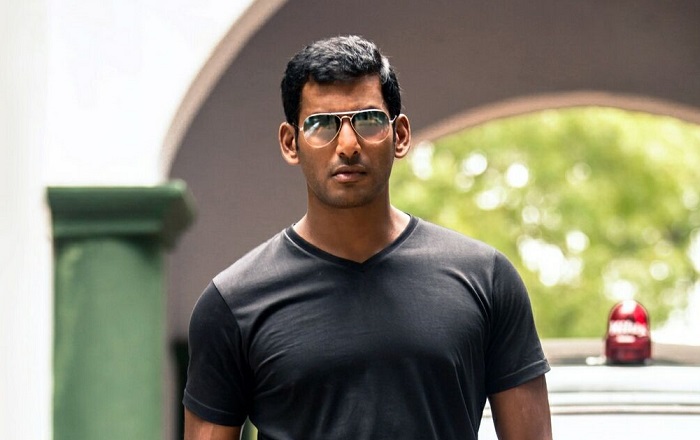 A cyber thriller, directed by PS Mithran, Irumbu Thirai deals with hackers, especially the dangerous ones, and how they destroy gullible innocent's lives with their fraudulent transactions. Vishal plays an army officer who stumbles upon the web, and faces an evil mastermind in Arjun Sarja's White Devil. What's interesting about this combo is that Vishal used to assist Arjun in the 2001 film Vedham and that brought him to the notice of Chellamae's producer.

(The above story first appeared on LatestLY on Aug 29, 2020 08:21 AM IST. For more news and updates on politics, world, sports, entertainment and lifestyle, log on to our website latestly.com).