Bigg Boss 13's Paras Chhabra Slams Ex-Flame Akanksha Puri, Says ‘She Has No Identity Of Her Own Now' 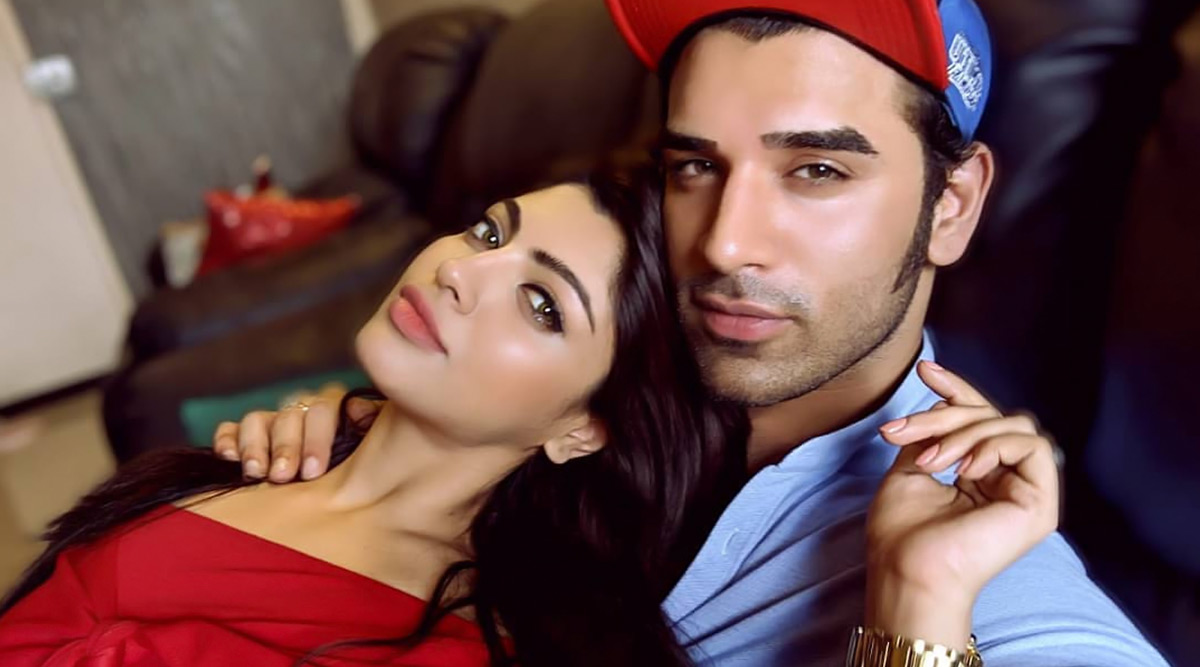 Bigg Boss 13 contestant Paras Chhabra has been grabbing headlines from the time he entered the controversial reality show. The Spllitsvilla 5 winner created quite a noise online when he broke up with his girlfriend, Akanksha Puri on national television, courtesy co-contestant, Mahira Sharma. His closeness with Sharma irked many which initially led to Chhabra and Puri parting way. During and after the show, Paras has time and again taken digs and called out Akanksha and talked about his troubled relationship with her. Now, in his latest conversation with Times of India, the guy has slammed ex-flame Akanksha. Bigg Boss 13’s Paras Chhabra and Mahira Sharma to Get Married in the Next 21 Days? (Deets Inside).

Paras opened a can of worms and bashed Puri for ruining his image in front of host Salman Khan. He further lashed out at the actress was hitting at his financial status. “You are trying to prove it to the world that I don't have money aur main aap ke paison par jee raha hoon. I have worked in 7 shows in the last few years, you are trying to say I have not earned any money from them,” Paras said.

“I have seen a few interviews of her and I never understood that why she kept talking about me. I have seen my name is getting dragged since last 7 months now. I don't think she should have done it, but if you are still doing it then I would say you are showing your personality because today no one knows you as Akanksha Puri, everyone calls you Paras Chhabra's ex. She has no identity of her own now and is only known as my ex-girlfriend. Even you have struggled so much in your career, you are working in a show for the last three years, but now people know you only as Paras' ex, " he added. Paras Chhabra's Ex-Girlfriend Akanksha Puri Reveals That She Is Cordial With Her Ex-Boyfriend's Family (Deets Inside).

Not just this, in his long interview, Chhabra also tagged Akanksha as a manipulative woman and also quashed the claims of swiping her card and paying for his attires when he was inside the Bigg Boss house. While Paras seems all angry with Puri, in an earlier interview with India Forums, Akanksha had stated that she is cordial with Paras' fam. We wonder, what's happening? Stat tuned!