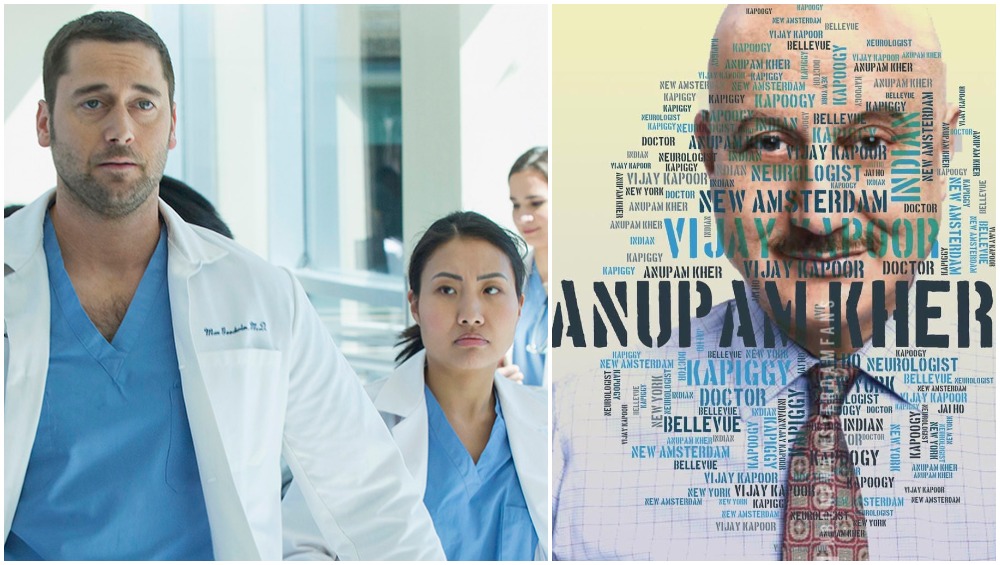 NBC medical drama New Amsterdam has taken a call to postpone an episode of the show that would have focused on a fictional deadly flu pandemic in New York City with its creator David Schulner saying "sometimes, what the mirror reflects back is too horrifying to look at." Schulner said they had already shot the episode titled, “Pandemic”, later renamed ‘Our Doors Are Always Open', but he supported the network's decision to postpone it amid the ongoing coronavirus pandemic in the US and the rest of the world. Netflix Postpones Inaugural LA Comedy Fest Featuring David Letterman, Kevin Hart Due to Coronavirus Outbreak.

“The world needs a lot less fiction right now, and a lot more facts,” Schulner said in an essay to Deadline. The episode in question was written in 2019, but eerily mirrors what is happening in the world right now. “We showed what happens when our hospital has to erect tents in the parking lot because every bed is taken. When the doctors and nurses and medical techs have been working back to back shifts because their replacements are sick. Trevor Noah’s Maiden India Tour Postponed Due to Coronavirus Outbreak.

When panic sets in. When people are quarantined. When people die. Sometimes, what the mirror reflects back is too horrifying to look at,” Schulner said. Some members of the show's team have also tested positive for the coronavirus, including actor Daniel Dae Kim and one of the writers. Indian actor Anupam Kher is also one of the cast members of the show. He recently returned home and is in self-isolation. The US has more than 60,000 infection with New York accounting for more than 30,000 alone. More than 900 people have died of the virus in the country.