Did You Know Money Heist's Nairobi aka Alba Flores Donned a Saree and Spoke in Telugu For a TV Film? (Watch Video) 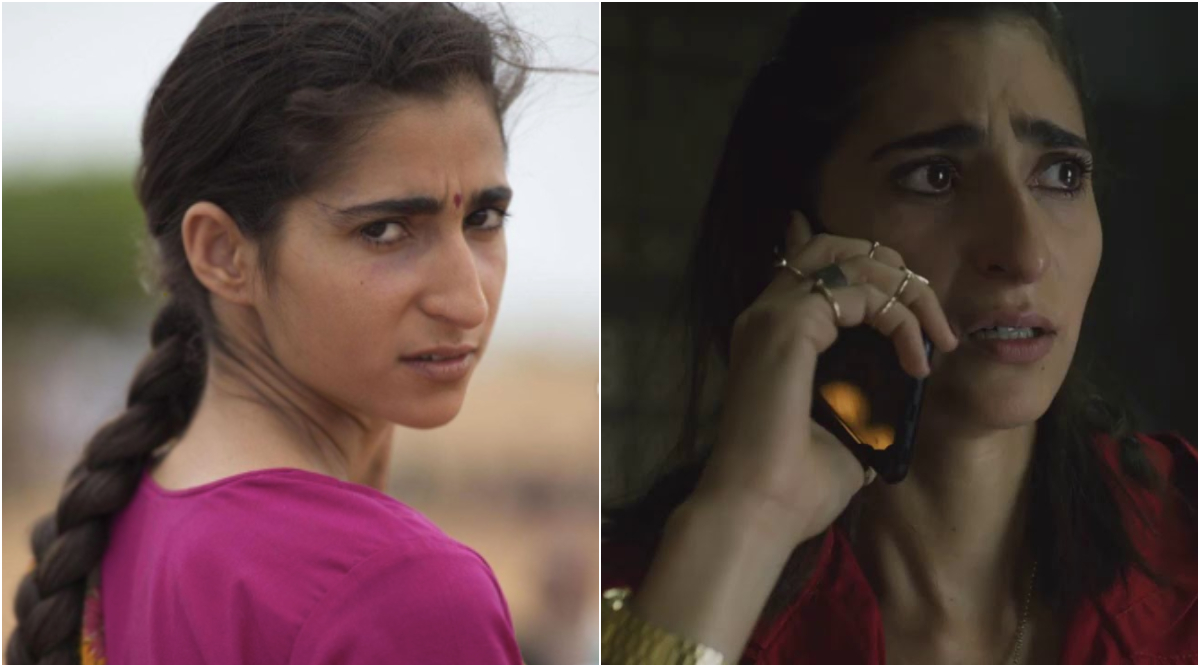 If you're a Money Heist fan, the mention of Alba Flores aka Nairobi itself will get you emotional. Well, worry not we won't be talking about her character from La Casa de Papel but in fact have a rather exciting thing to share about Flores, the actor. While for many of us, the first introduction to Flores' work has been Money Heist, it seems she's one versatile star who has worked in several projects including one that had her speaking an Indian language, Telugu. Recently, a clip of Flores sporting a saree and speaking in Telugu went viral as fans were shocked to find Nairobi speaking in an Indian language. Netflix's Money Heist: From Alvaro Morte aka The Professor to Alba Flores aka Nairobi - Check Out the Hottest Pictures of the Lead Cast.

The Spanish actor was a part of director Agustín Crespi's Vicente Ferrer. The film revolved around a man who tries to fight poverty in Anantapur by turning the barren soil into a fertile piece of land. Alba Flores essayed the role of Shamira, a teacher in the film. A scene from the film featuring Flores, shows her speaking in Telugu whilst interacting with local women from the village. Money Heist 4 Spoiler Alert: This Viral Video From The Sets of The Spanish Series Will Make You Cry. Again!

Check Out Alba Flores in an Indian Look:

She is such a versatile actress, I’m totally amazed 😩 Can y’all believe that she played such heavy roles right in the start of her career 👀 I mean, if THAT was the start, I can’t imagine what she’ll do in the future, she’s already above the skies right now, and she achieved ALL of this fame and love with side roles 🥺 She is really out there winning millons of hearts and blowing my mind a little more everyday with every second that passes 😭 @albafloresoficial you are UNBELIEVABLE 🙌 The movie is called ‘Vicente Ferrer’ ♥️ @albafloresoficial

Another fan page of the Spanish actress also shared a series of pictures from this film where Flores is seen in an Indian avatar. This transformation of Flores certainly seems unbelievable and we bet you wouldn't have thought in your wildest dreams to find the Nairobi fame star in an Indian getup.