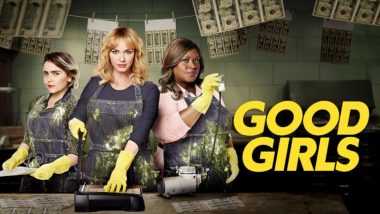 The news comes after the show's third season was wrapped up earlier then the schedule due to the coronavirus pandemic, which resulted in the suspension of production across the board. 911 and It’s Spin-off Series Lone Star Renewed By Fox.

According to Variety, the eleventh and the final episode of season three aired on May 3. The show penned by Jenna Bans and Bill Krebs has Michael Weaver on board as the director. The trio also executive produces along with Mark Wilding.