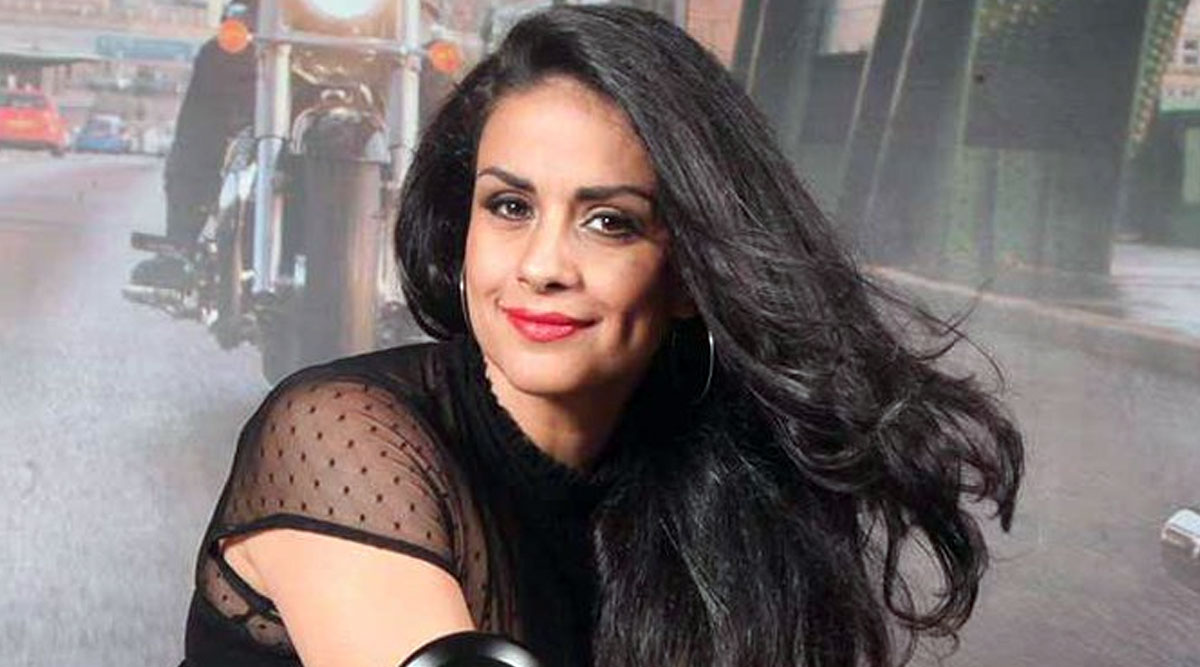 "It'll leave you with a lot to think about things which otherwise you wouldn't think about... With the migrant crisis that has come out post COVID-19, the inconvenient truth that we would barely talk about or refer to... It's exactly the kind of truth that 'Paatal Lok' has brought home to all of us," the actor told PTI in an interview. "The timing couldn't have been more apt. There's a layering of society we see on the show and there's a layering of society that the COVID crisis has revealed," she added. Virat Kohli Showers Praises on Wife Anushka Sharma’s Series Paatal Lok as He Reviewed It Even Before Its Release! (View Pic)

Gul hopes people who watch the web series amid the lockdown take away "greater empathy" in the current times. "'Paatal Lok' reveals a deep dark side of our society, one which is simmering with a lot of stress and conflict beneath its surface. I hope in the light of what the lockdown has also revealed about our society, people walk away with a sense of greater empathy. "(I hope) they walk away with compassion for those who aren't like us. They could be better off than us or worse off, but we must have empathy."

Written and created by Sudip Sharma, "Paatal Lok" follows a washed-out Inspector Hathiram Chaudhary, played by Jaideep, who lands the case of a lifetime when four suspects are nabbed in the assassination attempt of a prime time journalist (Neeraj). Gul, who plays a middle class housewife Renu to Hathiram on the show, said the first thing that attracted her to the series was its "superlative writing".

"The writers had layered the narrative with so much with the socioeconomic divide that exists across our society. It's a difficult thing to do, to manage so many layers and not diverge from the narrative that they were setting in." Calling Renu the "only bright spot" in the entire series, "The Family Man" actor said her character is the only person who is trying to make the most of her situation.

"Up until the case falls into her husband's lap, his career wasn't going anywhere and she had made peace with that as well.

"Even though their son is unhappy because they've put him in a school which is socially out of their league, the husband is frustrated, but in all of this she decides to take them under her wing so that they remain as happy as possible," she added.

Gul is happy that the show, which began streaming on May 15, is already amassing acclaim. "It's gratifying to know that something you're a part of is being appreciated by the people. It's a gritty show and a brave attempt to be able to tell so many different stories in one section. The fact that the attempt has paid off is very rewarding." Produced by actor Anushka Sharma's Clean Slate Films, "Paatal Lok" also features Swastika Mukherjee and Abhishek Banerjee.