Mohit Malik On Kullfi Kumarr Bajewala Going Off Air: 'I Am Still Coming To Terms With This News' 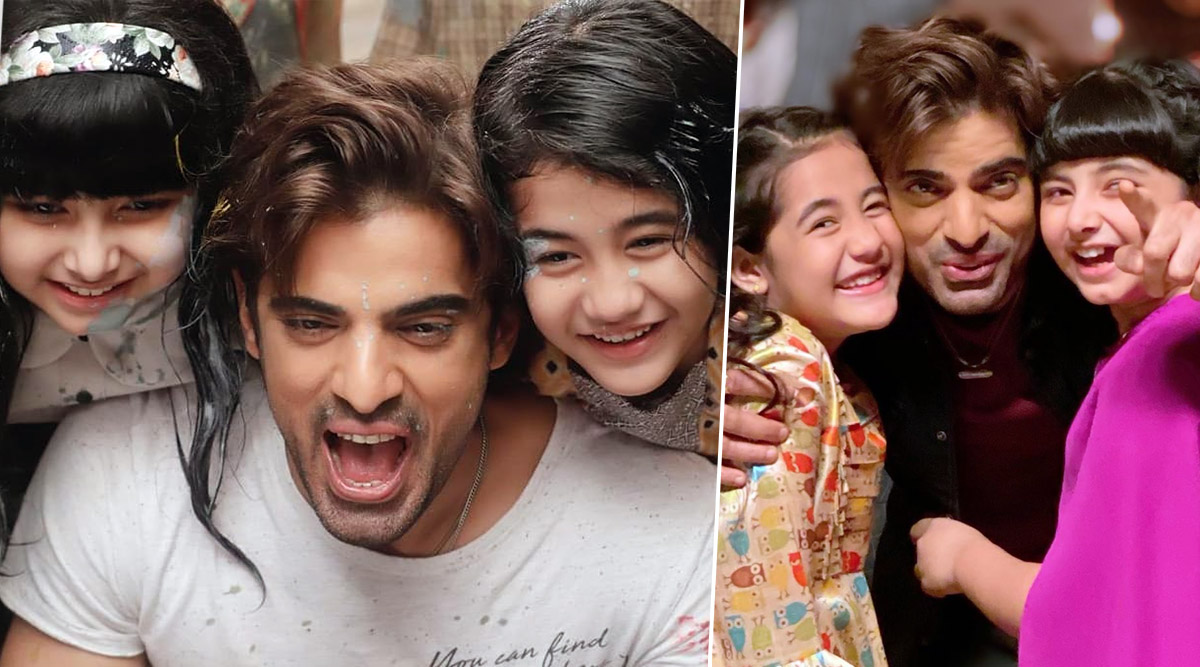 Mohit Malik's show Kulfi Kumar Baajewala is all set to wrap up. The show whose track focused on how a young girl lands in Mumbai in search of her father and finds him, but has to fight tooth and nail to win his love and affection, started off with huge audience applause and was also a TRP chart regular, but the show will wrap up on February 7, 2020. Earlier there were rumours of how the makers were planning a leap, following which Mohit Malik would quit the show, as the actor did not want to play a dad to grown-up characters. Kullfi Kumarr Bajewala: Mohit Malik Quits The Gul Khan Show Refusing To Age On-Screen.

Confirming the news to Bombay Times, producer Nilanjana Purkayasstha told the daily, "Yes, the show is going off air. We were planning a leap and wanted to take the story forward. Our team felt that there was still scope to explore Kulfi’s story further, but sometimes things don’t go as planned."

Actor Mohit Malik who became synonymous with his on-screen character Sikander and was loved by one and all shared, "I am still to come to terms that this journey is about to end. For me, Kulfi is one show that truly helped me explore myself as an actor and one that really helped me grow.  Its extremely close to my heart and I definitely will miss the show.  But yes all good things must come to an end and its time to bid adieu with a heavy heart...."