She-Hulk Attorney at Law: Know More About Tatiana Maslany's Superhero Set to Debut in Her Own Marvel Disney+ Series!

She-Hulk has been a huge part of the Hulk mythos, but outside of the comic book community, not many know about her. With her Disney+ series coming up just in a few months and the debut of the new trailer as well, the time seems perfect to delve into who exactly Jennifer Walters aka She-Hulk is. 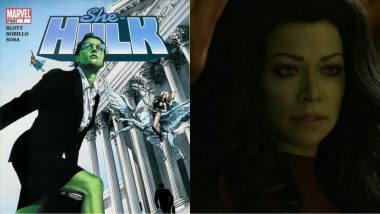 All You Need to Know About She-Hulk (Photo Credit: Marvel Comics/Marvel Studios)

At Disney’s Upfront, we were treated to a brand-new trailer of the upcoming She-Hulk: Attorney at Law and also a release date of August 17. Tatiana Maslany steps into the role of Jennifer Walters and will be joined by Mark Ruffalo’s Bruce Banner, as the series will focus on the origins of the character and her being a lawyer as well. The trailer also featured the return of Tim Roth’s Abomination as we got a new look at many returning and new characters. She-Hulk – Attorney at Law Trailer Out! Tatiana Maslany’s Action-Packed Series to Stream on Disney+ from August 17 (Watch Video).

She-Hulk has been a huge part of the Hulk mythos, but outside of the comic book community, not many know about her. With her Disney+ series coming up just in a few months and the debut of the new trailer as well, the time seems perfect to delve into who exactly Jennifer Walters aka She-Hulk is. So, with that being said, here’s all you need to know about She-Hulk.

She-Hulk was created by Stan Lee and artist John Buscema and debuted first in The Savage She-Hulk #1. Jennifer Walters is the cousin of Bruce Banner and a talented lawyer. She was born in Los Angeles to county sheriff William Morris Walters and Elaine Walters, who tragically died in a car accident when Jennifer was 17.

Jennifer would grow up reading books in public libraries as her relationship with her father was very strained. As a child, she would even spend long times with Bruce just so that he could escape the abuse of his father.

After getting her law degree and becoming a lawyer, Jen would get a visit from Bruce, who would tell her that he has transformed into the Hulk. Jen would then later take Bruce home so that they both could talk more about it, but on the way, they are attacked by the crime boss Nicholas Trask and his goons.

It’s revealed there that Nicholas was the one responsible for killing Jennifer’s mom, and since she had some incriminating evidence on him, he wants to take her out. During the fight, Jen gets shot and Bruce is able to fend off the goons. 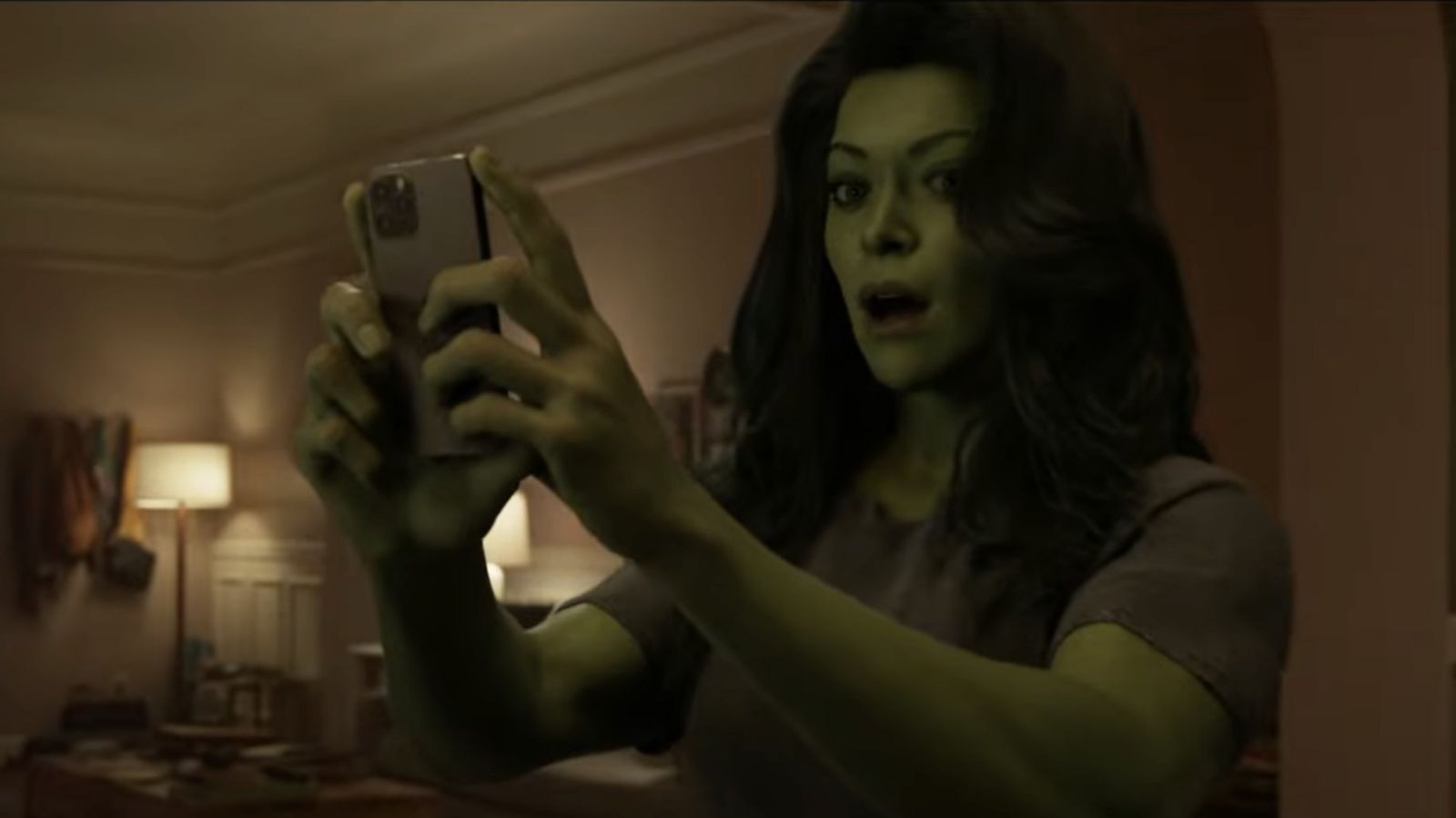 In an effort to save Jen, Bruce takes her to a hospital to save her life. Since they both share the same DNA, Bruce starts a blood transfusion. Jen unfortunately dies, but since Bruce’s blood is irradiated with Gamma, she is brought back to life after enters the metaphysical green door.

Jennifer then transforms into the Hulk as well, but is a bit weaker than her cousin. However, she does maintain her smartness which gives her more of a control on her Hulk persona. This is what starts Jennifer Walters’ journey as the She-Hulk.

Throughout the comics, she has teamed up with many groups like the Fantastic Four and The Avengers. She has only been a part of many huge Marvel events like Secret Wars, Civil War and more.

Her powers are also extremely similar to that of the of Hulk, but she is a bit weaker than him in that aspect. She can physically transform into the Hulk, has superhuman strength, regenerative powers and more. She also has the ability to break the fourth wall and directly talk to the audiences like how Deadpool does. 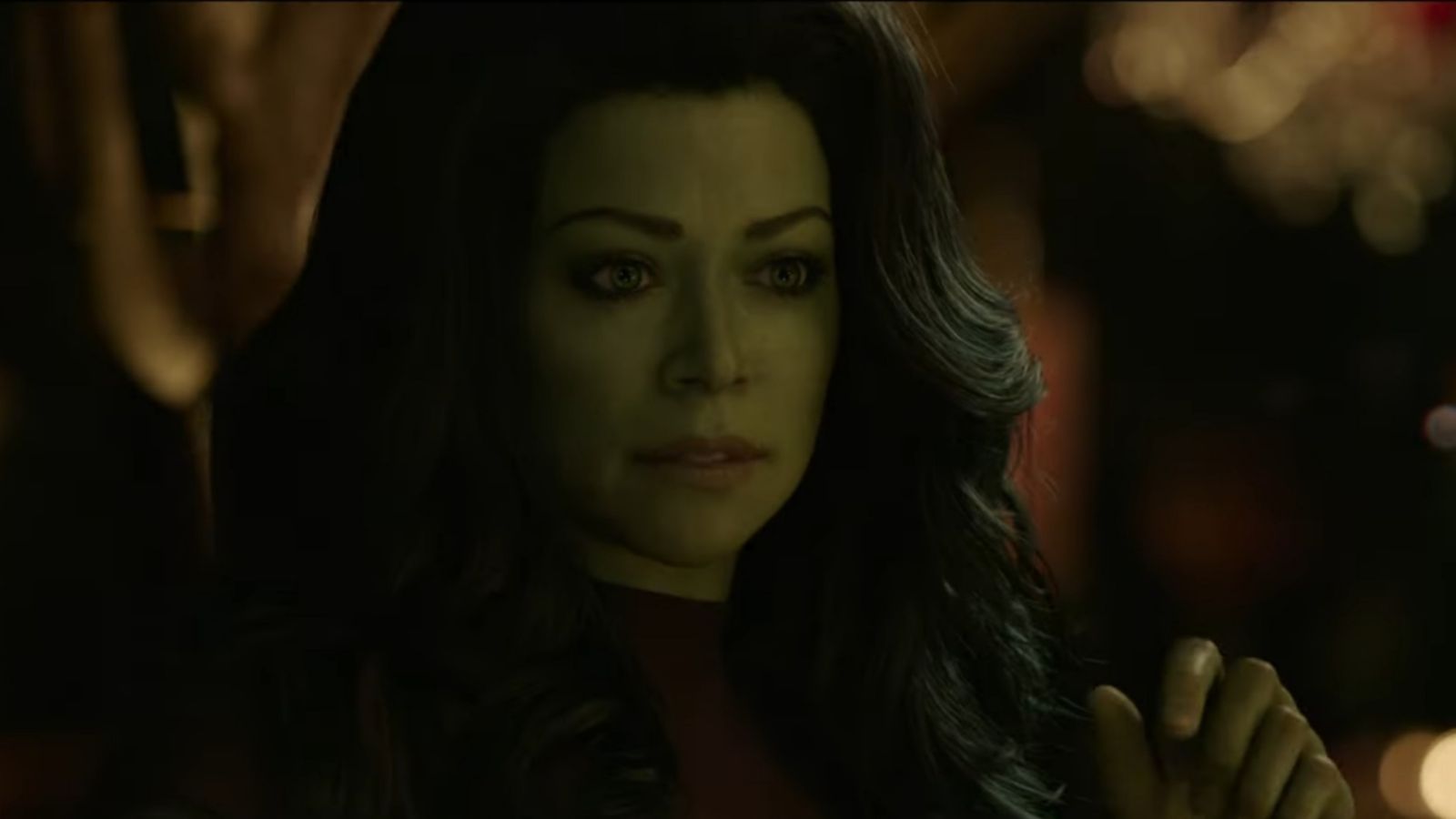 Not exactly sure if Marvel will adapt the exact origin story of She-Hulk here as the Marvel Cinematic Universe has just grown so much, but we can expect a loose adaptation. We do see glimpses of goons and Banner trying to make sure Jennifer is in control of her powers, so their relationship will definitely be explored here.

As for the villains of the series, it looks like Emil Blonsky aka Abomination is going to be one of them. Tim Roth returns as the character for the first time since The Incredible Hulk, although we did see him for a brief minute in Shang-Chi and the Legend of the Ten Rings. Jameela Jamil will also be making her debut as one of the show’s primary antagonists, Titania. Tatiana Maslany is She-Hulk: Mark Ruffalo Welcomes the Canadian Actress after Marvel Signs Her for the Disney+ Series

The show definitely looks fun, and we can’t wait to check it out when She-Hulk: Attorney at Law starts streaming on Disney+ on August 17, 2022.

(The above story first appeared on LatestLY on May 18, 2022 04:04 PM IST. For more news and updates on politics, world, sports, entertainment and lifestyle, log on to our website latestly.com).