Sreesanth on His Feud With Dipika Kakar, 'For Me, The Best Gift You Can Give Someone Is Respect' 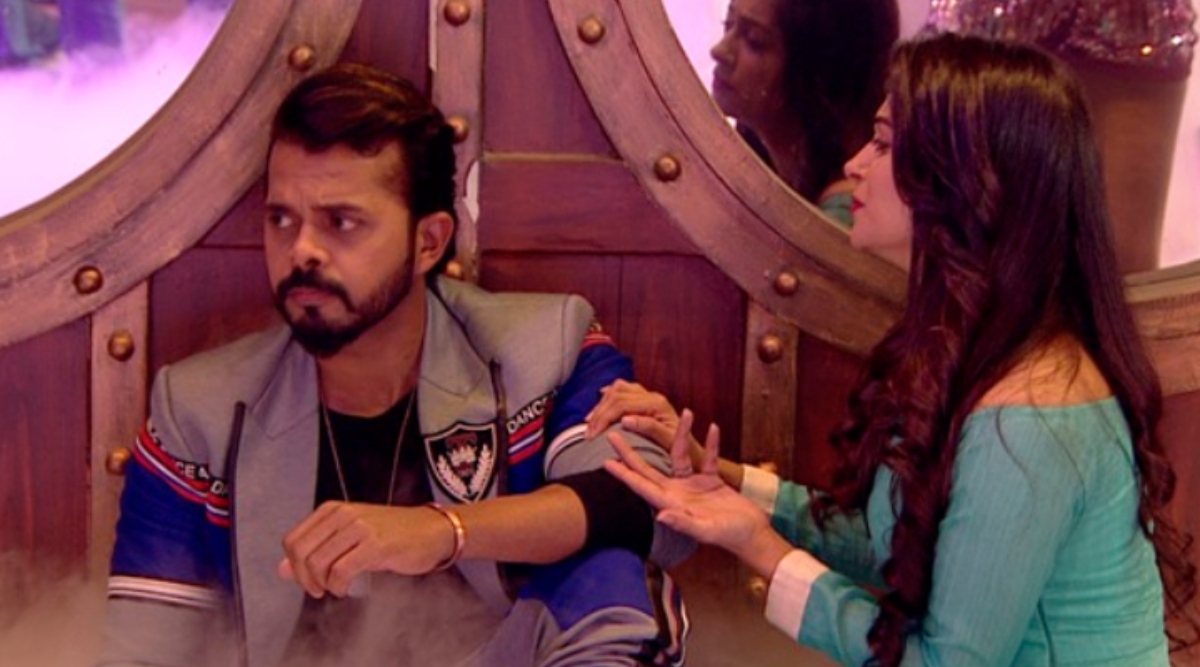 Actress Dipika Kakar and Cricketer Sreesanth had forged a bhai-behen bond in the Bigg Boss 12 house and in fact, even stood by it. While Dipika always defended Sreesanth and his actions and even took care of him inside the house, Sreesanth too would always get into Dipika's fights and stay by his sister no matter what. Despite the duo being the top 2 and Dipika winning the trophy, Sreesanth and the actress managed to keep their bond intact. Bigg Boss 12: Sreesanth Unfollows 'Behen' Dipika Kakar On Social Media; All Not Well Between The Brother-Sister Jodi Because Of THIS Reason! Watch Video.

In fact, Sreesanth, his wife Bhuvneshwari and his two kids went to Dipika's house for dinner where the much-loved personalities requested each other's fandoms to not engage in an online war and pull the other celebrity down.

However, things turned sour between the two after Dipika unfollowed Bhuvneshwari on social media. And rehashing the topic once again, Sreesanth, in his '21QuestionsWithKV' segment with BB 12 co-contestant Karanvir Bohra, said, "No, I am not in touch with Dipika ji and except her, I am in touch with everyone. The last communication that was from my side was when I dropped her a message to invite her for Saanvika's birthday. My daughter Saanvika was like dad please call bua for my birthday so I dropped her a message but there was no response from her side. For me the best gift you can give someone is respect, that is most important to me. I say, if she feels like talking to me she is more than welcome." Bigg Boss 12: Sreesanth and Dipika Kakar Urge Fans To Keep Calm and Not Target Each Other!.

Back in a conversation with India Forums, Sreesanth had revealed, "Yes, I have unfollowed Dipika because she unfollowed my Wife (Bhuvneshwari Kumari). And the one who doesn't respect my wife will not be respected by me. My wife is my Shakti and support. Dipika's fans used to abuse my wife and kids, she should have told them not to do that but she didn't. Like how I told my Sreefam not to abuse her and they stopped."

He had also added in the interview, "Dipika will be my sister because I respect that relationship but I won't discuss this with her. I am sharing this with you, so that, people know the actual reason behind unfollowing Dipika."