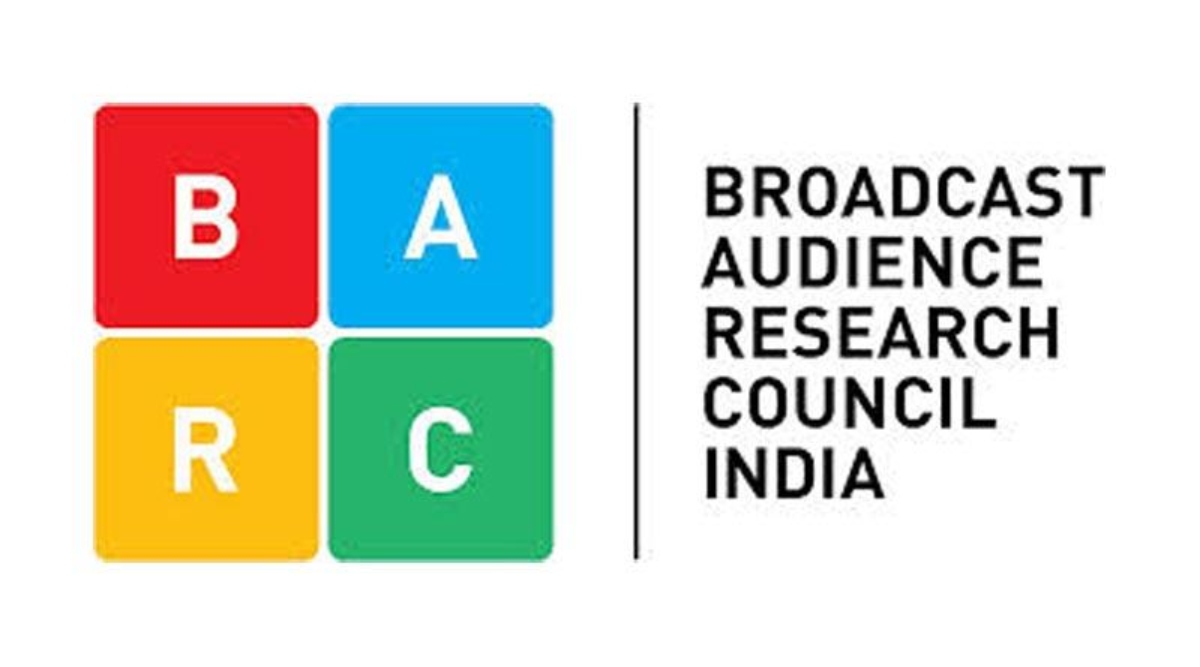 Mumbai, Apr 2 (PTI): Television viewership saw a huge jump in terms of BARC statistics due to the on-going Coronavirus lockdown all over India. In fact, industry body BARC revealed that the numbers had jumped by 37 per cent to record levels for the week to March 27, led by more watching by males and greater consumption of news and infotainment genres. The growth in consumption is in line with similar trends world over, where television viewing has increased because of COVID-19 related lockdowns, the Broadcast Audience Research Council (BARC) said. Ramayan Premiere Breaks Records on Doordarshan, Beats Star Plus, Zee TV and Other Channels to Garner Highest-Ever TRP Since 2015.

India has been under lockdown since March 25 to limit the spread of the coronavirus infection. Many states like Maharashtra had gone into lockdown in the days leading to the national shutdown itself.

"TV gets the entire family together and we have seen a lot of surge in the non-primetime viewing. I think the trend will continue as the lockdown continues, though there can be fatigue with news channels," the body's Chief Executive Sunil Lulla said. Ramayan Telecast on DD National To Be Delayed on March 3, 2020 Due To PM Narendra Modi's Address To India (Details Inside).

Data from the body said average daily users grew by 62 million per day and Indians consumed 1.20 trillion minutes of TV during the week, the highest-ever figure. There were 622 million watching TV for 4 hrs and 40 minutes a day, it said, adding that the growth was across regions.

Males led the growth with a 41 per cent rise in TV viewing as compared to 33 per cent for females, with the working-age populations showing the highest growth. The share of news to total TV viewing in India has now grown to 21 per cent from the 7 per cent levels before the COVID-19 crisis onset, it said.

News channels viewership soared 298 per cent, business news channels grew by 180 per cent, infotainment 63 per cent and movies by 56 per cent during the reporting week. Indian Railways to Convert 65 Coaches Into Makeshift Hospital Ward to Fight Against COVID-19 Pandemic.

Devotional or spiritual channel viewership grew by only 26 per cent during the difficult times, the data showed. Sports channels growth was also subdued due to non-availability of fresh content. Lulla said from an advertising perspective, volume or the number of seconds has gone up sizeably but also pointed to talks of brands coming for renegotiating contracts because of the macro difficulties. R Sridhar, Indian Cricket Team's Fielding Coach, Contributes Rs 4 lakh to Coronavirus Relief Funds.

He said the advertisers include those whose supply and distribution have not been impacted, and also advised brands to invest in advertising right now given the traction which is being offered. On smartphones, market research firm Nielsen reported there has been a 12 per cent increase in the time spent by a single user to 3.8 hours per day, largely driven by chat and social networking apps.

However, data grabbed from smartphones showed a huge slump in all the e-commerce activities conducted through the phone, including shopping (down 38 per cent as compared to pre-COVID days), travel (down 53 per cent), food ordering (down 41 per cent) and mobile payments (down 20 per cent).

In line with the TV viewership, time spent on news apps grew by 45 per cent with a third of all users accessing news apps or websites.