[VIDEO ALERT] Sriti Jha’s Poem Recital on Homosexuality and Love After the Section 377 Verdict Is a MUST WATCH! 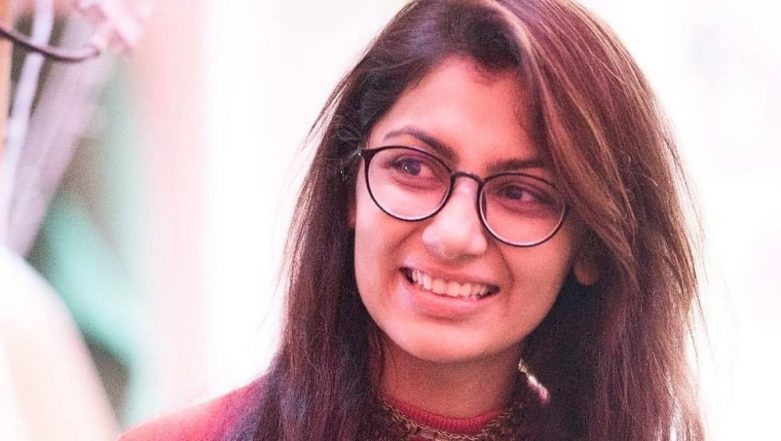 Today is an unforgettably happy day for Indians. The Supreme Court announced its verdict on Section 377 and everyone has been celebrating on social media. The LGBTQ community has been fighting for their basic rights for a long time now. Celebrities have also been tweeting and posting pictures on Instagram expressing how happy they are with the verdict. Karan Johar got slammed by Twitterati for his celebratory tweet about the verdict. Soha Ali Khan also posted a picture of Inaaya with a beautiful caption. Not just Bollywood celebs but TV celebs are also reacting to the verdict on their social media accounts.

Kumkum Bhagya's Sriti Jha is one actress who is also quite the bookworm. The actress recently recited a poem she wrote at The Cuckoo Club. It's a story about two girls who are in love with each other and every other silly myth about why people turn homosexual. Remember when people said that "lesbian-ism" happens because of Chinese food and what not? Sriti's recital covers all of it and will definitely give you goosebumps. It is so beautifully written you will relate to it even if you're straight. We are looking forward to more of these from the actress, in fact.

Everybody is celebrating the verdict and we are, too. Sriti is a big time bookworm and we constantly see her updating fans with what her current read it. What are your thoughts on the video though? Tell us in the comments below and stay tuned with us for more.