World Television Day 2019: Iconic Shows On Indian Television That Will Never Get Old

It was on November 21, 1996 that the United Nations held their first World Television Forum to discuss the importance of television and how the medium would help better communication. World Television Day is observed in it honour. 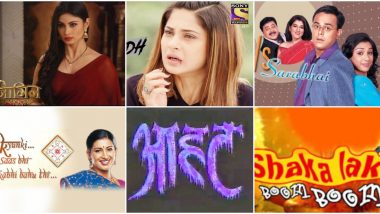 Television commonly now known as the idiot box is not so idiotic anymore, given the content change that it underwent a few years back. Back when we all were kids and were not that computer and OTT-content friendly, television was the only other source of entertainment apart from the occasional trip to the movie theatres. And while some saw television as the last option for entertainment considering how saas-bahu sagas monopolised the daily soap criteria, this stereotype saw a slow but steady drift with some out of the box shows on television. And on the eve 'World Television Day' that is celebrated on of November 21 here's presenting to you some shows that achieved iconic status in all the genres. Beyhadh 2: Jennifer Winget Almost Broke Her Nails While Shooting For The Promo(Watch Video)

Comedy is a genre that is no longer looked down upon or considered unimportant. In what can be called a wave of change, comic shows suddenly became cool and something to watch out for. 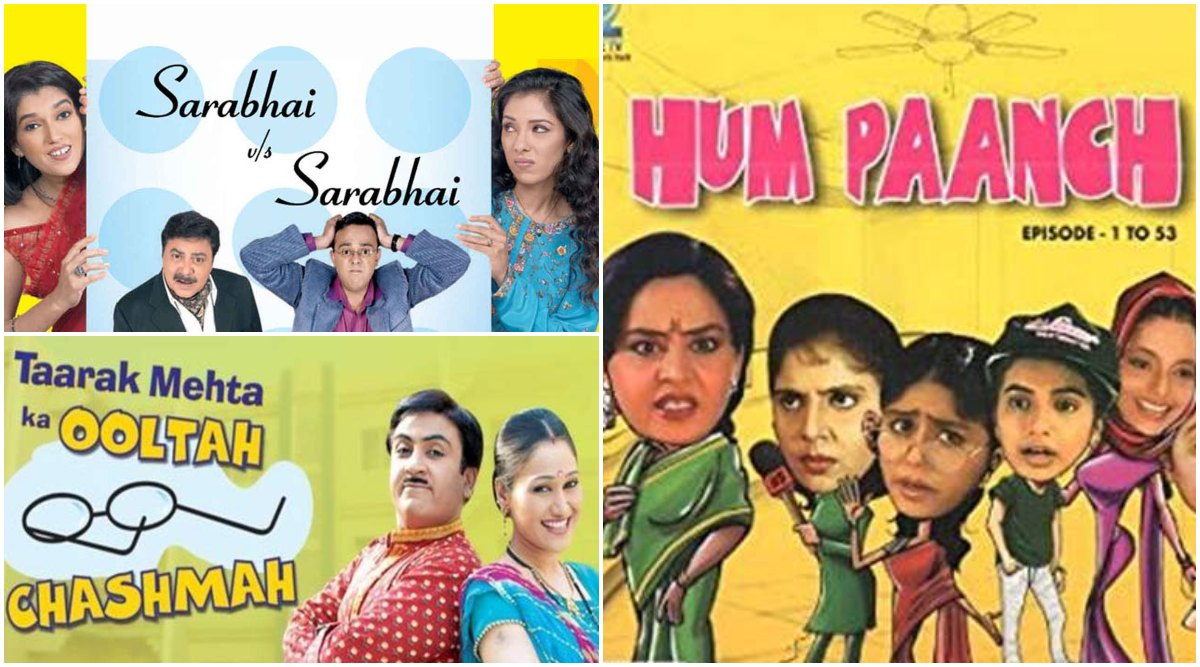 And what we consider iconic are Sarabhai VS Sarabhai that will always top our list, followed by Hum Paanch, a show that will always go down as one of the most clean comedies of all times and the on-going Taarak Mehta Ka Ooltah Chashmah, that gives us life lessons and also a healthy daily dose of comedy.

The Saas Bahu genre was what ruled the roost, until the wave of change came by and toppled Saas Bahus over. However, this was not before some Saas Bahu dramas achieved iconic status. 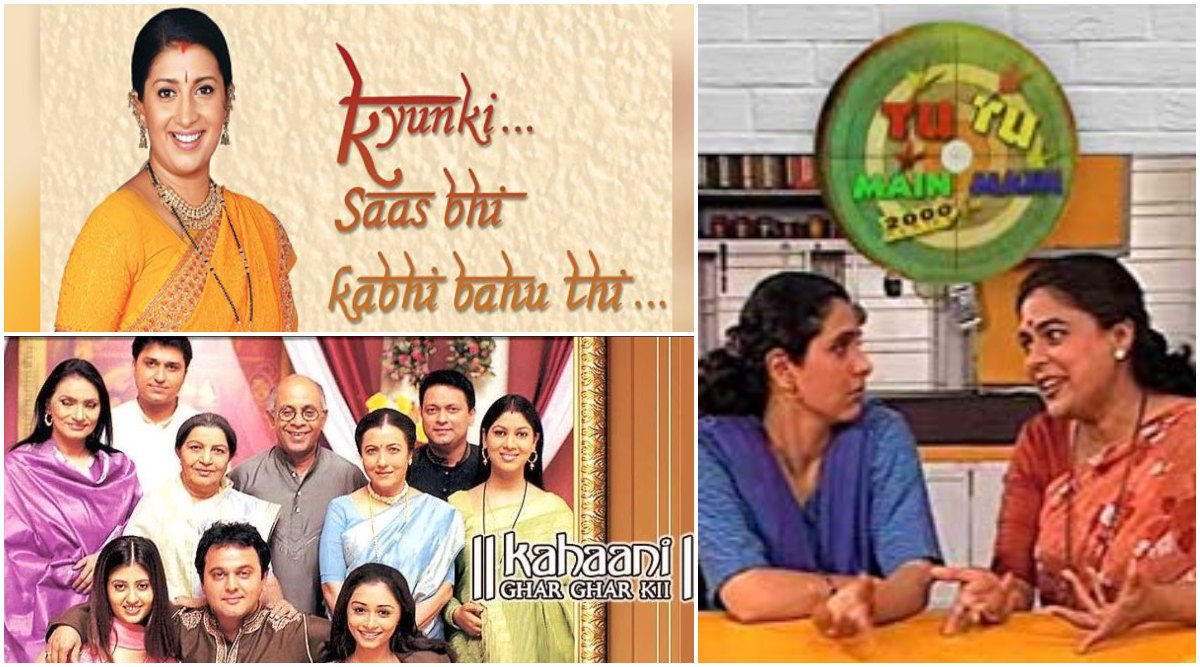 Achieving the iconic status was Ekta Kapoor's Kyunki Saas Bhi Kabhi Bahu Thi which until recently was the longest-running show of television until Yeh Rishta Kya Kehlata Hai crossed the mark. Another one from the Ekta Kapoor camp was Kahaani Ghar Ghar Ki that played a huge part in catapulting actress Sakshi Tanwar to the position that she is today in the industry. Another saas-bahu show that achieved iconic status was the comedy-drama Tu Tu Mai Mai which added a nice light-hearted twist to the saas-bahu genre stereotype.

The thriller genre did not really pick up much until the 2000s but when it did, it became the most exciting genre to look forward to. 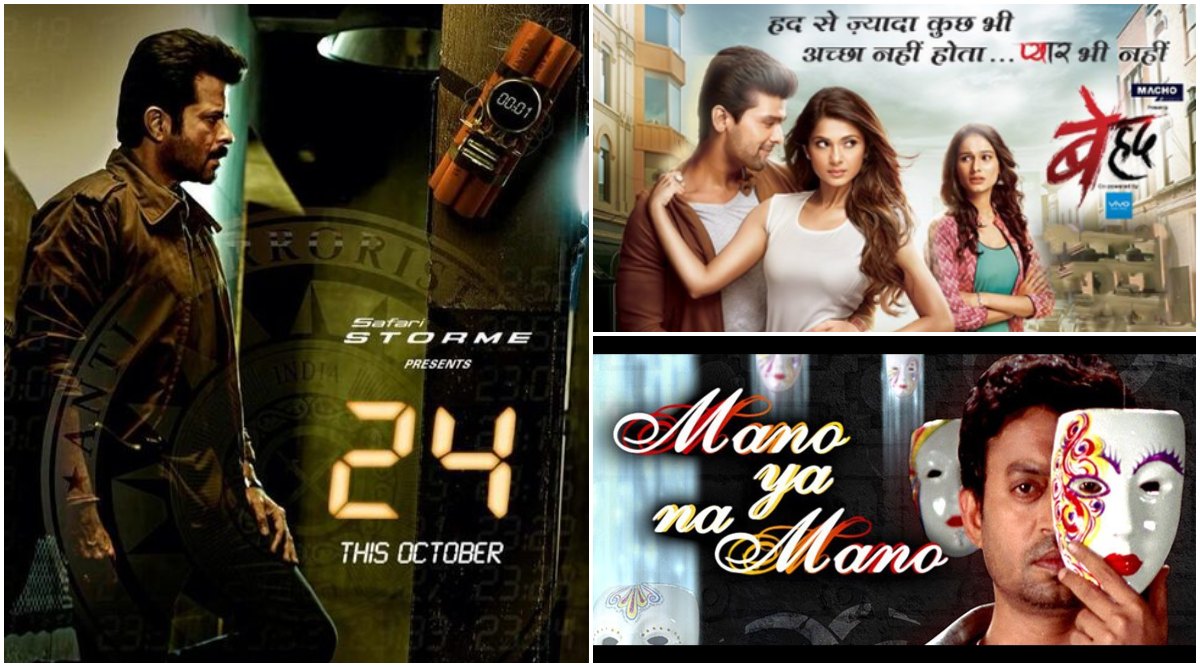 For us, the best ones in the thriller list were Anil Kapoor's television debut 24, the only show on Indian Television with 'real-time narration' concept, the Irrfan Khan hosted Maano Ya Na Maano which was an episodic series based on some thrilling and bizzare real life happenings from various parts of India and the Jennifer Winget series Beyhadh, which brought some dark comedy to the fore with Winget's brilliant portrayal of the psychotic leading lady Maya.

There has always been a very fine line between horror becoming hilarious and in recent times we have seen quite a lot of horror based projects overdo their theme soo much that they've become funny. But not these old shows. 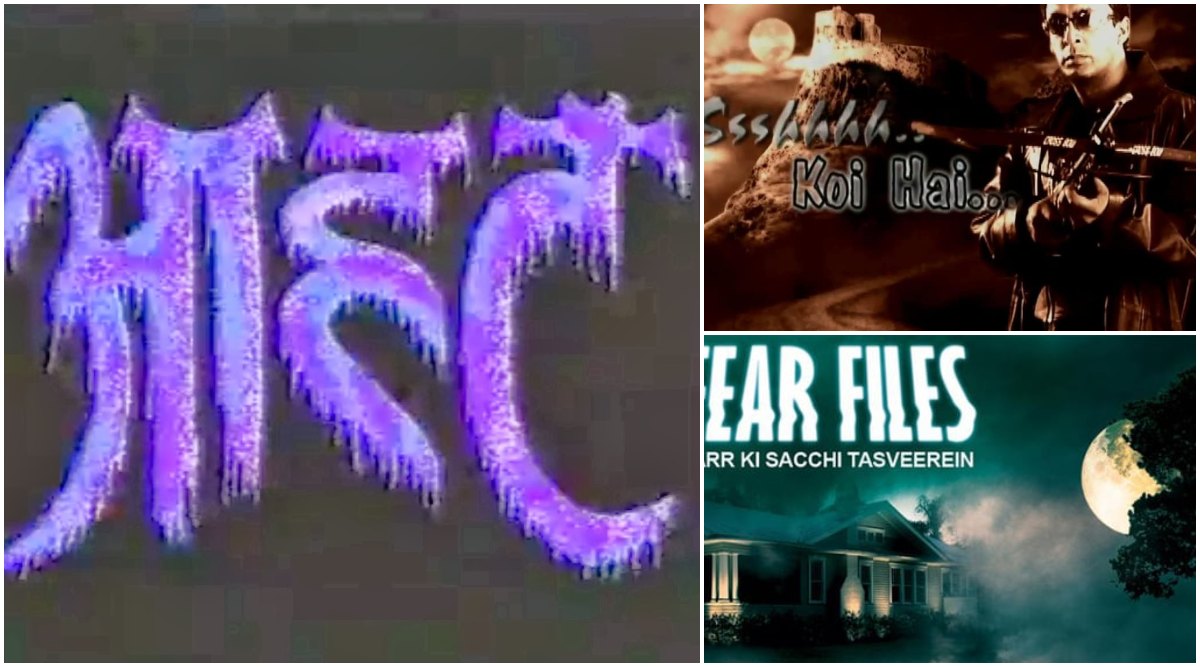 The very first season of Aahat is remembered today as one of the most well-executed horror shows of television thanks to the makers not overdoing the scares. Second in the list is the first season of Shh... Koi Hai which was also was one show that enjoyed a decent fan base. In the recent time from the plethora of horror shows, Zee TV's Fear Files made it to the list, thanks to the believable scares in the series.

Sayantani Ghosh's Naaginn came at a time when the supernatural genre did not have many takers simply because idealistic bahus were at the top. But nevertheless, the show did achieve iconic status for experimenting with the supernatural concept and even walking away with recognition at that time. 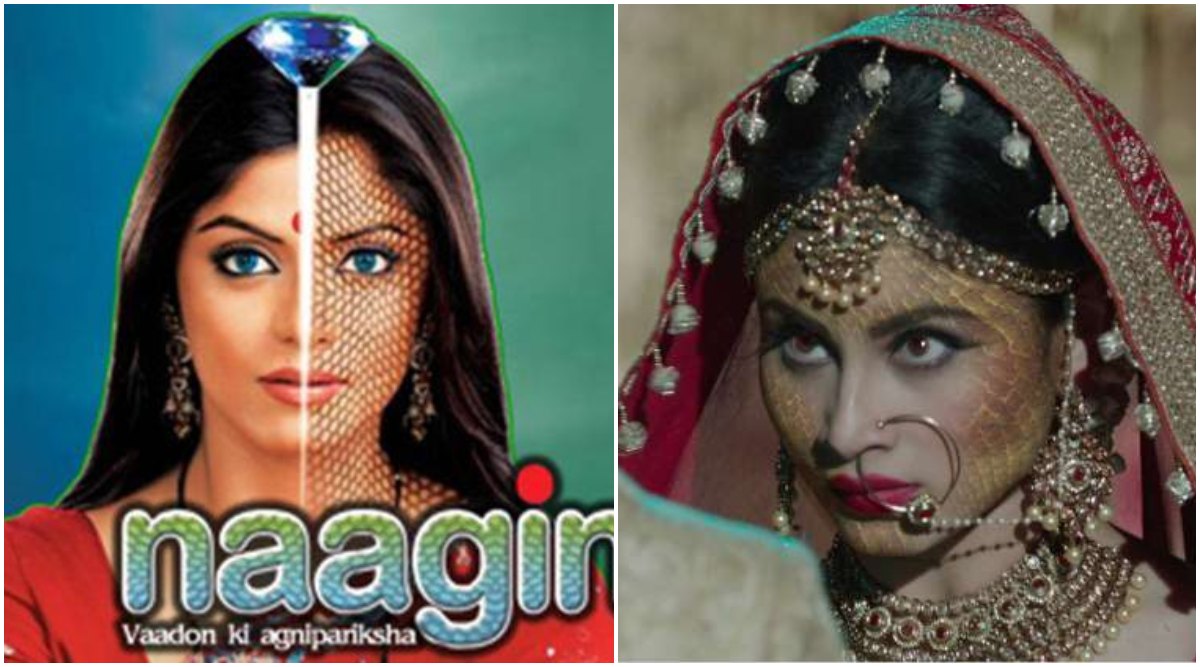 However, a few years later, Ekta Kapoor brought back Mouni Roy as the avenging Naagin and guess what, that was the beginning of the hit Naagin franchise that we enjoy today. Naagin will soon premiere its fourth season and has achieved iconic status simply because every season so far has topped the TRP charts.

Fantasy drama has also found an audience these days. In fact, a few of the fantasy-themed shows of the 90s were a huge hit with the viewers, especially the kids and the oldies. 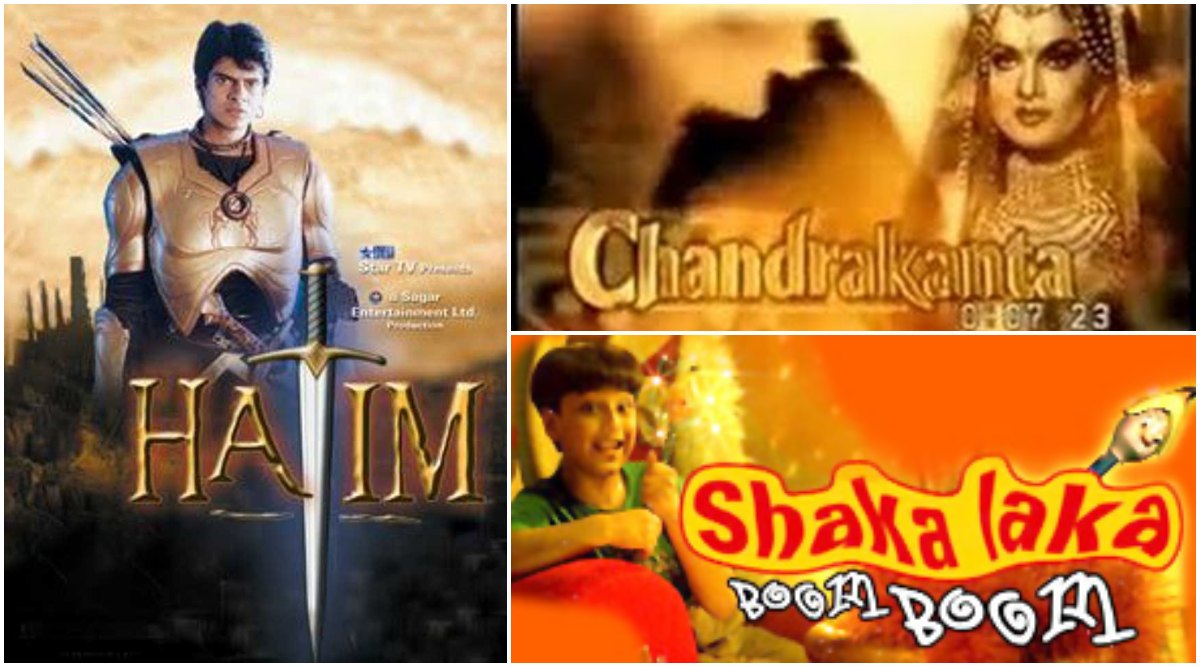 Three shows that struck a chord with the audience were Chandrakanta, based on Devaki Nandan's novel of the same name. The very fact that the makers risked a fantasy drama back in 1994 and the show continuing for 2 years, counts for something. Then came actor Rahil Azam who played Hatim, a handsome prince who was the protector of the good. Another show that achieved iconic status was Shaka Laka Boom Boom, the story of the boy who finds a magic pencil that brings everything that it draws to life.

It was on November 21, 1996 that the United Nations held their first World Television Forum to discuss the importance of television and how the medium would help better communication. World Television Day is observed in it honour.

(The above story first appeared on LatestLY on Nov 21, 2019 02:46 AM IST. For more news and updates on politics, world, sports, entertainment and lifestyle, log on to our website latestly.com).