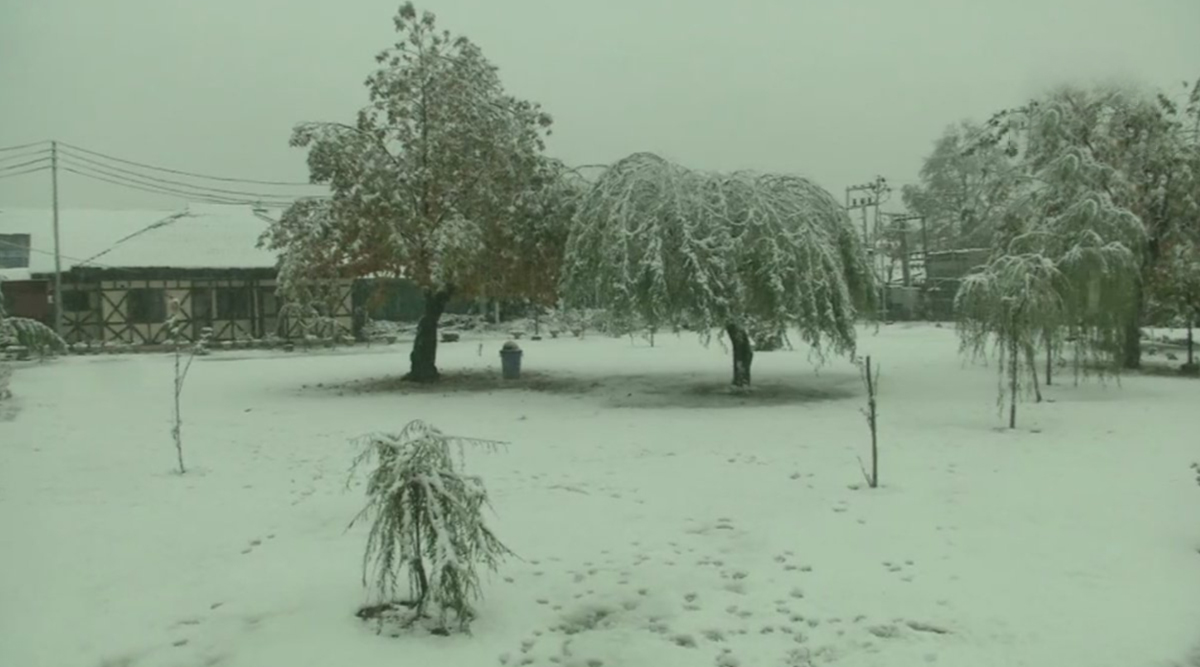 Srinagar, February 8: Cold wave conditions intensified in Kashmir on Saturday as the minimum temperature dropped by several notches across the valley, a Meteorological Department official said. Gulmarg skiing resort in north Kashmir was the coldest place in the valley, recording minus 11.4 degrees Celsius against a low of minus 10.2 degrees Celsius the previous night, the official said here.

The mercury in Pahalgam, the south Kashmir resort that serves as the base camp for annual Amarnath Yatra, dropped to minus 11.2 degrees Celsius from 10.5 degrees Celsius a night earlier, the official said, adding the maximum temperature there on Friday was minus 7.5 degrees Celsius. Winter 2019: Cold Wave Grips Jammu and Kashmir, Himachal Pradesh and Uttarakhand, More Snowfall Likely Over Next 24 Hours, Says IMD.

The extreme night temperatures in the valley have been due to clear skies and bright sunshine during the day. 'Chillai Kalan', the 40-day harshest period of winter in Kashmir, ended on January 30 but the cold wave conditions are expected to persist for next few days.