Jawaharlal Nehru 56th Death Anniversary: Rare Photos of India’s First Prime Minister That You Would Not Want to Miss 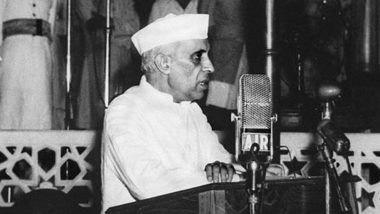 Pandit Jawaharlal Nehru, fondly remembered as Chacha Nehru, became India's first prime minister in 1947 after the country became independent. Nehru fought for India's freedom from the British rule. He was born to Motilal Nehru, a prominent lawyer and nationalist statesman and Swaroop Rani on November 14, 1889. Nehru was an Indian independence activist, and subsequently, gained a central figure in Indian politics after becoming the Prime Minister.

Nehru emerged as an eminent leader of the Indian independence movement and served India as Prime Minister from its establishment as an independent nation in 1947 until his death in 1964. He was also known as Pandit Nehru due to his roots with the Kashmiri Pandit community while Indian children knew him as Chacha Nehru.

On his death anniversary today, take a look at some rare and unseen photos of him: 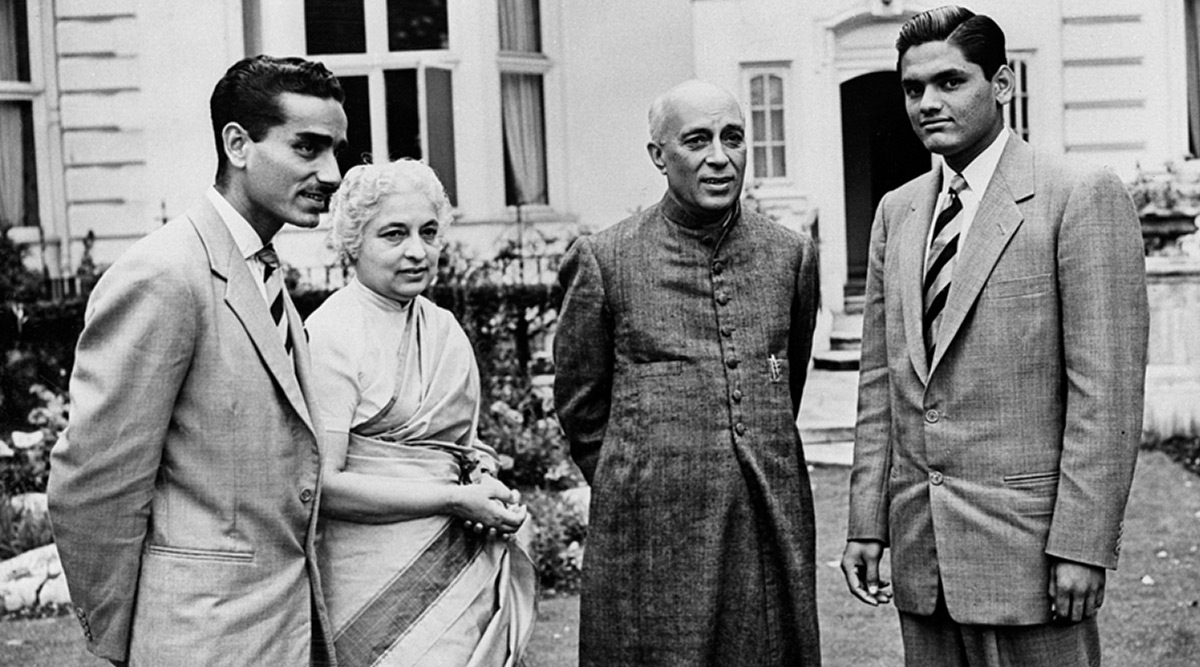 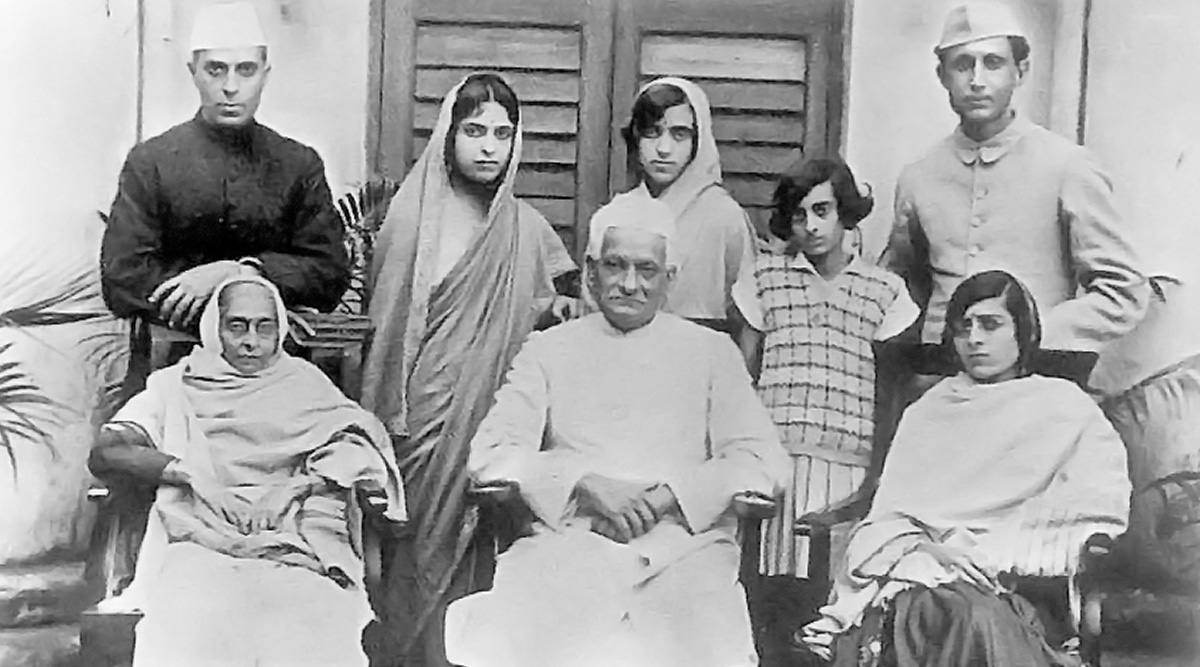 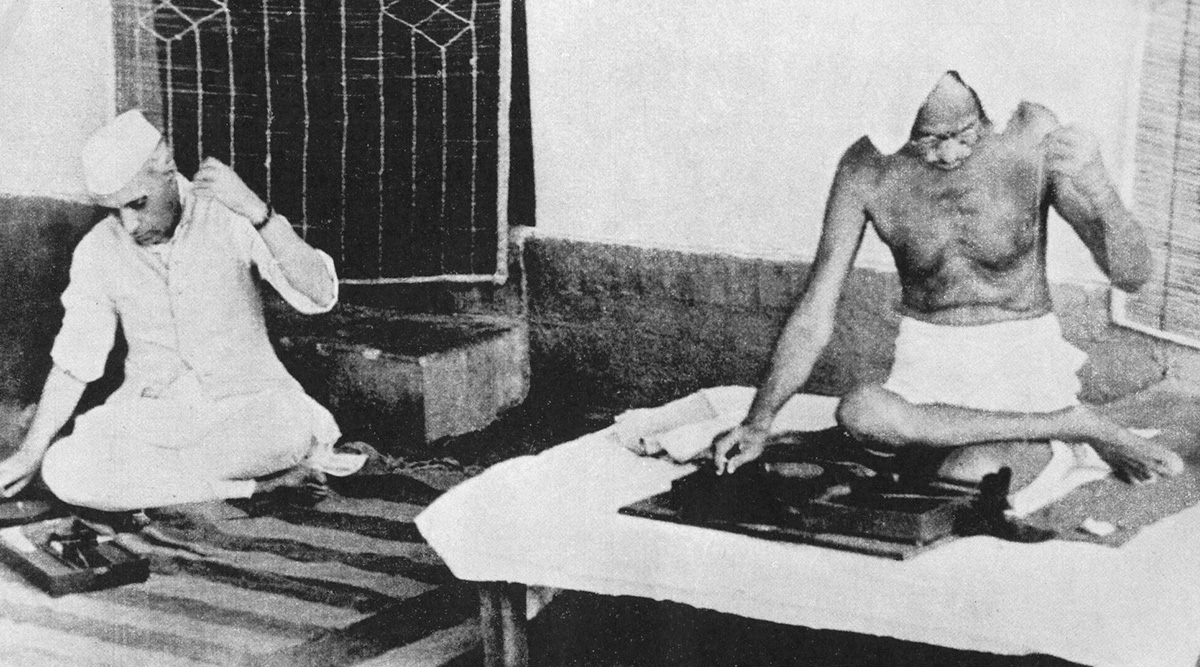 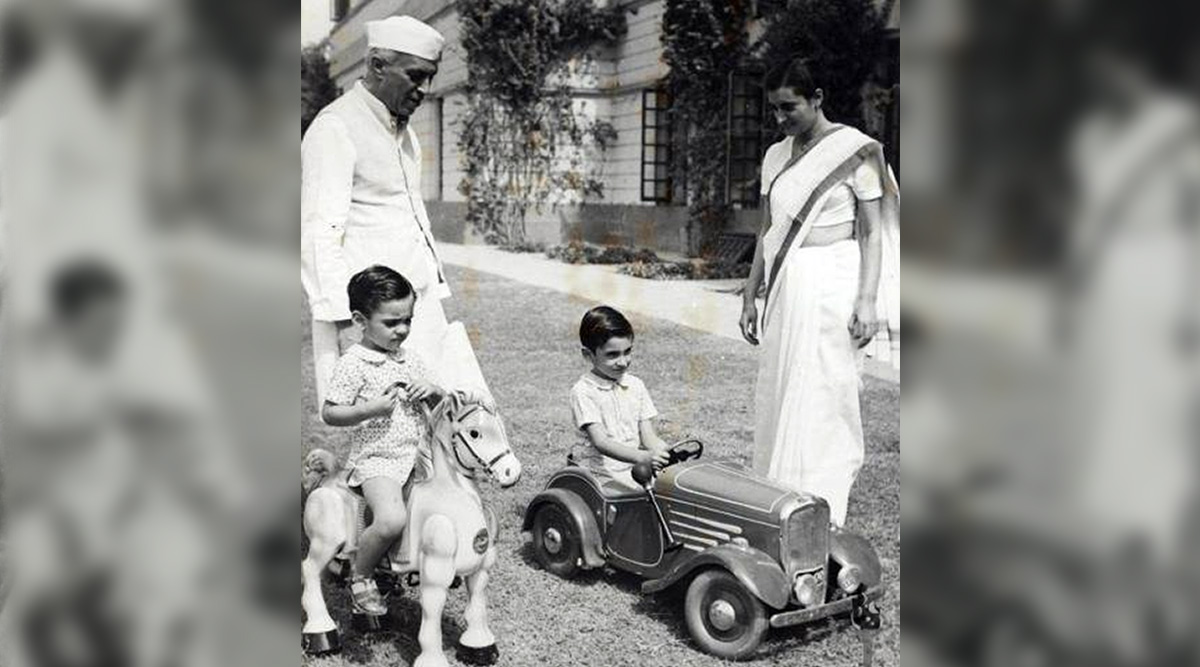 5. Jawaharlal Nehru at marriage of Indira and Feroze Gandhi in 1942 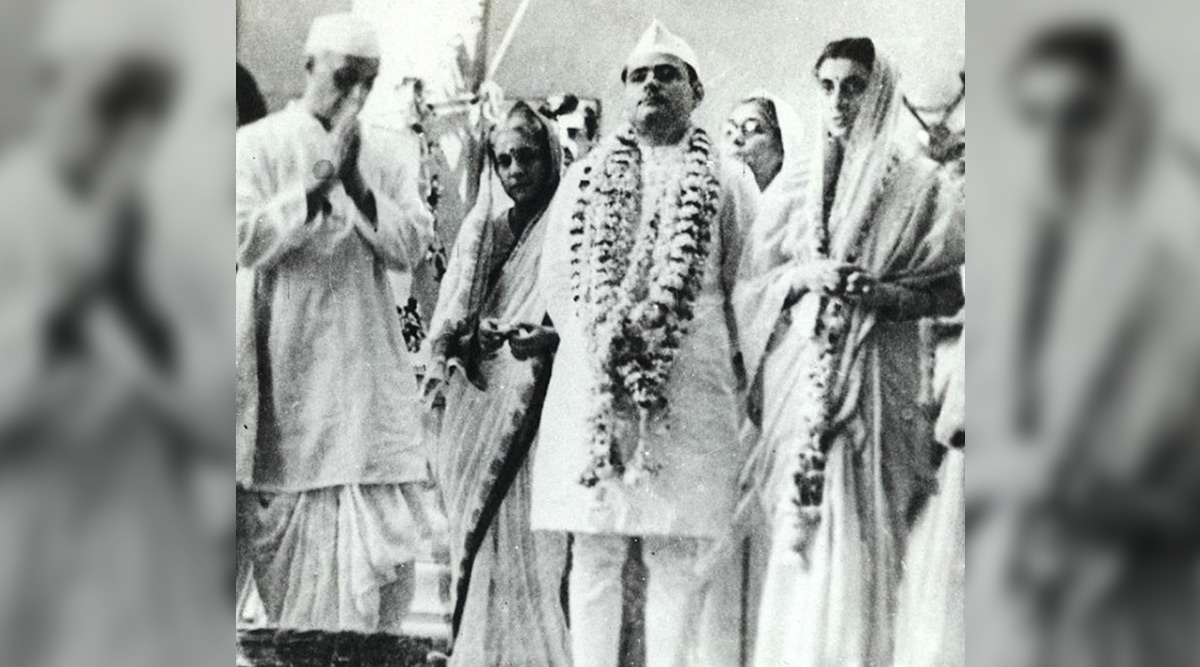 Jawaharlal Nehru at the marriage of Indira and Feroze Gandhi in 1942 (Photo Credits: Wikipedia) 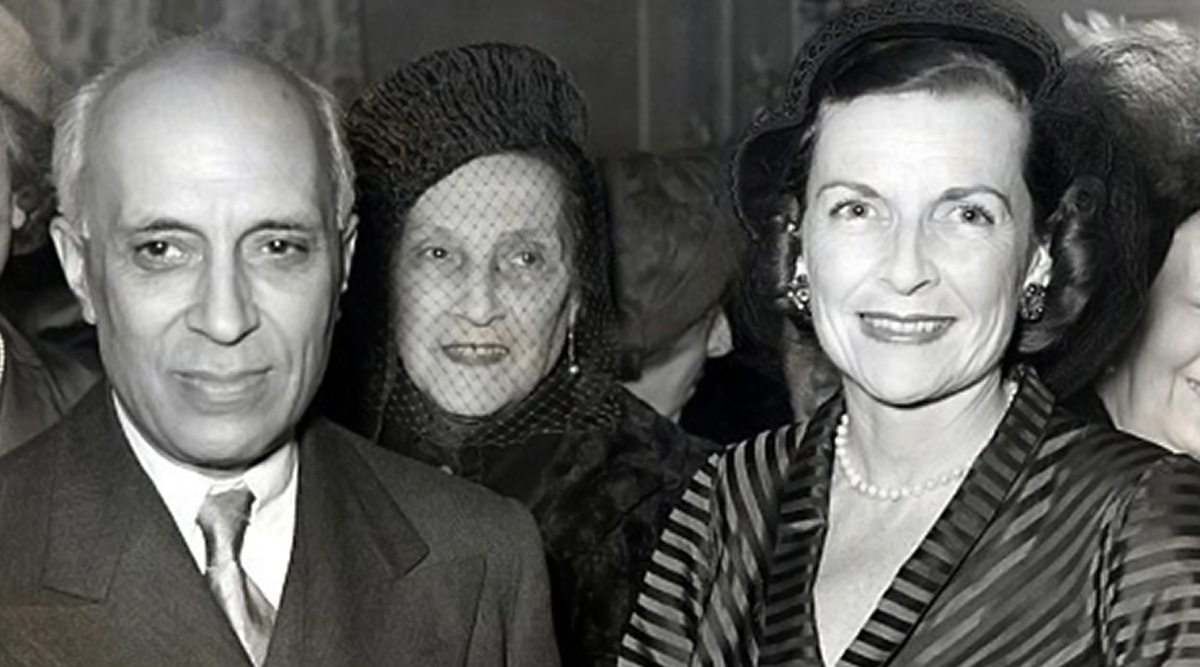 7.  Nehru with Panchanan Chakraborty, a Revolutionary From Bengal 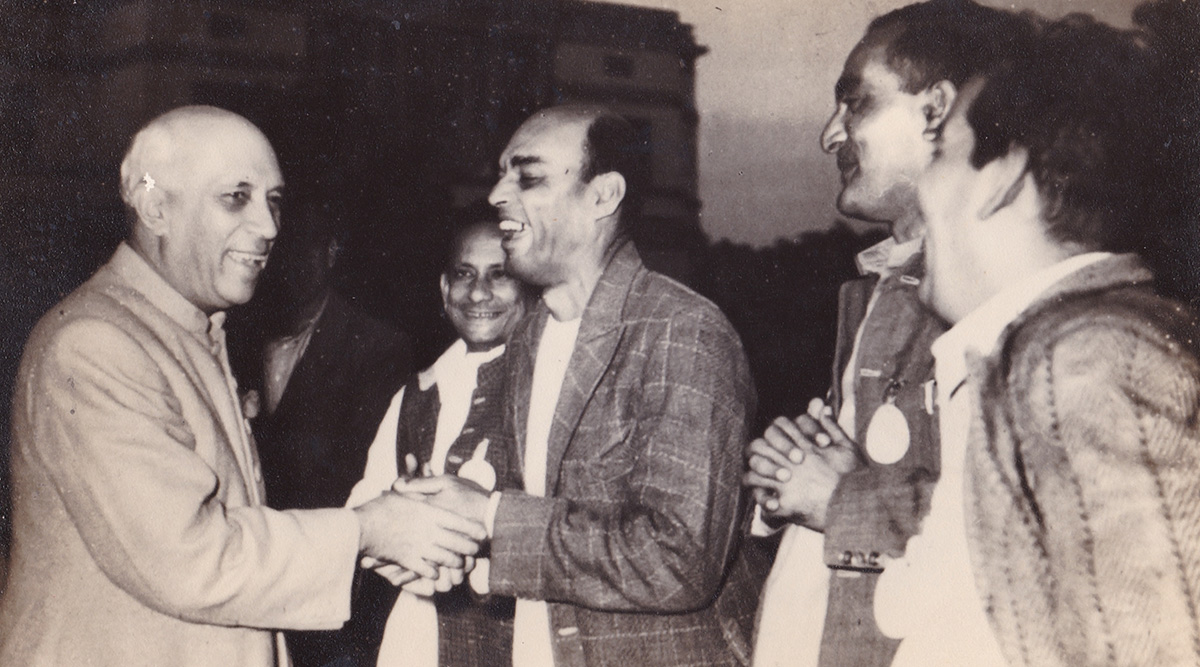 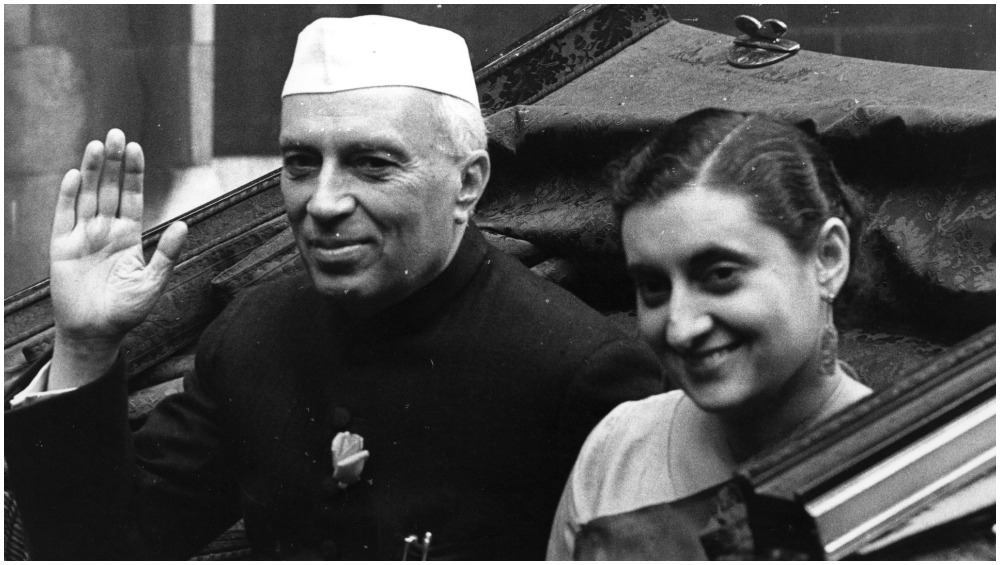 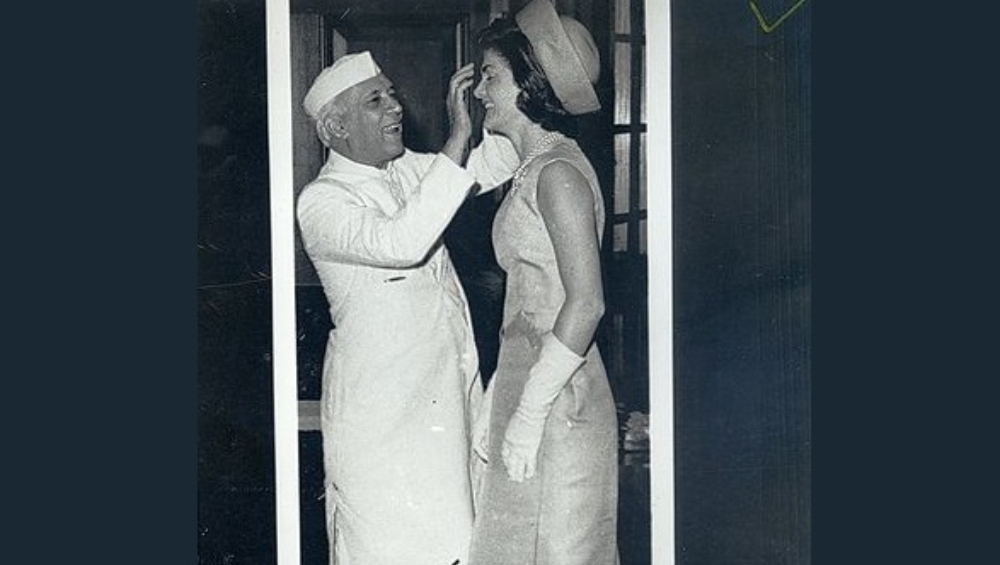 After 1962, Nehru's health began declining steadily. The first PM spent months recuperating in Kashmir through 1963. When he returned from Dehradun on May 26, 1964, he was feeling quite comfortable and went to bed. At midnight, Nehru complained of pain in the back after which doctors attended on him. Soon after, Nehru collapsed and remained unconscious until he died. His death was announced to Lok Sabha on May 27, 1964 and the cause of death is believed to be heart attack.

(The above story first appeared on LatestLY on May 27, 2020 09:00 AM IST. For more news and updates on politics, world, sports, entertainment and lifestyle, log on to our website latestly.com).