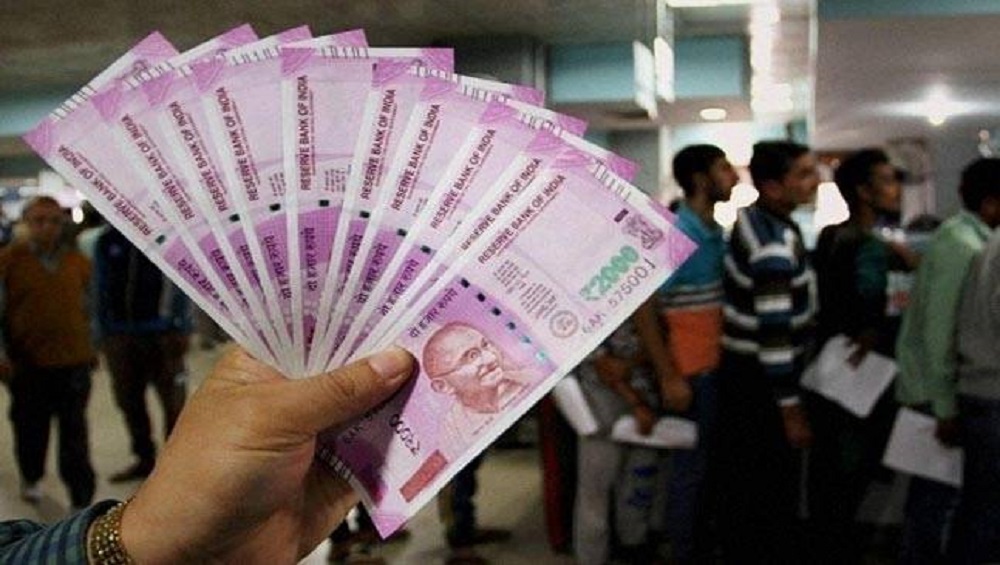 New Delhi, December 10: Allowances worth Rs 4800 crores have been approved for Government employees of UTs of Jammu and Kashmir and Ladakh under the 7th Central Pay Commission, the government informed. On Tuesday, Union Minister of State for Home Affairs, G. Kishan Reddy, in a written reply in Lok Sabha, informed the house that certain 7th CPC allowances namely Children Education Allowance, Hostel Allowance, Transport Allowance, LTC, Fixed Medical Allowance that were not being given to nearly 4.5 Lakh State Government employees in the erstwhile State of Jammu and Kashmir have been approved for an estimated cost of Rs 4800 Crores.

The Minister added saying that the provisions have been approved for all such employees, who are now working in the Union Territory of Jammu and Kashmir and the Union Territory of Ladakh, since the day these new Union Territories came into existence i.e 31st October 2019. He added saying that the Centre has been fully committed to the overall development of the two newly created Union Territory, adding that all the 7th CPC pay and allowances will be available to all the Government employees of both the new UTs. 7th Pay Commission: Railways' Fiscal Health Affected Due to Salary Hike as Per Panel Recommendations.

Apart from the 7th Central Pay Commission allowances, the Government has approved establishment of eight medical colleges in these UTs under  the Centrally Sponsored Scheme. According to a government press release, these medical colleges will come up in the districts of Doda, Kathua, Baramulla, Anantnag, Rajouri, Udhampur, Handwara (Dist. Kupwara) in the UT of Jammu and Kashmir and the district of Leh in the UT of Ladakh. The Government has also approved creation of two AIIMS like institutions in Jammu and Srinagar.