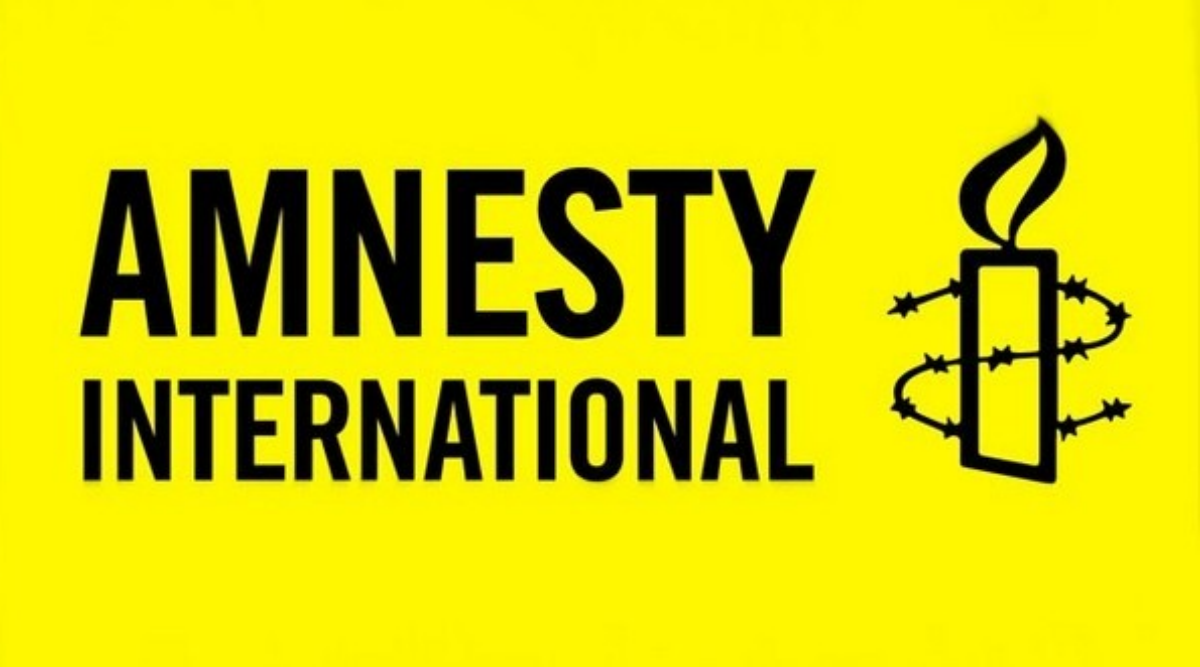 The global human rights body also sought an independent probe into all cases of police brutality and prosecution of those responsible for violence against protestors. PM Narendra Modi and Amit Shah Should Clarify on Zakir Naik’s ‘Safe Passage Offer’ Claim: Digvijay Singh.

There is an ongoing crackdown on peaceful protests in Varanasi and the UP government continues to use excessive force to intimidate and harass those critical of the Citizenship Amendment Act, Amnesty International India (AII) executive director Avinash Kumar said in a statement.

After interviewing over two dozen people from different parts of Varanasi and gathering corroborating evidence, AII calls on Modi and Yogi to intervene and end the gross violations of right to peaceful assembly in the city and other parts of UP, he said.

"(Though) Modi has said criticism makes a democracy strong, there is a total disregard by the state to those who are protesting against the CAA. Permissions for peaceful protests have been denied, protestors have been arrested, the state police have used excessive force and state officials openly threaten and intimidate protestors," Kumar claimed.

Stressing that protesting peacefully is not a crime but a right, the statement said the PM must "lead the way and set an example" by showing that peaceful dissent in his constituency is not being crushed. He must ensure that the "UP government sets up an independent investigation into all cases of police brutality. Those responsible must be prosecuted", the statement said.

The organisation said it found that between December 11 and 23, 2019, more than 70 people were arrested for peacefully protesting in the state and that the police indiscriminately cane charged peaceful protestors and innocent bystanders. BJP Felicitates Youth Who Rebutted Digvijay Singh's '15 Lakh' Jibe With 'Surgical Strikes' Counter in Public.

"It led to the death of an eight-year-old child who was crushed to death and resulted in over a dozen injuries," Kumar said. Interviews with the families of the arrested persons also show that police used violence during arrests. They were also harassed and intimidated in jail and most of them were kept in custody for over 15 days despite securing bail, the AII alleged.