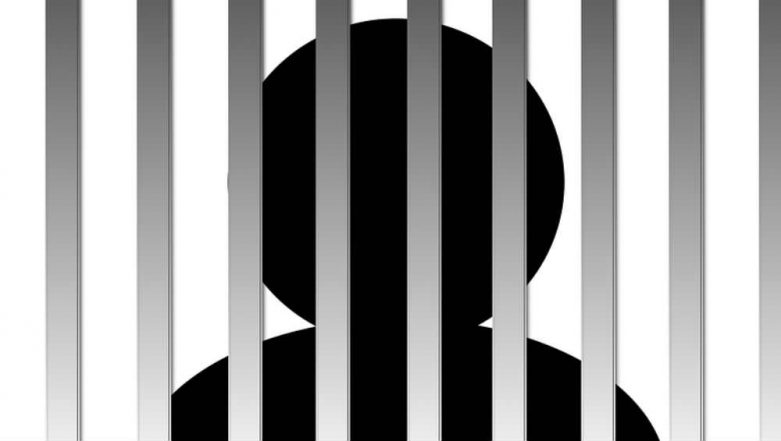 Three accused, identified as Hyder Shairani, Rizwan Shairani and Musaf Shairani, were convicted under IPC sections pertaining to murder, attempt to murder and section 27 of the Arms Act and were awarded life imprisonment.

Another accused, Nasir Ali, was found guilty under IPC sections 302 (murder), 307 (attempt to murder) and section 25 of the Arms Act and sentenced to life imprisonment.

Two others- Jahid and Yahya Khan Sherani - were found guilty under IPC section 120 B (criminal conspiracy) and were also given a life term, he said.

One of the accused, Musa Khan, was found guilty under section 201 and sentenced for five years jail term while another accused Saifullah was acquitted for lack of evidence, Pawar said.

The incident took place on September 27, 2014, after Yasmin Sherani, the then corporator in Ratlam and a state Congress women's cell leader, was shot at from near the Ratlam Municipal Corporation (RMC) building by an unidentified person. However, she had survived the assault.

The attack angered her supporters, who went on a rampage and ransacked shops in the marketplace. During this, they shot at two Bajrang Dal activists, Kapil Rathore and Vikram Rathore, and stabbed their associate Pukhraj. Both Kapil and Pukhraj succumbed to their injuries later, which escalated the tension in the city, which compelled the authorities to impose a curfew in the city, Pawar said.