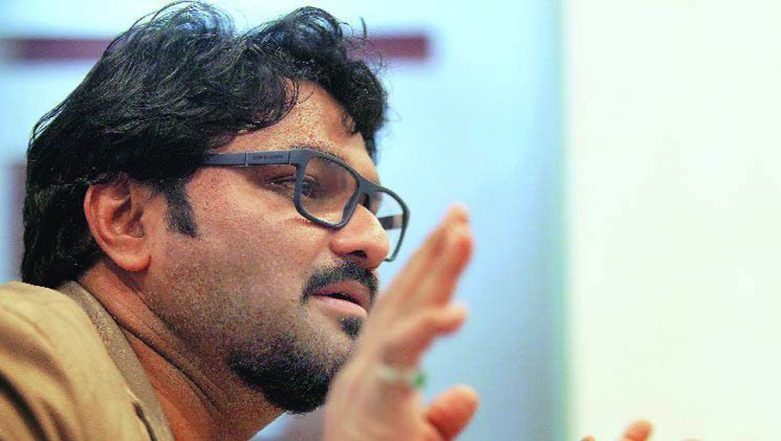 Asansol, April 29: The Election Commission of India on Monday directed police officials to register an FIR against Bharatiya Janata Party (BJP) MP and union minister Babul Supriyo for allegedly trespassing into polling booth number 199 in West Bengal and threatening a polling agent and an officer. According to reports, Supriyo was caught in poll violence in Asansol as his car was vandalised after he had a heated argument with polling officials. West Bengal Lok Sabha Elections 2019 Phase 4.

"I have come here just to see how the polling process is underway, but I found that voters are not being allowed to cast their ballots. Our fight is to establish democracy... It is shameful that I am saying this in a democratic country," the minister said.

However, an Election Commission official said that so far, polling has been peaceful. "There are reports of small incidents of violence from some booths which were addressed immediately. Our officials and forces are monitoring the situation in Asansol," the official told said.

Meanwhile, Supriyo is seeking re-election from Asansol and he is fielded against TMC candidate and Bengali film actress Moon Moon Sen. In the fourth phase of Lok Sabha Elections in West Bengal, eight parliamentary seats went into poll.