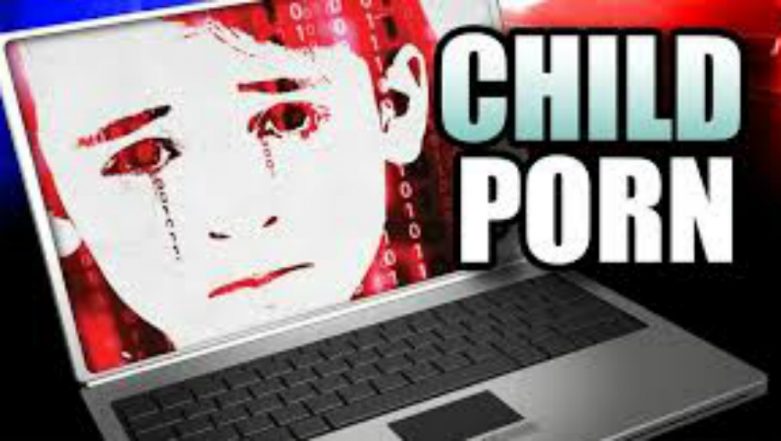 According to the report, the police seized several phones, laptops, and other devices in the raids conducted at various places. Around 84 individuals were identified, and some of them have been kept under watch. Accused used to exchange Images of children on instant messaging groups.

“A majority of those arrested were engaged in the propagation of child pornography,” reported Hindustan Times quoting Additional DGP Manoj Abraham as saying. The police have sought help from cyber experts from the IT Park in Thiruvananthapuram called ‘Technopark’. Indian Pilot Arrested in San Francisco For 'Downloading Child Pornography', Deported Back From US.

According to the report, the police have taken help from cyber experts from the IT Park in Thiruvananthapuram called ‘Technopark’. Experts have also found that the administrator of at least 37 channels working in ‘Telegram’ was a Keralite. He was operating under the name MLPM. The details of those arrested would be released later, since the investigation is still on.