Coronavirus Outbreak: Germany to Airlift 150 People From Kerala on March 31 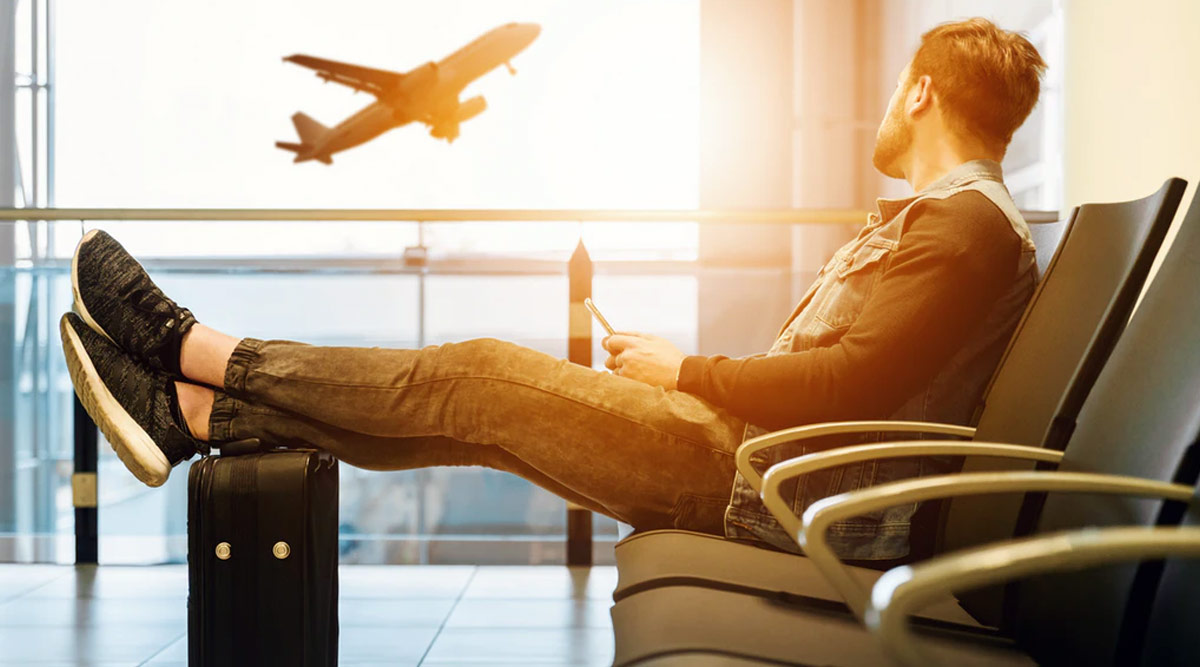 Thiruvananthapuram, March 29: Come Tuesday, about 150 people mostly German nationals who have been stuck in Kerala due to the 21-day lockdown, will be flown out on a chartered flight arranged by the German government.

A source in the know of things told IANS, that it was earlier planned for Saturday, but for some reason it did not happen. Coronavirus Outbreak: Australia Announces $678 Million Health Support Package.

"Now they have been asked to be ready to fly out from here and in the coming days it will be known, if the flight will touch down in any other city in the country, where German nationals might be stuck," said the source.

"Among the 150 people include a huge number of German nationals and those holding German passports, besides a few other European nationals," said the source who did not wish to be identified.

"The German Embassy asked those stuck in India to register online through an app. After that was done, all the communication is through it. They have been told that once they reach Germany, all these people will have to be under 14-day compulsory isolation," the source said.