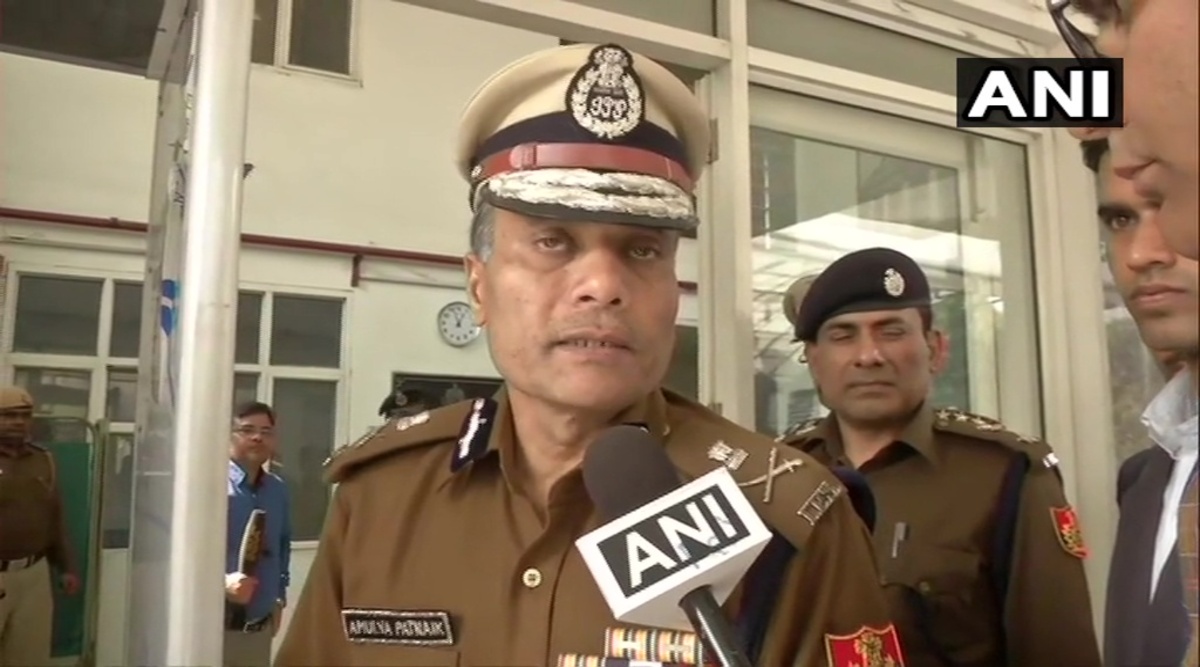 Delhi, February 26: Delhi Commissioner of Police Amulya Patnaik on Wednesday said that the situation is returning to normalcy in the North East Delhi. Several parts of the northeast district have been affected by violence over the past three days. Opponents and supporters of the Citizenship Amendment Act (CAA) have been engaged in clashes since Saturday night. At least 20 people have died so far in the violence. Delhi Violence: Death Toll Rises to 20, Nearly 189 Injured Taken to GTB Hospital So Far.

"Normalcy has returned in North-East district to a large extent, senior officers are on rounds, extra forces have been given and a lot of confidence-building measures are being taken. Things being brought back to normal," Patnaik said. Arvind Kejriwal Says 'Situation is Alarming & Army Should Be Called In'; Delhi HC Issues Notice to Police on Plea Seeking Judicial Enquiry, Army Deployment & Compensation For Victims.

Delhi Police: Extensive interaction with the local community is also helping to ease the anxiety. The situation is peaceful in these areas. Public requested not to pay heed to rumors. https://t.co/w6OY3NCeQx

The Delhi Commissioner said that interaction with the local community is helping to ease the anxiety. "The situation is peaceful in these areas. Public requested not to pay heed to rumours," he said.

The violence is believed to be a result of a clash between pro and anti-CAA demonstrators. According to AAP MLA Gopal Rai, several clashes were reported in Ghonda, Bhajanpura, Noor-e-Ilahi, Momin Chowk areas. On Wednesday too, several violent clashed took place in Bhajanpura.

A meeting of MLAs and senior officials of all parties was held on Tuesday at the residence of Chief Minister Arvind Kejriwal on Tuesday concerning the violence in northeast district. Home Minister Amit Shah also held a meeting with senior officials, including Delhi CM, on the situation.