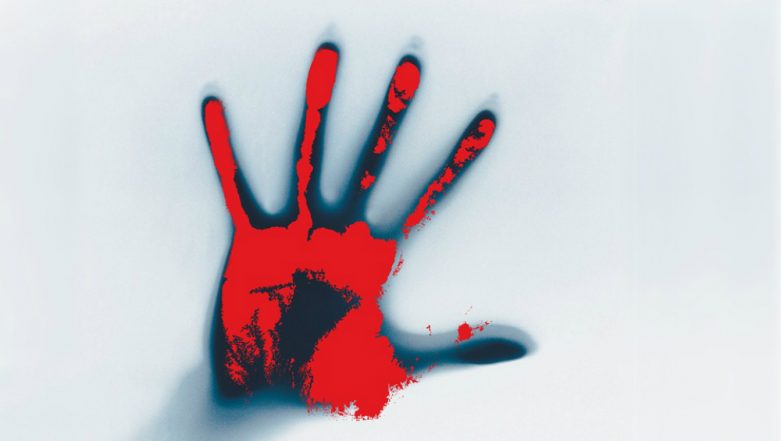 New Delhi, January 9: In a shocking incident, a body of a 25-year-old woman was found stuffed in an abandoned suitcase in the national capital. According to reports, the body was found in east Delhi's Kondli canal near New Ashok Nagar on Tuesday night. However, the identity of the woman is yet to be ascertained and it is difficult for the police to identify her. Delhi: Lower-Half of Girl's Body Found in Mundka Area, Police Investigation Underway.

According to a report by Hindustan Times, the incident came to light after a man in an auto-rickshaw spotted the suitcase that was lying along the roadside. He soon alerted the police, following which they rushed to the spot. When the police opened the suitcase, they were shocked to find the woman's body with her face down.

Deputy Commissioner of Police, East, Pankaj Singh was quoted in the report saying that the woman’s face had injuries by a sharp weapon. Also, according to Police, the woman had a name 'Mohit' tattooed on her hand. Mumbai: Rajasthan Girl’s Body Found in Malad’s Mind Space, 20-Year-Old Student Held for Murder.

According to a report by NDTV, the Delhi Police started an investigation into the matter. The Police is scanning CCTV videos of the area to find a clue that would help them in the investigation.